Even with a second season of ZOMBIE LAND SAGA in the works, waiting for more from the girls of Franchouchou is leaving us all a little impatient. Fortunately, premium anime channel Animax is kicking off five months of special programming for fans, celebrating the upcoming season!

Residents of Saga found this full-page ad in their newspapers today:

The QR code leads to a special site outlining Animax’s plans for a marathon of Franchouchou goodness from now until April. The festivities kick off today, with two episodes of the first season being broadcast every weekday.

On Christmas Eve, fans can tune in for a special Animax cut of Franchouchou’s July 27 live show in Saga—the one where they recreated the live from the first season’s final episode.

On January 26, Animax will air the first of five exclusive programs around the series. ZOMBIE LAND SAGA TV Franchouchou: Road to LIVE OF THE DEAD will feature a behind-the-scenes look at preparations for the group’s upcoming March 8 show at the Makuhari Messe Event Hall.

Four more special programs are scheduled, though what they will entail is currently unknown. 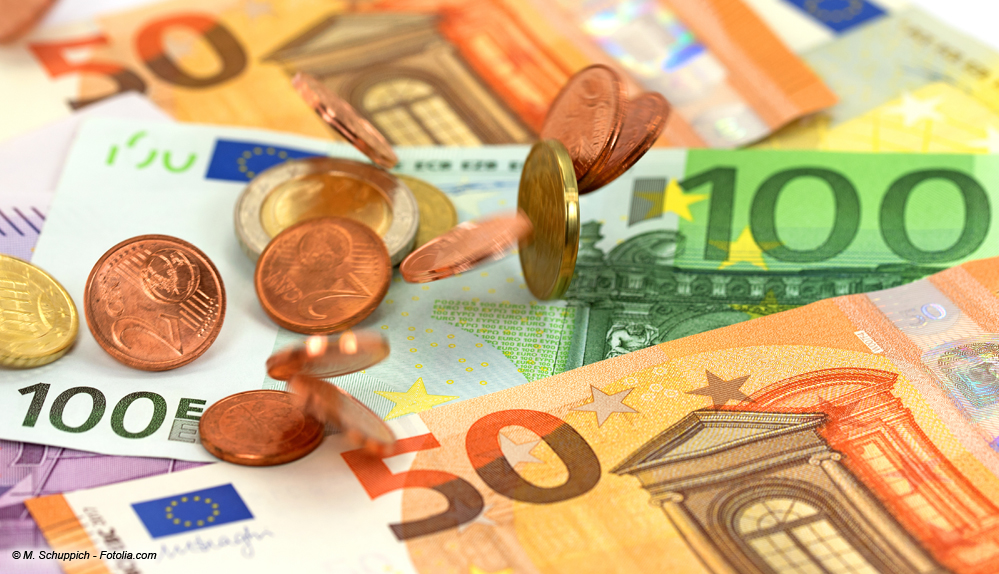