With The Rise Of Skywalker here it marks the end of not only the sequel trilogy but the end of the entire Skywalker saga. When George Lucas created Star Wars and released it in 1977 the world changed. A pop culture phenomenon and the biggest franchise in the world, Star Wars has made way for iconic characters, moments, and films in general, changing films forever.

The end of the Skywalker saga means a lot of things fans of the franchise will likely never experience again. With so many fantastic memories and beautiful moments, it is emotional having to say goodbye to the saga, but here it is, the end, and with it comes excitement for the future of the franchise, as well as a celebration of what will be missed. Here are 10 things we will miss now that the Skywalker saga is over.

When Lucasfilm and Disney decide to make new movies in the future it is entirely possible fans will see the crawl again. But based on Rogue One and Solo that does not seem like it will be the case, likely they will only appear in trilogies if anything.

There is no small thing quite like sitting in the cinema and reading a new crawl. fans were so used to reading „It is a period of civil war.“ or „It is a dark time for the rebellion.“ that „War!“ from the prequels was fresh, and then the Disney trilogy provided a whole new set for fans. To an outsider, it may seem silly, but I am sure fans all agree there is something special and unique about the crawl.

The same special quality of the crawl can be said about „Episodes“. With the Skywalker saga at an end, there will be no more counting up the episodes in the saga, and they will be missed.

The episodic titles of the saga give a sense of connectivity and importance that will go away with them. „A Star Wars Story“ is a good title for standalone films and a good way to keep them separate. But, episodic titles are a different beast, that fans will have to do without going forward.

8 THE BUILD-UP AND EXCITEMENT

All Star Wars fans will, of course, be excited for any content they receive, whether it be in reading form, on TV or at the theatre. But the excitement fans felt for each entry of the Skywalker saga can never be matched.

The younger generation of Star Wars fan who likely will not be reading this will experience their personal nostalgia in the future. But, for fans who grew up on the original trilogy, or the prequels, they will likely never experience it to these levels again.

Seeing connections and characters from the original and prequel trilogy in the Disney trilogy, seeing the resemblance in those movies to the movies previous, the feeling cannot be duplicated. It is a nostalgia that cannot be fabricated and sitting in the theater, having those memories flood back to you, to that level, with that emotion will not happen in the same way again with the Skywalker saga gone.

6 THE OVERALL EXPERIENCE OF A NEW SKYWALKER SAGA FILM

All of this, the build-up, the crawl, the nostalgia, the theories, speculation, queueing at the theatre, all of it adds up to the overall experience of going to see the new Star Wars film. Rogue One and Solo were great but let’s be honest the experience was not the same, indicative of the fact the Skywalker saga marks the end of a unique experience.

Sitting in the theatre, beaming with excitement as you forget about all your theories and speculation as they no longer matter and you just sit there, eyes glued to the screen. The Lucasfilm sign transition into „A long time ago in a galaxy far, far away….“ sets you off and you go on one of the 9 best cinema journeys of your life.

Characters like the original 3 heroes, Chewbacca, Anakin, the Sequel trilogy heroes, Kylo, etc, may appear in shows but are unlikely to make appearances in films, and if so it will just be cameos. Then there are the minor characters beloved by fans who have no chance at appearing in future films. Overall, there is a tonne of characters that will never be seen on the big screen again, and their time in the Skywalker saga will be fondly remembered.

At the heart of the Skywalker saga, is self-explanatory, the Skywalkers. Their story, from Anakin to Luke and Leia, all of it is at the center of the films and even if there were no comics, books, video games, etc, their story would still be satisfying and complete.

Without the Skywalkers and their story, there is no Star Wars. Characters in the Skywalker family tree, whether it be Vader or Ben, will, of course, be explored in various media. However, those will be personal individual stories. The entire Skywalker saga and their battle against evil, their journey to fulfilling their destinies have all been completed, and will all be missed.

The sequel trilogy has the best acting of any trilogy. The ensemble of performances has no weak spots, every performance is strong, memorable and helps bring each film to like brilliantly. Those same performers will be sorely missed.

Oscar Isacc, John Boyega and Daisy Ridley in recent interviews appear to be done with the franchise, at least for the foreseeable future, and ready to move on after their fantastic journeys, especially with the 3 in such demand. As for Adam Driver, he is one of the best and most in-demand actors working today and it is hard to imagine him coming back, especially after Kylo’s fate in The Rise Of Skywalker. The group has inspired a whole new generation of Star Wars fans and should be proud of the phenomenal work they have done.

While there is space for some sort of return for the sequel trilogy heroes, however unlikely, the original heroes undoubtedly will not return in their roles on the big screen.

Harrison Ford, Mark Hamill, and the late, great Carrie Fisher all had their roles in the sequel trilogy and they were all fantastic. It is, however, the last time we will see them in their roles of Han, Luke, and Leia. The 3 are a giant part of Star Wars‘ success and will forever be in the memories and hearts of fans who will miss them on our screens dearly. A special shoutout to Chewbacca (Peter Mayhew and Joonas Suotamo), C-3PO (Anthony Daniels) and R2-D2 who also helped kick off the special franchise and may never have more than a cameo again.

Williams has been a cornerstone of the franchise and without him, it would not have been as iconic or as revolutionary as it has been. His music is unbelievable, from the title theme to the Imperial March, to the Duel of the Fates, to the various character themes, the man is a legend. 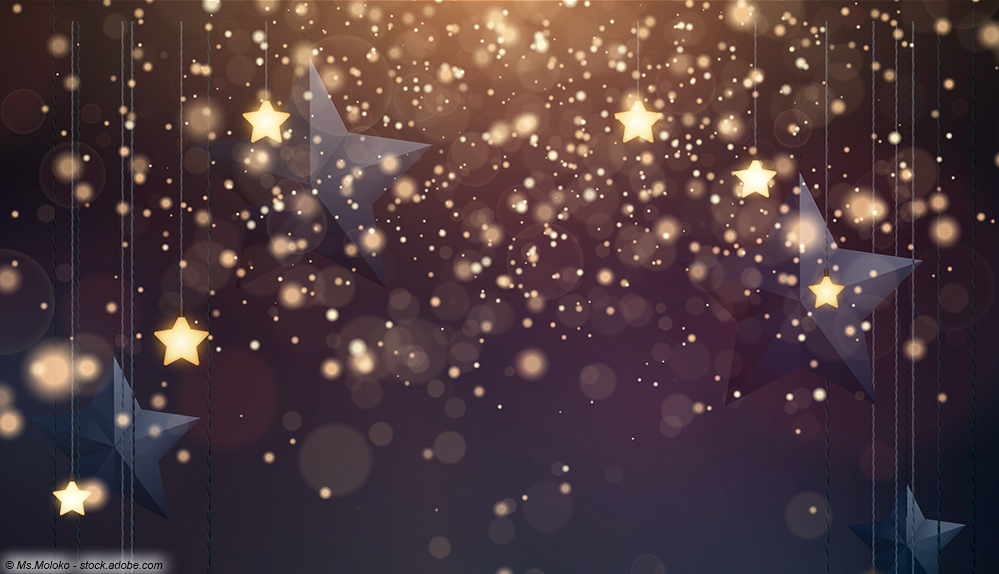