Researchers are preparing to scrutinize nature at tiny scales by stretching supercooled atoms into room-length waves as they drop them down a 100-meter vacuum tube. By exploiting the atoms‘ wavelike properties, the experiment will look for ripples in the bizarre quantum realm: potential fingerprints of missing dark matter and, in future iterations, new frequencies of gravitational waves.

Collaborators from eight institutions have come together to turn an Illinois mine shaft into the world’s largest atom interferometer—the Matter-wave Atomic Gradiometer Interferometric Sensor, or MAGIS-100. After finalizing the design, the researchers plan to assemble the instrument in 2021 and start harnessing lasers to expand submicroscopic strontium atoms into macroscale “atom waves” soon after. “The summer of 2021 is when things start to get completely mind-boggling,” says Rob Plunkett, principal investigator at Fermilab, where MAGIS-100 will reside.

With public and private funding totaling $12.3 million, the project joins a trend of precision research bridging the gap between single-university “tabletop” experiments and billion-dollar, multidecadal undertakings such as the Large Hadron Collider and the Laser Interferometer Gravitational-wave Observatory (LIGO). To search the vast array of masses and qualities dark matter could have, “you [also] need to do small scale—you cannot put all your eggs in one basket,” says Asimina Arvanitaki, a researcher at the Perimeter Institute for Theoretical Physics in Ontario, who is not involved in MAGIS.

MAGIS-100 will measure atoms in free fall as they are manipulated by lasers. A laser pulse can tickle a single atom in such a way that, because of its quantum properties, it both absorbs and does not absorb the laser’s energy—much as Schrödinger’s hypothetical cat persists in a mixed state of life and death. Quantum-mechanically, everything from a photon to a baseball has wavelike qualities, although they are usually imperceptible for larger objects. When an atom is properly excited by the MAGIS laser, its wavelike nature lets it stretch out in space, with the laser-absorbing portion racing ahead.

A 10-meter-tall MAGIS prototype at Stanford University, currently one of the world’s largest such instruments, has already created record-setting atom waves more than half a meter long; the Fermilab facility should produce waves of dozens of feet or more. As the atom waves travel down the shaft, a second laser pulse will reunite the excited portion of each wave with its slower counterpart, and researchers will precisely determine the acceleration of the falling atom by measuring interference between the two parts of the wave. Because the atoms will be in free fall throughout the process, tremors from earthquakes or passing trucks should have little effect on the measurements.

MAGIS-100 will simultaneously drop a million such atom waves along the upper and lower sections of the shaft. By checking even more interference patterns—those between the top and bottom clouds of atoms—the apparatus will be able to detect minuscule contradictions to the known laws of physics down the entire football-field distance. Any tiny differences in the way the atom waves fall, for instance, will reveal the influence of a third party—such as undiscovered particles present in the space they traveled through. “The longer you watch [the atoms] fall, the more accurately you can measure them,” says Stanford physicist Jason Hogan, who helped to develop the prototype.

Dark matter, which scientists suspect makes up about 80 percent of the matter in the universe but which cannot be detected by conventional means, could cause noticeable effects in this experiment. Most hunts have searched for predicted heavy objects called weakly interacting massive particles (WIMPs), but as these relative giants fail to materialize, new search parties are mobilizing.

Amid the crowded field of dark matter models, possible ultralight particles—which Plunkett calls “a whole unexplored continent”—are gaining prominence. These phantasms could influence familiar particles in several ways, according to Johns Hopkins University theorist and MAGIS collaborator Surjeet Rajendran. The MAGIS-100 apparatus should be able to spot two resulting behaviors—variations in fundamental constants and nudges from an undiscovered fifth force of nature—originating from particles perhaps a billion trillion times lighter than the electron. The setup will be hundreds to thousands of times more sensitive to these changes than existing instruments.

Whereas some researchers prefer seeking particles with specific properties predicted by theory, others want to cast as wide a net as technology permits. High-energy particle colliders have already been used to conduct a thorough search of the realm of heavy, strongly interacting particles, yet the Standard Model of physics still seems to be missing some crucial pieces. “There is a feeling that discoveries in the lower masses are lower-hanging fruit,” says Gray Rybka, a physicist at the University of Washington, who is not involved with MAGIS. Those who agree, he adds, form “a community that I’ve seen grow severalfold in size over the last decade.”

Even without knowing exactly what it is looking for, MAGIS will be “expanding the reach of current experiments by a lot,” Arvanitaki says.

And even if dark matter operates through channels invisible to MAGIS-100, the apparatus doubles as a pathfinding gravitational-wave detector. Although MAGIS-100 will not be able to detect gravitational waves itself, it will test and develop technology for a future upgrade—one keen enough to pick up smaller spatial disturbances by dropping clouds of atom waves one kilometer apart. This setup could sense spacetime ripples with frequencies too low for LIGO and too high for the future space-based detector LISA (Laser Interferometer Space Antenna), such as gravitational waves emanating from black holes and neutron stars before collisions; a “MAGIS-1000” could offer telescopes advanced warnings of upcoming mergers.

For now, the researchers look forward to cutting a new path into the world of ultralight dark matter with the MAGIS-100. “We’ve got to do the best we can,” says Tim Kovachy, a physicist working on the laser system at Northwestern University. “There’s a lot of motivation to leave no stone unturned.” 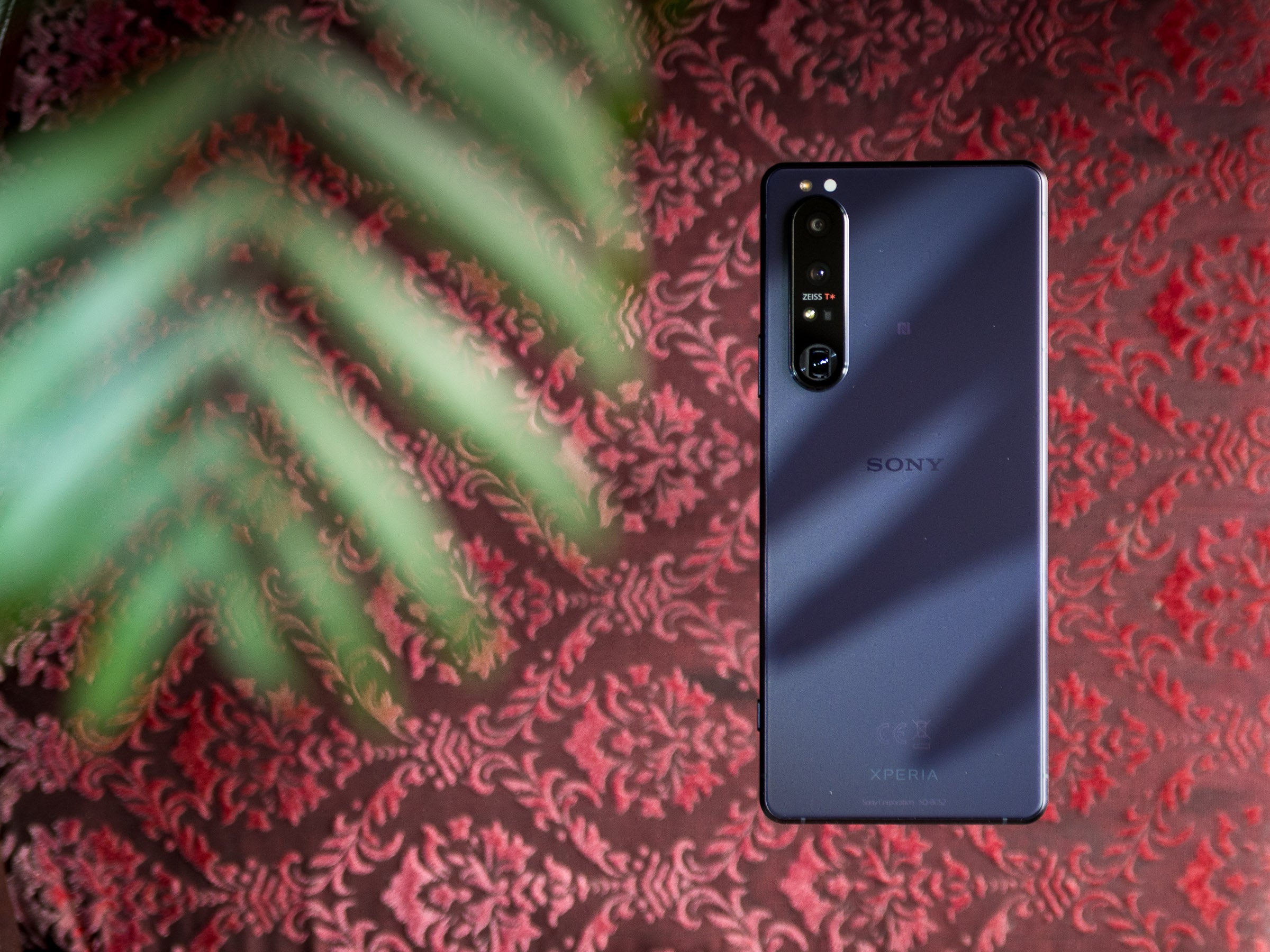 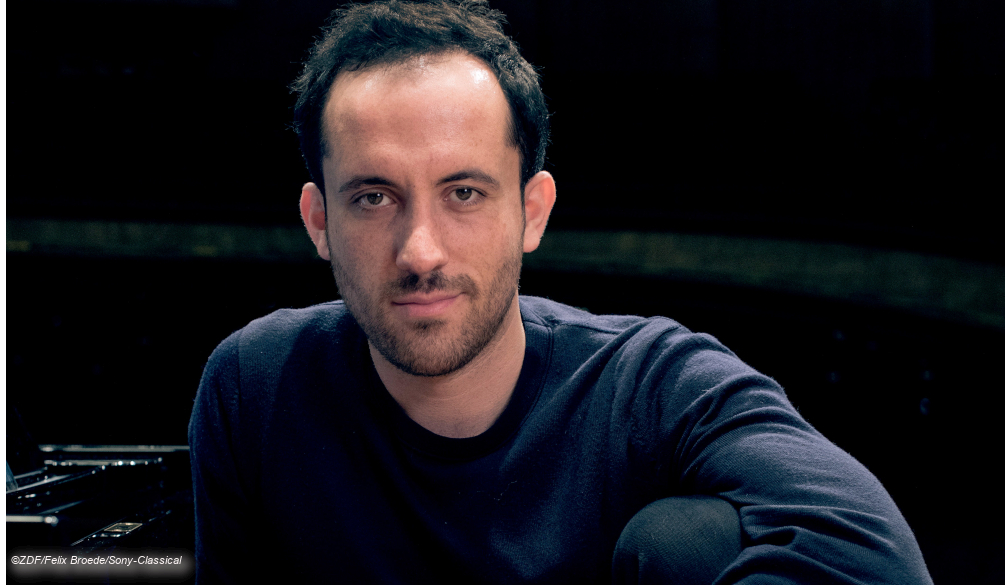 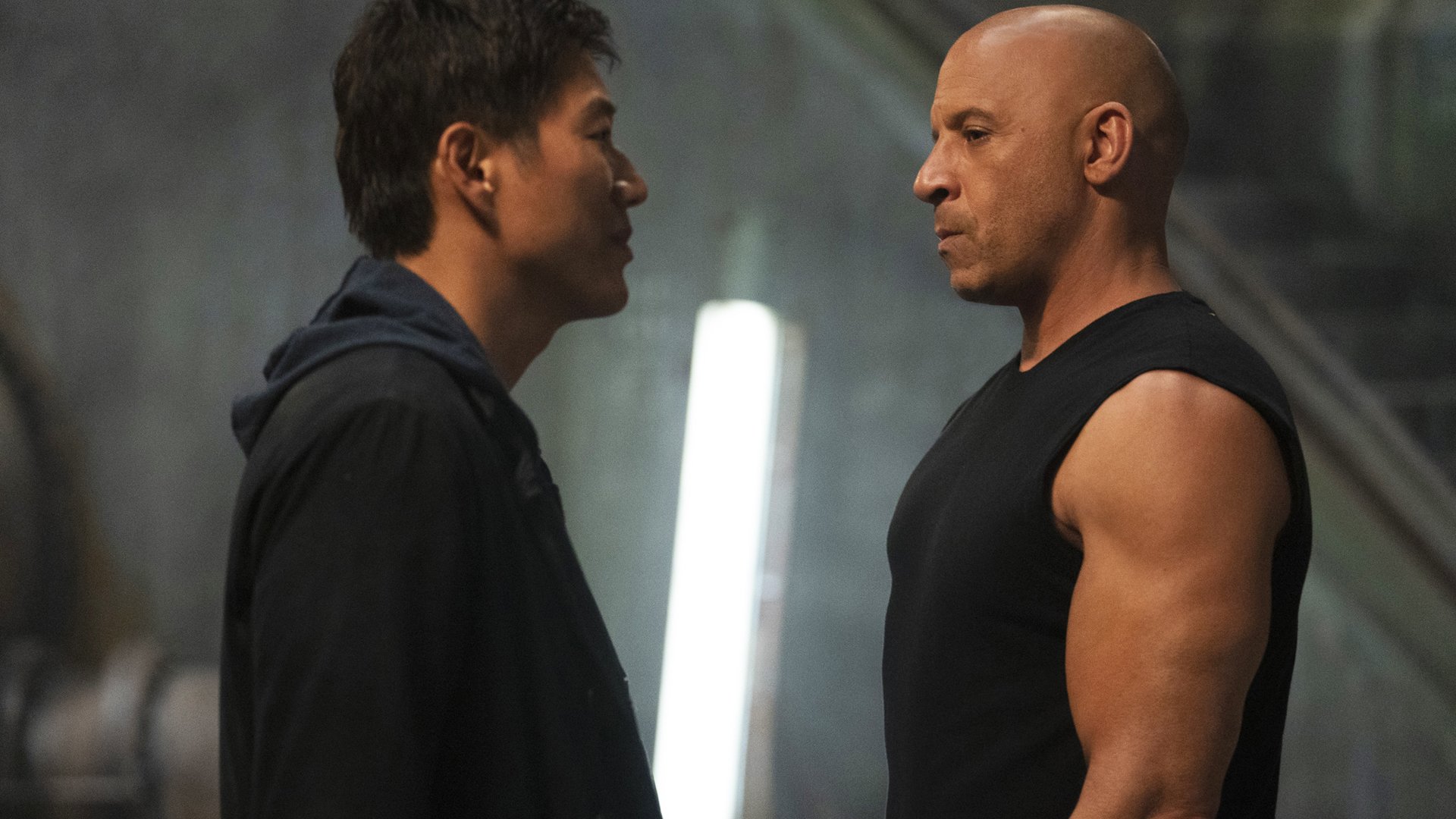