Here’s a guide to the cast and characters of the Chronicles Of Narnia movie franchise. C.S. Lewis’ fantasy book series the Chronicles Of Narnia is considered a classic in children’s literature. His Narnia novels have been adapted for stage, radio, and television several times but it wasn’t until the mid-2000s the series got the big-screen treatment.

A co-production between Walt Disney Pictures and Walden Media, the first Chronicles Of Narnia movie The Lion, The Witch And The Wardrobe came out in 2005 and was followed by Prince Caspian in 2008 and The Voyage Of The Dawn Treader in 2010. The films adapted the first three Narnia novels C.S. Lewis penned that focused on the adventures of the Pevensie siblings in the magical land of Narnia. Following a promising start with The Lion, The Witch And The Wardrobe the films, unfortunately, waned in popularity as the franchise continued. A fourth film, The Silver Chair, was planned with Captain America: The First Avenger director Joe Johnston at the helm but there’s been no official word on that project for a few years.

However, with the recent news Netflix will develop a series of films and a TV show based on the Narnia books, it seems there’s hope for the franchise yet. While fans wait for Netflix’s take on Narnia, what better time to revisit the first three films with a Chronicles Of Narnia cast and character recap?

William Moseley of The Royals fame plays the oldest Pevensie sibling Peter, who along with his brother and sisters was evacuated to a countryside mansion during World War II where they find the wardrobe that leads to Narnia.

Middle child Edmund is resentful of his older siblings and ends up betraying them to the evil White Witch. He’s played by Skandar Keynes who left acting behind after the Chronicles Of Narnia movies to become a parliamentary adviser.

Georgie Henley, star of forthcoming historical drama The Spanish Princess, plays Lucy – the youngest Pevensie sibling. Lucy is the first to discover Narnia and convinces her brothers and sister to follow her into the magical land.

Liam Neeson lends his voice to the role of Aslan, a talking lion who serves as the Pevensie siblings’ guide throughout their adventures in Narnia.

Ben Barnes (The Punisher) plays Prince Caspian, who becomes King of Narnia after overthrowing his nefarious uncle in the second Narnia movie.

The malevolent White Witch is the main antagonist in The Lion, The Witch And The Wardrobe. She’s played by Tilda Swinton, who briefly reprised her role in the last two Chronicles Of Narnia movies.

To Save Endangered Sharks, You Sometimes Need to Kill a Few 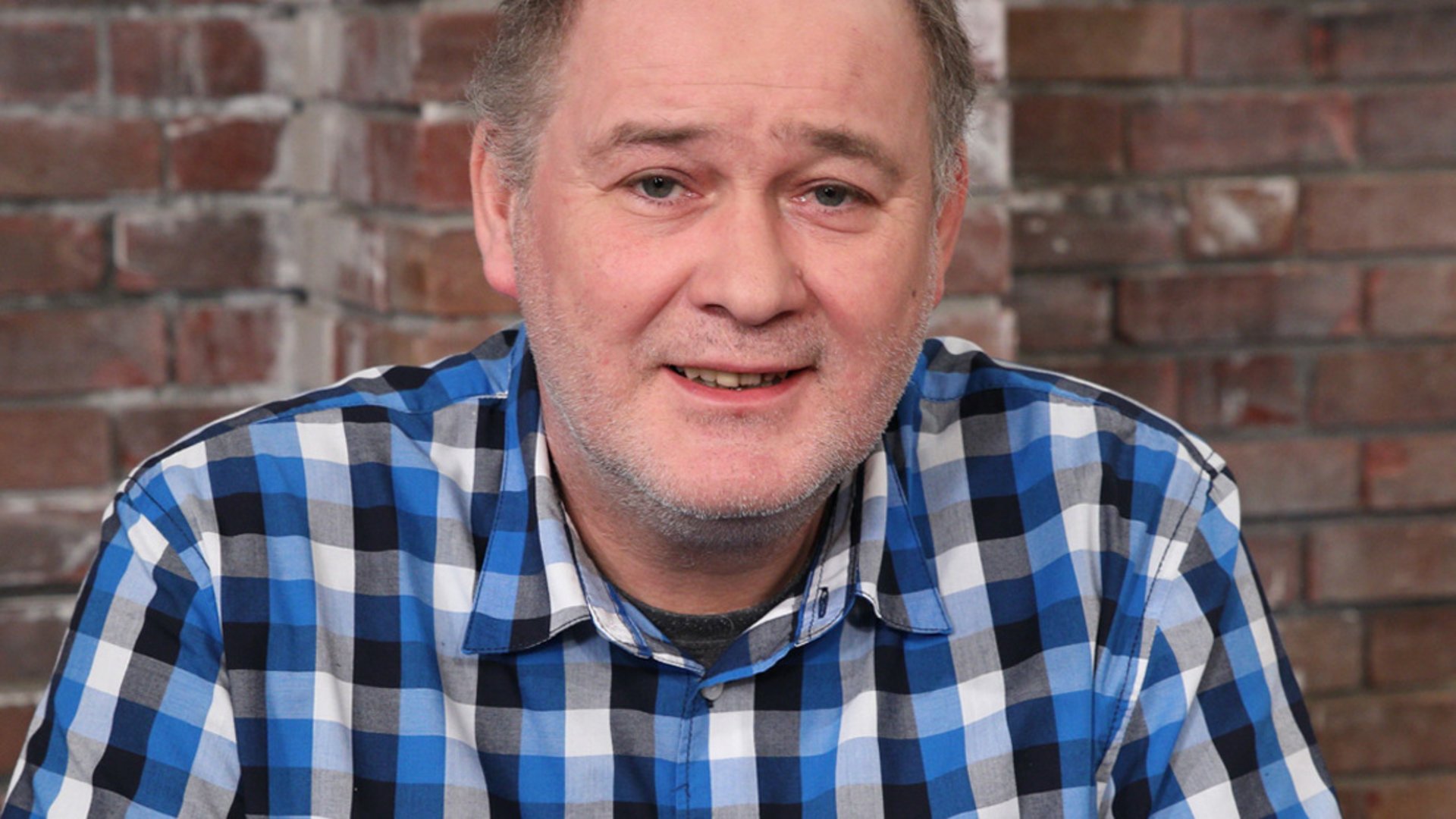