Take a gulp of air. About ten sextillion molecules of atmosphere are now squeezing their way through the intricate tree of bronchi and bronchioles forming your lungs. About 21% of those molecules are pairs of chemically bonded oxygen atoms. Roughly a quarter of these will be snapped up by the hungry iron atoms in the haemoglobin of your red blood cells.

These sextillion oxygen atoms have likely cycled in and out of living things for much of the past billion years. The common thread is that they’ve all found themselves released into the Earth’s atmosphere during those cycles by the process of oxygenic photosynthesis, arguably one of the greatest triumphs of the four-billion-year experiment of Darwinian evolution.

It’s a great, and tidy narrative. But if we look closer at the history of free oxygen on the planet, things get much more complicated.

Until about 2.45 billion years ago Earth’s atmosphere had effectively zero oxygen in it. Then the emergence of oxygenic photosynthesis in organisms like the cyanobacteria provided a natural source. But geological and geochemical evidence tells us that here was nothing particularly straightforward about what happened next.

Although we call the period from 2.4 to 2.2 billion years ago the Great Oxygenation Event, in truth it raised the amount of oxygen in the atmosphere from zero to barely a hundred-thousandth of the modern level. For the next billion years this concentration managed to crawl upwards to perhaps between a thousandth to a tenth of modern levels. Then, around 800 to 540 million years ago there was a much stronger rise in the so-called Neoproterozoic Oxygenation Event that got the planet up to maybe 50% of present levels. But this wasn’t one smooth transition, there seem to have been variations over time, including pulse-like episodes as oxygen came and went from the deep ocean zones.

Eventually, between 450 and 400 million years ago there was another bump in oxygen that eventually got us close to where we are today.

A long-standing question has been what caused this particular set of steps for Earth’s growing oxygen inventory. A variety of mechanisms have been invoked for different stages, including big, unpredictable changes due to tectonic activity and biological innovation. But it’s also been suspected that some aspects of the complex history of oxygen concentration could be due to fairly well-understood processes. Simply putting oxygen into any system will trigger chemical and physical changes. Some soak up oxygen for a while, others can unlock new pathways for compounds moving through a planetary ecosystem.

Now a new study by Alcott, Mills, and Poulton, published in the journal Science provides a relatively straightforward explanation for the “stepwise” nature of Earth’s oxygenation. Using a multi-layered computer model they demonstrate that the way things have played out could just be a consequence of the interplay of some well-known long-timescale feedback cycles on the planet, involving carbon, oxygen, and phosphorus.

These biogeochemical feedbacks include the role of phosphorus as a limiting nutrient for marine productivity, the amount of oxygen in the oceans, the burial of organic carbon in marine sediments, and the weathering of surface rocks. And like all interlinked feedback loops, even though they operate gradually, there’s the possibility of their interaction causing rapid fluctuations in the system.

The bottom line is that the measured history of the rise of oxygen on Earth, with its specific form and variations, can all be readily explained by these cycles. There seems to be no need to invoke “external” events to explain how we got to where we are now.

Critically, this suggests that once a terrestrial-analog planet “gets” oxygen-producing photosynthesis it is literally only a matter of time (albeit perhaps a long time) before it winds up with an oxygen-rich environment. And it will likely experience a range of variations and events along the way that are all explicable by known phenomena.

In other words, the odds for oxygen-rich rocky worlds out there in the cosmos may have just gone up. 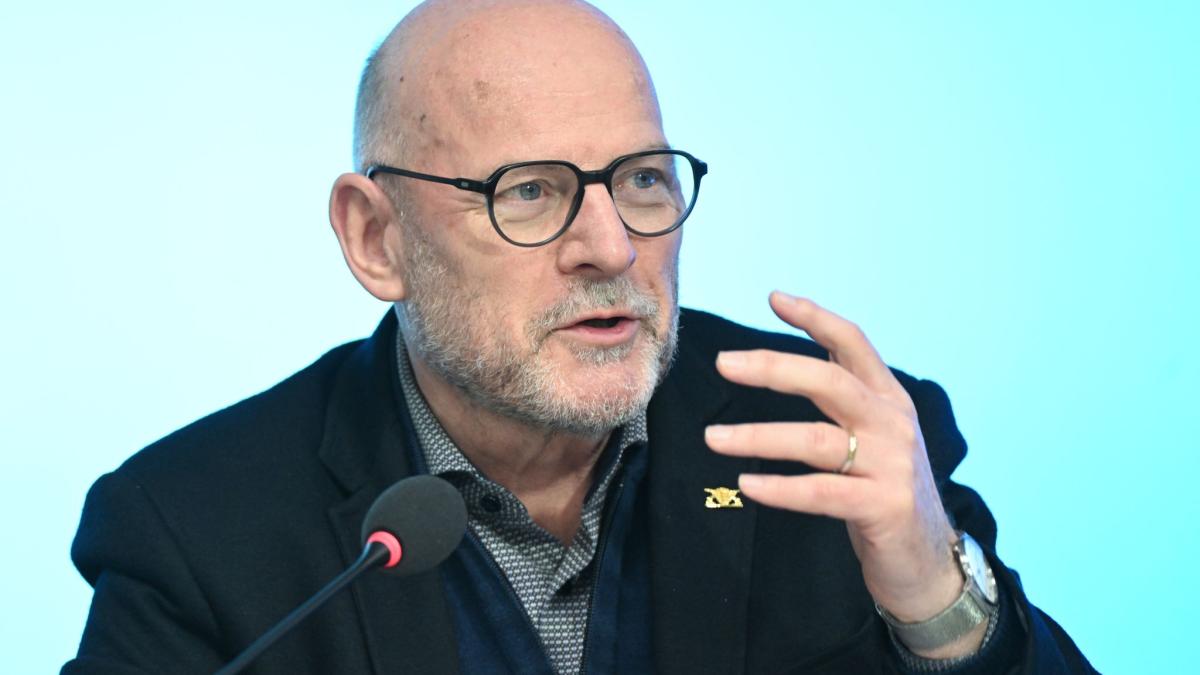 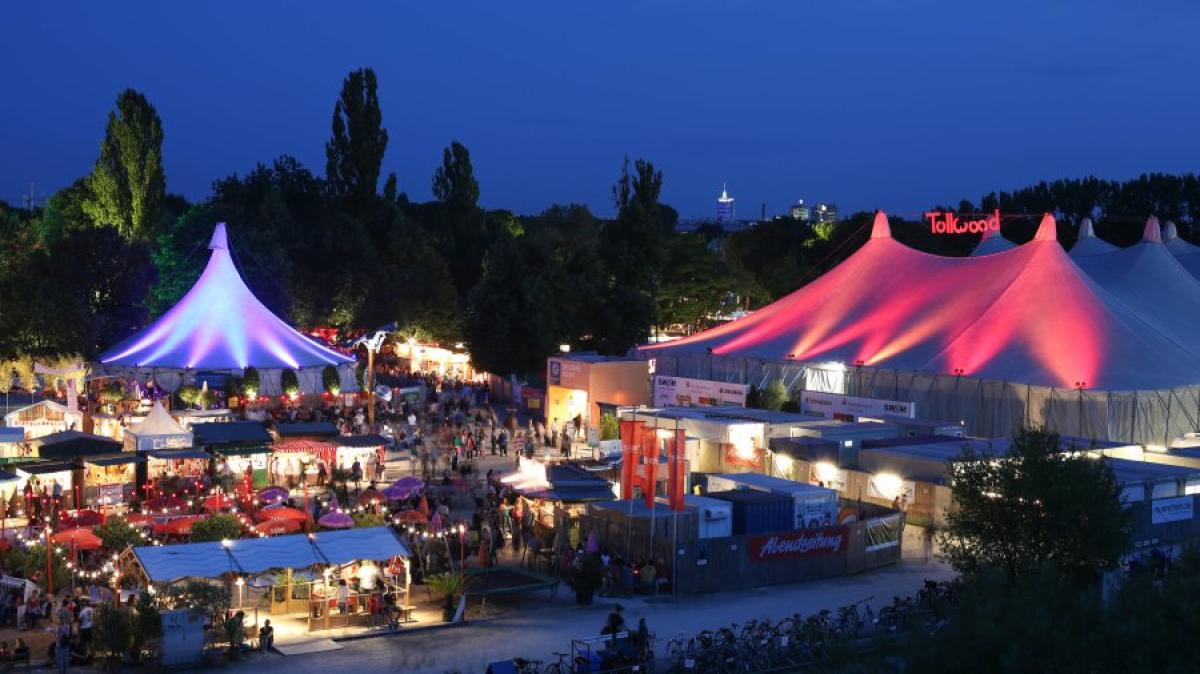