Fictional stories about heroes are usually meant to go on for a long, long time. Ash Ketchum isn’t so different from Batman in the fact that aging is seemingly a non-existent process for them. They’ll likely remain, respectively, a ten-year-old or a thirty-something bodybuilding ninja forever. So you never have to worry about saying goodbye to them. It’s the reason why The Dark Knight Returns was such a seminal comic back in 1986. Yes it was stunningly grim and gritty (Though, Batman’s roots lie in grimness and grittiness. Most of his early appearances ended with him outright murdering his foes), but it made an instant impact because it made Batman old. It forced us to reckon with time and it gave us a version of a hero that we’d eventually have to say goodbye to.

However, I wouldn’t discover The Dark Knight Returns until 2006, when I fled a group chemistry project at Barnes & Noble to camp out in the graphic novel aisle (We made a B. It was worth it.) So the first time I ever had to reckon with goodbyes in long-running fictional characters was with Digimon in early 2000. If you don’t remember, in the final episode, with the Dark Masters defeated and Apocalymon (who came out of nowhere like a secret JRPG boss) dealt with, the Digi-Destined only have a few hours to return to their home world. Otherwise, the portal will close and they’ll be lost to a changing Digital World.

And as a child, you think „Oh, they’ll find a loophole here. Gennai is gonna show back up, laugh off their emotional trauma, and tell them that there’s a way that they can hang out forever.“ But all Gennai has is bad news. They gotta go back home. And for the most part, the kids handle this with a mix of sadness and sentimentality. Except Palmon, of course, who hides from the group because she doesn’t want to say goodbye. Don’t have to deal with your friends leaving if you never actually see them leave, right?

All of this would become very relevant for me when, in Middle School, I’d begin going to a thing called „Adventure Camp“ for a few weeks each summer. And while it was a subsection of a regular summer camp, in Adventure Camp, you and a few other kids would get packed into a van for a week and drive around the Appalachian Mountains, going camping and white water rafting and cooking your own food. It was a great bonding experience, one that I desperately needed because when I’d go back to school in the fall, I’d have to return to real life. And real life meant bullying and school work and anxiety. I needed to escape to the wilderness with a few new friends, just as I needed to escape to the Digital World with a fictional series that I loved.

But on that Friday, the countdown would begin. The van would head back to the main camp, the supplies would get cleaned and put up, and the parents would slowly come to take their kids back home. And it was terrible for me, because with the exception of a few rare cases, these friends would be scattered back across the southeast United States. I’d never see them again. And so when it came time for that last hug before departure, I’d make up a reason to be somewhere else. Or I’d choke back tears and wave at them from afar. It was easier than admitting that they’d meant something to me, that they’d been one of the only friends I’d ever had.

Of course, eventually Palmon returns to Mimi, yelling goodbye as the Digi-Destined return back to Earth in their flying tram. And while they’d eventually be reunited, the message isn’t lost. Because goodbyes don’t have to be permanent, but non-permanence doesn’t change their importance. You never know who you’ll be when you see that friend again, or who they’ll be. Time has a way of altering us all, sometimes imperceptibly.

It’s why you can leave a lunch with someone that you were best friends with for years earlier and still wonder „What happened to us?“ In fact, that’s become a theme of later Digimon Adventure installments. The main characters might still be destined to save multiple worlds, but they’re not the care-free kids at camp anymore. They have new responsibilities to themselves and others, and their relationship with their Digimon pals just isn’t the same.

And even as they occur more frequently while we grow up and graduate and drift apart, they never get less hard. You can learn to handle and cope with a lot of things, but goodbyes are rarely one of them. It’s why the goodbye at the end of the first Digimon Adventure remains poignant to this day, because it treats it with the appropriate gravitas. It’s been nearly twenty years since that final episode of Digimon Adventure and almost the same amount of time since the end of Adventure Camp and the message of both is still the same for me: Goodbyes are inescapable and they loom in the best and worst of times. And when they’re said, the same thought goes through your mind. To quote Tai in his final monologue of the series:

„I wonder if Agumon will remember me?“

Toss A Coin To Your Witcher And Bring The White Wolf Home Today! -BB 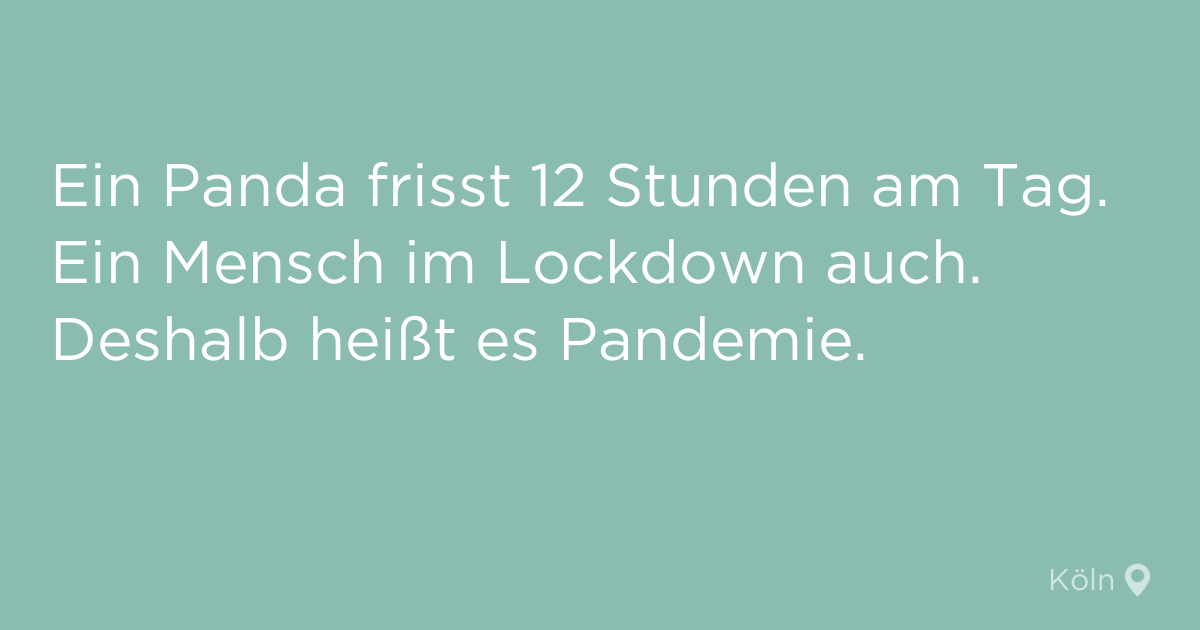