Dr. STONE is a staple of the current line-up of manga series’ being serialized in Weekly Shonen Jump, but in this week’s double issue, that went on sale January 4, the chapter wasn’t published due to a sudden illness of illustrator Bochi.

Instead of the Dr. STONE chapter, a full-page announcement informed readers that Bochi came under a “sudden illness” that “prevented him from drawing.” The editorial staff apologized to readers for the missing chapter and that they didn’t have time to change the survey card in the issue. Usually, if a series is taking a week off, the survey card that is sent back to Weekly Shonen Jump – to inform the editorial staff which series readers liked best – would omit the series that aren’t running that week. Because Dr. STONE is still on the card, it means the omission from the magazine came very late in the production cycle.

Volume 1 of the manga:

The editorial staff wrote that Dr. STONE will be returning to the magazine in the next issue, which will go on sale in Japan on January 20.

Viz Media simul-pubs the series into English as it’s released in Japan. The first season of the Dr. STONE TV anime finished airing in December and was simulcast by Crunchyroll. Season 2 was announced at the end of the first season. 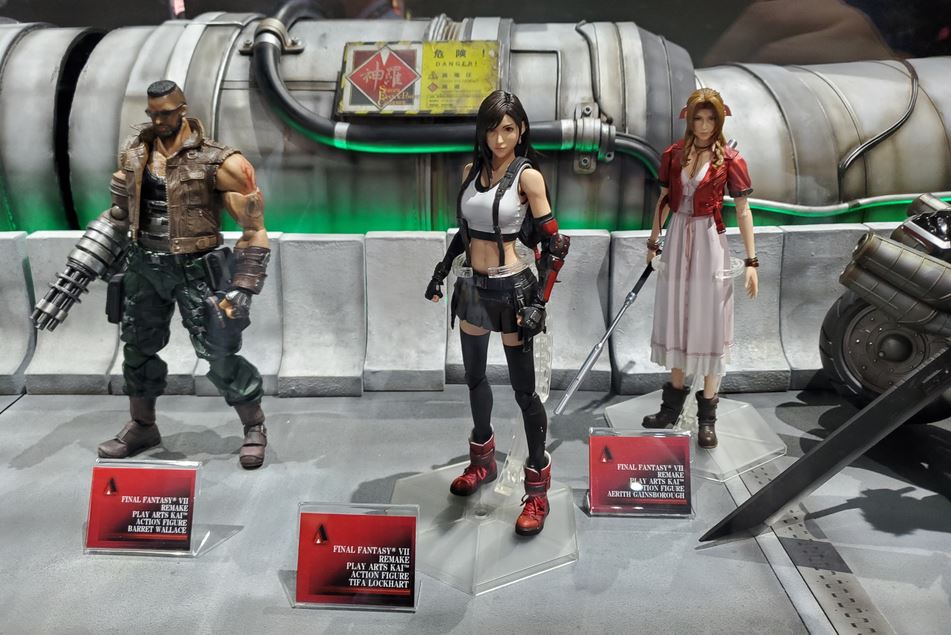 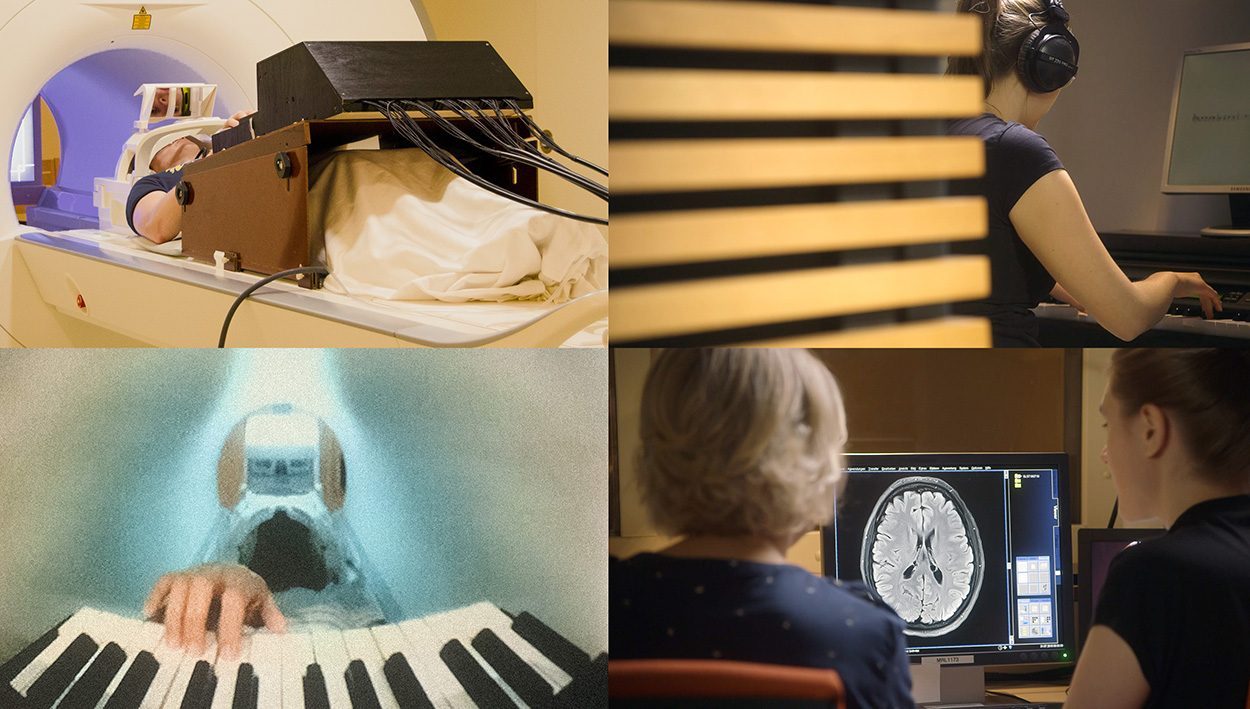 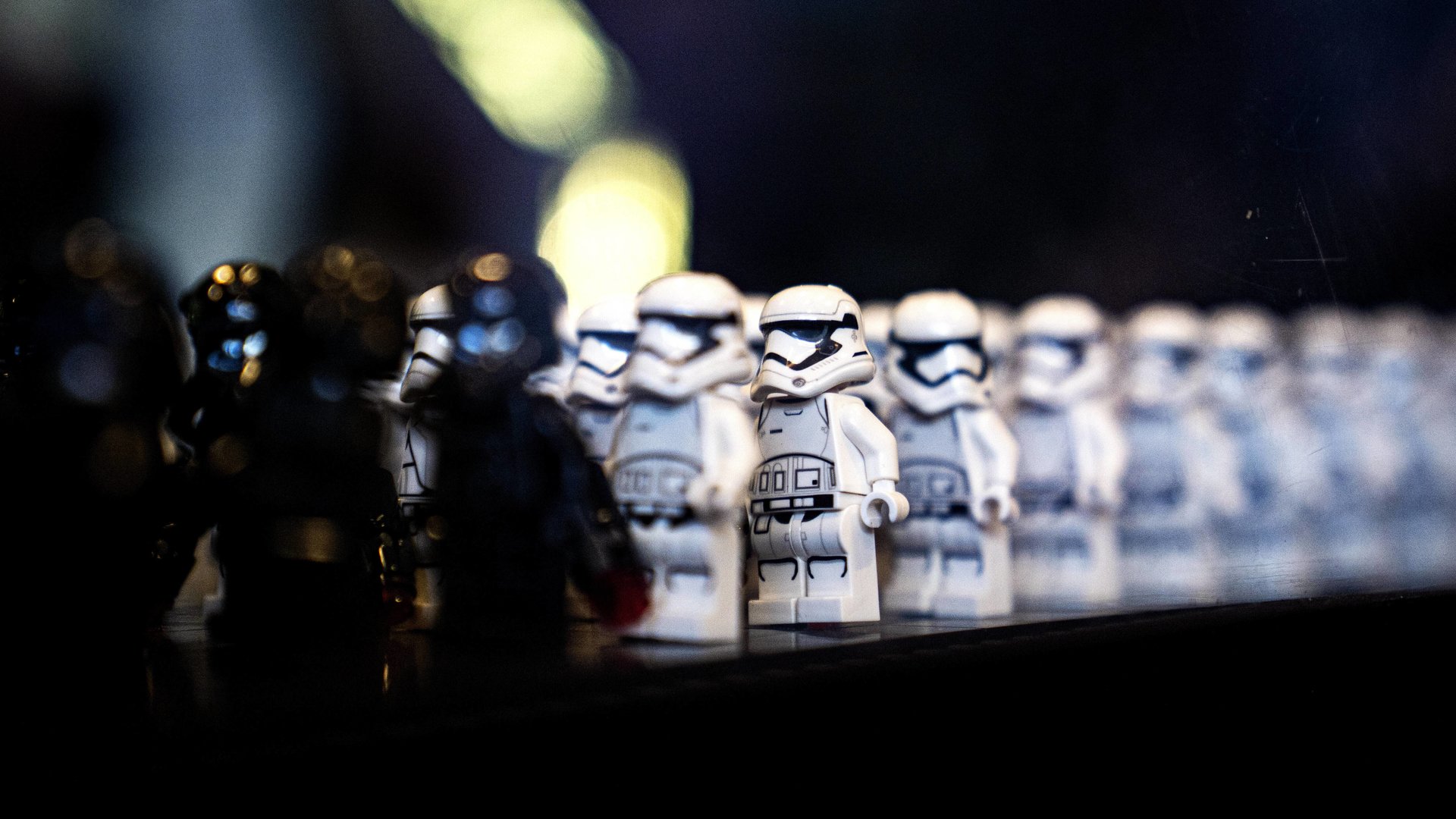