After a long wait, the third installment in the Homeworld series is coming! And the more we learn about Homeworld 3’s story details and gameplay, the more impatient we become. Homeworld was released in 1999, followed by Homeworld 2 in 2003, but since then there has been a long wait for a continuation of the franchise.

Before we get into the Homeworld 3 release date info and other details you’re itching to learn, you may need a refresher. After all, it has been a while. The Homeworld series is comprised of real-time strategy games set in space, in which the player builds and operates a fleet of ships that are built by the Mothership, the center of operations. The aim of the games is to gather resources, grow your fleet, and defeat your enemies.

Gearbox, the company behind the immensely popular Borderlands series, has released remastered and improved versions of the games as well as a tabletop RPG. But this wasn’t enough to please die-hard fans, who continued to demand more. Fortunately, the exceedingly long wait is over.

The Homeworld games were originally published by Sierra, but Gearbox now owns the rights, so they will publish the new game. This move effectively rescues the series, which has lain largely dormant for decades. Gearbox and developer Blackbird Interactive announced the new installment at PAX West last year.

Unlike most games Gearbox releases, this one has a unique twist: it’s crowdfunded. The campaign on Fig raised more than $1.5 million from just over 8,000 backers. Even after the fundraising goal was reached, dedicated fans continued to throw money at the project. While Homeworld 3 release date info is scarce, the FAQ on Fig estimates a fourth-quarter release in 2022 – but no firm date has been announced. The systems on which it will be available are also unknown, with only PC confirmed at this point.

As with release date information, Homeworld 3 story details are scarce, but a recent update gives us some idea of what to expect. However, the developers say that „prioritizing single-player has always been the case for Homeworld development.“ So you can expect a lot of focus on story and character development. The first game chronicled the journey of a species of humanoids called the Kushan, who discover a ship capable of hyperspace travel, and use it to reach their long-lost homeworld, Hiigara. After retaking Hiigara at the end of the first game, they find their planet under threat in Homeworld 2 and must embark on a new quest in order to save it.

Homeworld 3’s developers say that the three main elements will be „exploration, redemption, and exodus,“ and that environmental storytelling will be a heavy feature of the game. While Homeworld 3 story information is not exactly plentiful, it seems that we can expect something that is every bit as good as those of the game’s predecessors.

While the primary focus will be the single-player experience, don’t expect to feel left out if you enjoy going head-to-head with other players. „We believe that by crafting an alternate game mode we can bring the game to new levels,“ the development update says, with promises of more multiplayer Homeworld 3 gameplay details „later in development.“

Like with release and story information, not many Homeworld 3 gameplay details exist as of yet. But we know that they plan to follow in the spirit of the rest of the series. This means three-dimensional real-time strategy battles in space. This element left other popular RTS games like Command and Conquer feeling a little flat by comparison back in the day.

Developers promise more strategic options in gameplay, like the ability to use the environment to your advantage. They also say they will offer improved navigation and new tactics that will still feel „intuitive on the mouse.“

The announcement trailer for Homeworld 3 was revealed in August 2019 at Pax West. Check out the first look at the upcoming game above.

While we still don’t know much about Homeworld 3, Gearbox and Blackbird Interactive seem dedicated to delivering a sequel that is a true crowd-pleaser. We eagerly await more Homeworld 3 gameplay details as they are announced.

Doraemon Story of Seasons review for PC no 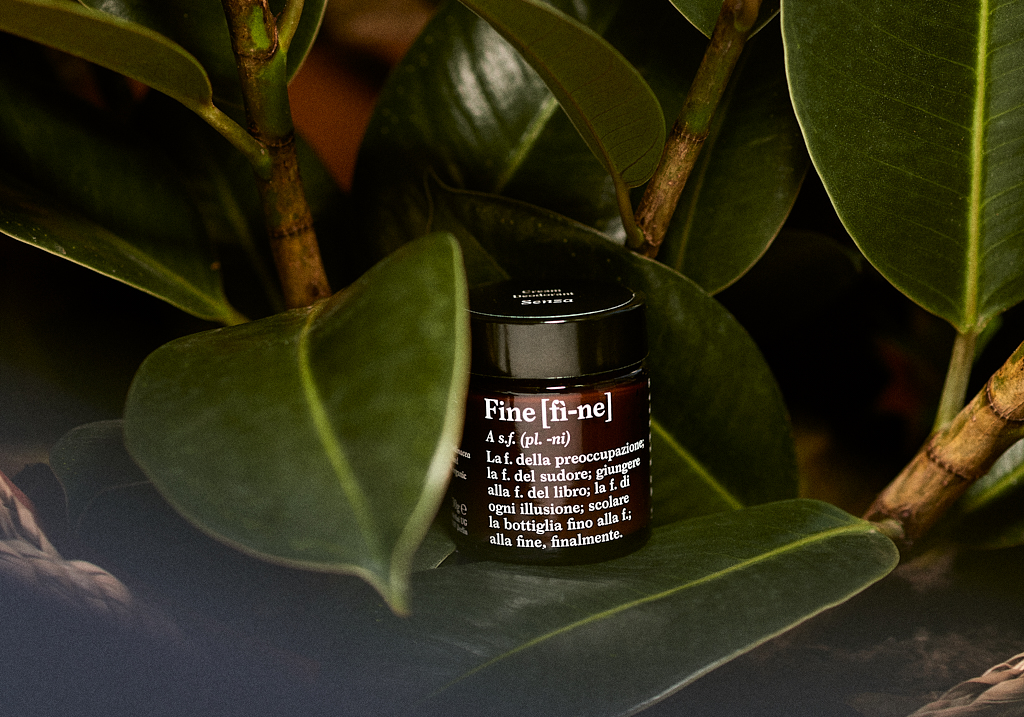