SAN FRANCISCO – Shares of Facebook , which have been doggedly crawling their way back from a historic slump after lapses in users‘ privacy sparked fears of lower profits, on Friday struck an intra-day record high for the first time in over a year.

But the following day, on July 26, 2018, shares of the world’s largest social network tumbled 19%, a day after the company unexpectedly warned that it faced a multi-year squeeze on its profit margins.

That bombshell played into concerns that Facebook’s future was under threat following criticism of its handling of users‘ privacy and its role proliferating „fake news,“ along with dwindling user growth in lucrative markets. The company’s stock lost nearly half its value in a selloff lasting into December 2018.

The strong stock performance of Facebook, which is part of the so-called FANG group of stocks along with Amazon , Alphabet and Netflix , played an outsized role in Wall Street’s rally in recent years.

Even as Facebook struggles to rehabilitate its reputation, companies have continued to use its advertising platform, with analysts on average expecting advertising revenue to have increased by 26% in 2019, according Refinitiv.

Underscoring Facebook’s relative fall from grace, the Menlo Park, California-based company dropped to the 23rd spot in Glassdoor’s list of „Best Places to Work“ in 2020 from seventh place a year ago.

Try Your Luck in the Sailor Moon Dreamy Colors Lottery 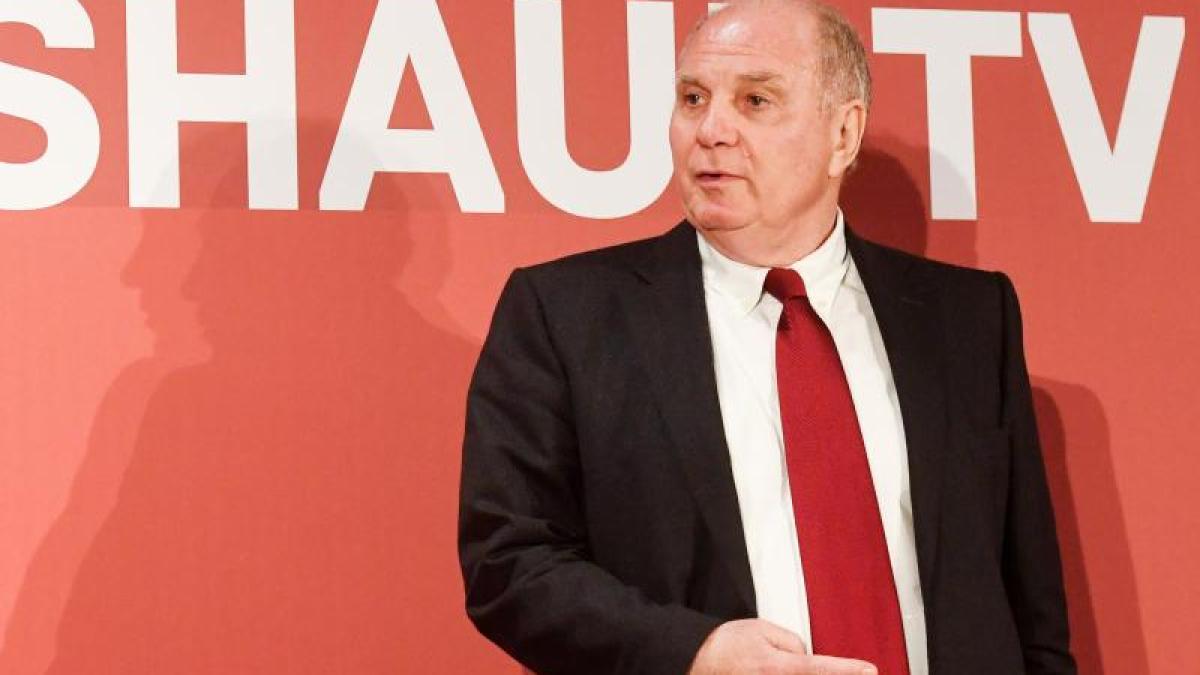