Eddie Redmayne is the face of Newt Scamander in the Fantastic Beasts film series, but the actor had a shot at playing another major character in the Harry Potter universe. Redmayne made his wizarding world debut in 2016’s Fantastic Beasts and Where to Find Them, a spinoff and prequel to the Harry Potter franchise. The film was also based on J.K. Rowling’s guide book of the same name. Redmayne originally auditioned for a different role in the original film series, and if he had been cast in that part, it is unlikely that he would have been cast again as Scamander.

Redmayne grew up in London where he got his acting start as a child in the West End theater scene. The actor got his on-screen debut at the age of 16 with a small role on television in 1998. Redmayne then made his film debut in 2006 with roles in The Good Shepherd and Like Minds. He continued working in big theatre productions and acquired critical acclaim for his film roles in The Theory of Everything and Danish Girl. Shortly after, Redmayne was cast as the „magizoologist“ Newt Scamander for Fantastic Beasts.

Fantastic Beasts and Where to Find Them followed Newt as he traveled to New York in the mid-1920s. While visiting the city, Newt got caught up in the current conflicts with the MACUSA and the Dark wizard Gellert Grindelwald. Redmayne returned for the film’s sequel, Fantastic Beasts: The Crimes of Grindelwald, which centered on Newt partnering with a younger Albus Dumbledore to take down Grindelwald. The gig portraying Newt was more special than first thought considering it gave Redmayne another chance at joining the Harry Potter universe. The actor initially auditioned to play Tom Riddle, a character that would go on to become the biggest villain with the Harry Potter franchise.

Ahead of Harry Potter and the Chamber of Secrets, the studio set out to cast a young actor to portray a 16-year-old Tom Riddle. Redmayne was one of the actors who answered the wide casting call while he was still at university. The audition didn’t last long and he never got a callback, much to his dismay. Christian Coulson ended up getting the role, and portrayed the various manifestations of Tom Riddle in the 2002 movie, which would serve as the actor’s only appearance in the franchise.

If Redmayne won the role of a teenage Tom Riddle, his stint in the franchise would have been extremely short. Voldemort’s past was frequently depicted in the films, but the focus varied across different ages, meaning several actors portrayed the character. Nearly a decade and a half later, Redmayne was given another shot to be in the beloved franchise, and this time he was cast in the part. It would seem Redmayne was destined to act in the Harry Potter universe. The actor will reprise his role as Newt once again for the third Fantastic Beasts film, set to release in November 2021. 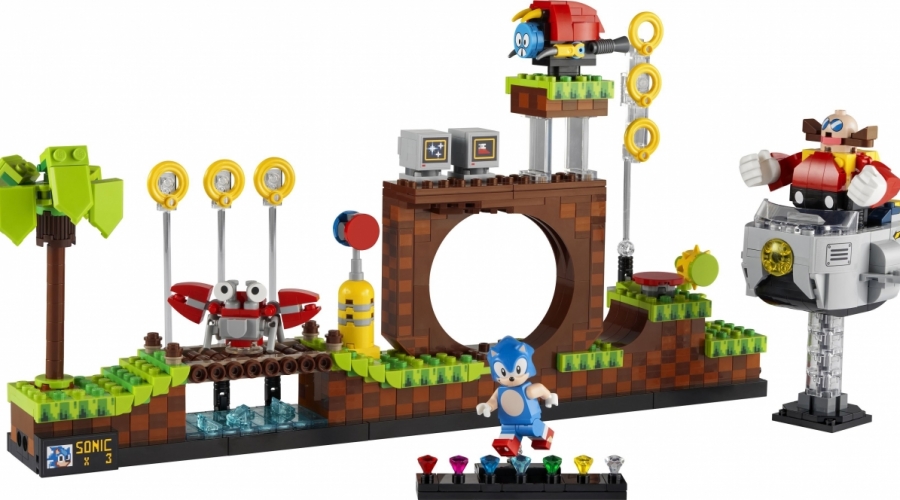