Phoebe Buffay was the most eccentric and mysterious character in Friends, and also the only one who has been married as many times as Ross has (yes, really), though there’s one husband that is forgotten by everyone – and no, it’s not Duncan. Over the course of 10 seasons, viewers got to know the main group from Friends quite well, but a lot of things happened and many truths were dropped in 10 years, so it’s easy to forget some.

Created by David Crane and Marta Kauffman, Friends followed a group of young adults (Phoebe, Monica, Rachel, Joey, Chandler, Ross) living in New York City and navigating through life as best as they could. Each character had its own quirks and complicated backgrounds, but Phoebe had by far the weirdest one: she grew up with her twin sister, their father (Frank), and their adoptive mother (Lily). Frank abandoned his family and remarried, Lily committed suicide, and the twins’ step-father went to prison, so Phoebe lived in the streets (and Ursula went her own way).

Luckily, Phoebe found her family in her friends and later built her own with her husband, Mike Hannigan (Paul Rudd) – but not without going through various relationships and not only one, but two marriages, of which one is forgotten even by the most hardcore Friends fans.

Phoebe was first married to Duncan Sullivan (Steve Zahn), introduced in season 2’s episode “The One With Phoebe’s Husband”. Duncan was a Canadian ice dancer who was supposedly gay, and who Phoebe married in order to help him obtain a green card. It was also revealed in that episode that he was not gay and was in love with a woman, so they divorced. Phoebe’s second husband is wrongly believed to be Mike, as there was another marriage in between.

After Rachel and Ross get way too drunk in Las Vegas and get married, they decide to get an annulment, and Phoebe says that it’s not a real marriage because “if you get married in Vegas, you’re only married in Vegas”. Monica tells her that’s not true, and Phoebe is surprised to learn that, implying she got married in Vegas at some point. This marriage was not mentioned again and the identity of the man is unknown, but it looks like it wasn’t an issue at all as she could marry Mike without any legal problems of any kind.

It’s understandable that “unnamed Vegas husband” isn’t remembered by fans of Friends, but it’s a fun detail that adds to Phoebe’s eccentricity and seemingly never-ending bizarre life stories. Ross is not the only one with three marriages, though he is the only one with three divorces, even if he re-married Rachel after the series ended.

How to avoid fraud on Google Pay 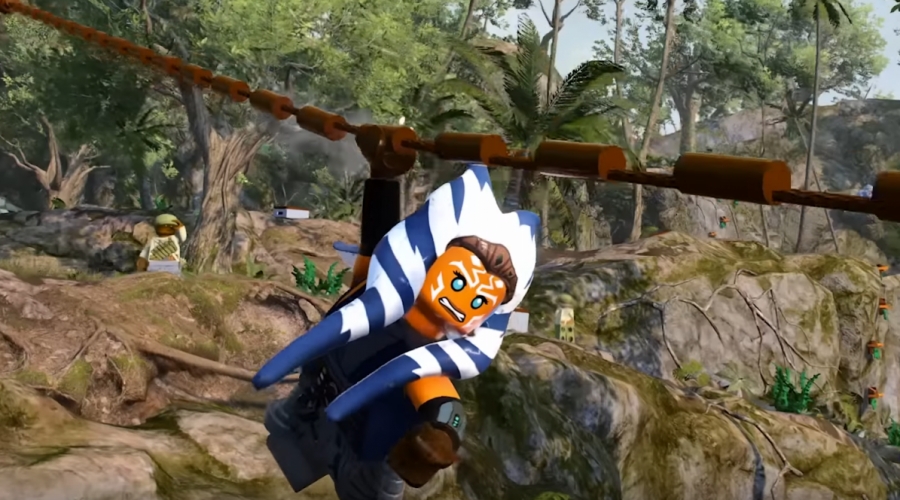