Theatrical and relatable, Fleabag is a dark comedy created by and starring Phoebe Waller-Bridge. Adapted from her one-woman stage show, the series provides a refreshingly honest look into the life of a young, jaded woman living in London. Amazon produced both seasons, which have been critically praised and awarded numerous accolades, including Golden Globes and Emmys.

The first season establishes the characters and tone of the show, which involves Fleabag breaking the fourth wall to engage with the audience. The second season involves one of the most beloved and ill-fated romances in recent television history, the one between Fleabag and a very charismatic and good-looking priest. Unfortunately, Phoebe Waller-Bridge is too busy developing other hit series, like Killing Eve, to keep Fleabag going. In its honor, here are 10 hilarious memes only true fans will appreciate.

The recurring cast of characters for Fleabag’s two seasons are all problematic in some way, and their flaws make the show so engaging and raw. This D&D alignment meme puts them all in their place, from Godmother to Hot Priest to Claire, Fleabag’s sister.

The most hilarious entry in this meme is the Neutral Evil fox, the animal that haunts and stalks the Hot Priest throughout his life, symbolizing the threats and temptations that attempt to veer him off his course.

This Fleabag meme pays homage to another important dark comedy, albeit a very different one: It’s Always Sunny In Philadelphia. In the latter show, a clergyman nicknamed Rickety Cricket by the Paddy’s Pub gang is seduced by Dee. He leaves the church, only to be completely dismissed by the object of his affections.

As the series progresses, Cricket’s fall from grace worsens, to the point where he is a deformed and alcoholic homeless man living on the streets of Philly. Here’s to the original (not so) hot priest.

7 This Is A Love Story

The second season of Fleabag opens with the title character taking care of a bloody nose in a public bathroom. This exposition provides a sense of foreboding that permeates the entire season. Despite this, Fleabag looks into the camera during this first episode and declares, „This is a love story.“

Fleabag delves into all kinds of love: self-love, familial love, romantic love. Whether the love story she references is between the Priest and Fleabag or between Fleabag and herself is up for debate. Maybe it’s a bit of both.

Stage actor Andrew Scott plays the Hot Priest, and the romantic sparks that fly between the Hot Priest and Fleabag have proven to be quite contagious. Viewers all over the world have taken to the streets and to social media to show how much they swoon over Scott.

The Hot Priest is more than just a looker: he’s a compelling, funny character whose well-rounded nature and love for canned gin and tonics make him all the more lovable. At the height of the sexual tension between the Hot Priest and Fleabag, he convinces her to take part in a confession, culminating in an order to kneel that sent shockwaves of desire in every direction imaginable.

One interesting nod the show received was the Barack Obama seal of approval. He took to Twitter at the end of 2019 to announce his favorite shows and movies from the year. His top television pick: Fleabag Season 2. It looks like the former American president has good taste.

Taylor Swift says it best: „It’s a love story. Baby, just say yes.“ Fleabag elevates the tensions that can exist between people romantically and sexually involved, especially when their choices and life trajectories don’t compliment each other.

While Fleabag is a love story, it’s not the kind depicted in T-Swift’s pop ditty, but one that is darker, more real, and ultimately, untenable. The love stories that exist around Fleabag are all strained, from Claire’s relationship with her nearly psychotic American husband to Father’s relationship with Godmother. Despite this, she does say yes to Hot Priest, and it’s him who ultimately says no to her.

3 She Wrote The Bible

Waller-Bridge has become an icon of imperfect feminism with her portrayal of Fleabag, an authentic and wounded woman who uses sex to give her life purpose. She goes as far as sleeping with her best friend and business partner’s love interest. Whether or not she’s implicit in the death of her best friend by suicide, Fleabag still makes choices guided by her libido, not her mind.

Eventually, she finds someone who sees through her facade when she meets the Hot Priest. Even though he makes his boundaries clear to her, Fleabag still pushes him, ultimately leading to a sexual encounter. Messy and complex, Fleabag is a true every woman for the 21st century.

This meme accomplishes two things: it highlights fan indignation that Fleabag is over after only two seasons and Fleabag’s indignation over her brother-in-law, Martin.

Martin is a slimy liar who constantly tries to disrupt the already fragile relationship between Fleabag and her sister Claire. After he comes on to Fleabag at a party, he tells Claire his sister made a move on him, not the other way around. This launches a whole series of problems between Claire and Fleabag. Eventually, Claire comes to her senses and ditches Martin for her Finnish colleague.

1 When In Rome, Or At Church

Fleabag is such an important show because it revels in female desire without shame or caution. Fleabag’s inner monologue allows viewers to dig into the real thoughts and feelings of women, a refreshing departure in an industry overwhelmed by male voices.

Whether it’s types of sex, attraction to other women, or general dialogues about female health, the show proves female-centered comedy can be both socially impactful and widely appreciated for its humor. 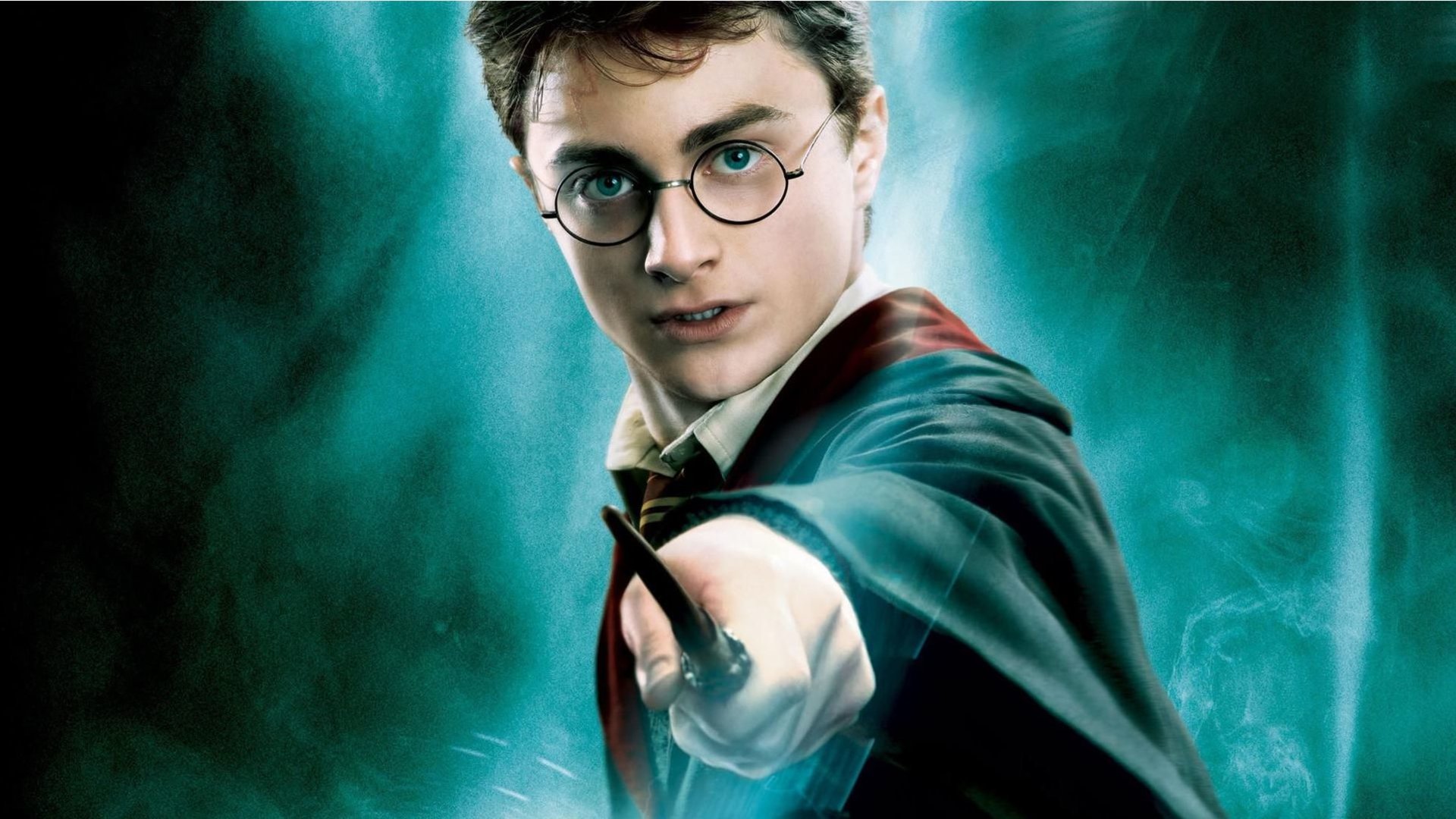