An initial team of researchers from the MOSAiC Expedition—short for Multidisciplinary Drifting Observatory for the Study of Arctic Climate—arrived in the port city of Tromsø, Norway, on New Year’s Day after more than three months at sea. Billed as the largest Arctic science mission in history, the expedition launched from the same spot on Sept. 20, led by a German icebreaker known as the Polarstern.

The Polarstern remains in the central Arctic Ocean, now staffed by a replacement research team. The mission’s goal is to spend a year closely observing the fine details of the Arctic climate system, including the interactions among the ocean, sea ice and atmosphere.

To accomplish that goal, the Polarstern has allowed itself to freeze into the sea ice in the central Arctic Ocean, where it will remain stuck in place as it drifts across the top of the world. The ship is expected to emerge next fall somewhere north of Greenland, with a year’s worth of continuous scientific data under its belt.

Researchers are optimistic the mission will provide an unprecedented perspective on the shifting Arctic, where the effects of climate change are unfolding at a dramatic pace.

The region’s temperatures have skyrocketed in recent years, and its sea ice has steadily declined for decades. Today, parts of the central Arctic are still frozen year-round, even during the warmest months—but scientists are concerned the region may begin to experience ice-free summers within the next few decades if temperatures climb at their current rate.

Scientists have begun to refer to these changes as the “new Arctic”—an Arctic that’s being powerfully reshaped by human-caused climate change.

Science in the ‘new Arctic’

Much of MOSAiC’s first leg was spent searching for an appropriate ice floe for the ship to freeze next to and use as a main research base. It had to be a spot that was large enough and stable enough to support all the scientific equipment the researchers hoped to set up on the ice.

Choosing the right floe had its challenges, as the ice in the region proved to be thinner and less stable than the mission’s organizers had expected. Still, the scientists eventually identified a suitable spot, and by mid-October they’d begun the process of freezing in and setting up camp.

The next few months were not without their challenges, however—many of which spoke to the nature of the changing Arctic, participants say.

Shortly after mooring to the chosen floe in October, the ice begin to shift. Deep cracks and large ridges formed overnight, and parts of the floe began to move around, said Matt Shupe, a researcher with NOAA and the University of Colorado and a co-coordinator of the MOSAiC Expedition.

The floe “does not look the same” as it did when the ship first arrived, he noted.

These kinds of events recurred several times over the next few months, other participants confirmed.

The deforming ice caused problems for certain parts of the research camp, forcing scientists to relocate equipment. But for some researchers, it was a prime scientific opportunity.

“For me, it was a great time,” said Jari Haapala, a sea ice expert and head of marine research at the Finnish Meteorological Institute. “My research is focusing on sea ice deformation, fracturing and so on.”

In the few months he spent on the Polarstern, Haapala says he collected valuable data—information that he hopes will shed light on the ways Arctic sea ice might respond to continued warming.

“The magnitude of the ice deformation was much more than we were expecting, and they were continuing and continuing all the time that there were new cracks opening,” he told E&E News. “So that’s more like an indication of a new Arctic. When the ice is thinner, it experiences much more deformation. It’s not so stable an environment that it used to be.

“We have seen for years that the ice is more dynamic in the Arctic, but now we’re really getting the data on how dynamic it is,” he added.

He’s not the only one whose research is gathering important data. Shupe’s research, for instance, focuses on the way clouds affect the Arctic climate, including how they might speed up or slow down future warming.

His team is already observing a “cool relationship” involving the transfer of heat between clouds and ice, he said.

“The ice was different than we anticipated, being thinner and kind of a different skeletal structure,” he noted. “So it’s interesting to see how the energy transfer through the ice is maybe a little different from what we’ve seen in the past.”

Many scientists also are interested in the behavior of tiny particles, or aerosols, in the Arctic air, which may affect the formation of clouds. At the moment, there’s uncertainty about where Arctic aerosols come from and how they behave in the atmosphere.

Research suggests that at least some of these particles originate in the ocean and eventually get swept into the air. As Arctic sea ice continues to melt—exposing more of the ocean’s surface to the atmosphere—some scientists believe there’s a chance more of these aerosols could wind up in the air and alter the region’s clouds.

With so many cracks opening up in the dynamic sea ice around the ship, MOSAiC researchers were able to observe some of these aerosol emissions coming out of the ocean, Shupe noted.

“Those data are gonna be really important for us to understand where do the aerosols come from that affect the clouds in this region,” he said.

The mission’s challenges also have underscored some broader truths about conducting science in the changing Arctic. Aspects of MOSAiC’s unconventional design, for instance—freezing into the sea ice for a year or setting up a complex research station on the surface of the ice—may not be possible again in the future.

The ice is simply thinning too quickly.

“We can’t use the same techniques that we used in the past for the future,” Shupe said. “We’re going to have to adapt the way we observe the Arctic.”

Alone at the top of the world

Participants on the mission’s first leg witnessed one of the Arctic’s most remarkable annual transitions: the onset of polar night.

By mid-October, the sun had set for the winter—it won’t be seen above the horizon again until the spring. In the ensuing weeks, the light grew dimmer and dimmer. By now, the region is essentially dark all the time.

It would be several months before the next support vessel arrived to exchange personnel for Leg Two.

Despite the challenges and stresses of setting up the research camp, he added, the group of scientists got along well and experienced no major conflicts.

In fact, there was little time for introspection or dwelling on the darkness, according to Shupe.

“I thought we’d have a little more what I’d call ‘downtime’—time to be a little more relaxed,” he said. “There really was no time to be relaxed. It was kind of an onslaught of work every day for the whole time we were there.”

For most of the scientists, the end of Leg One is the first opportunity in months to take a breath and enjoy the fruits of their hard work. The data is rolling in now, and the next group of participants has taken over operations on board the drifting Polarstern.

“This process of trusting and kind of letting go of that … it makes me a little nervous,” Shupe conceded. “But these last couple of weeks, the updates I’ve gotten from the field, it looks like things are going great. I think the people that are there are gonna do a great job of keeping things rolling for MOSAiC.”

For others, though, one leg just wasn’t enough.

Ian Raphael, a master’s student at Dartmouth College, was on board the Polarstern when he decided to stay on for the mission’s second leg. It was partly a practical choice, he told E&E News via a WhatsApp message from the ship. The research project he’s involved with didn’t have any scientists signed up for Leg Two, and staying over felt like “a fantastic opportunity for the continuity of our work,” he said.

Through the rest of the polar winter, Raphael will continue monitoring the fluxes of energy between the sea ice and its surroundings, and observing the way that snow cover affects the growth of the ice.

But there was another reason, he acknowledged.

“On a personal note, I couldn’t imagine walking away from this place so soon,” he said. “The ice and the light and the people change every day, and I want to see as much of that evolution as I can. It really feels like a home.” 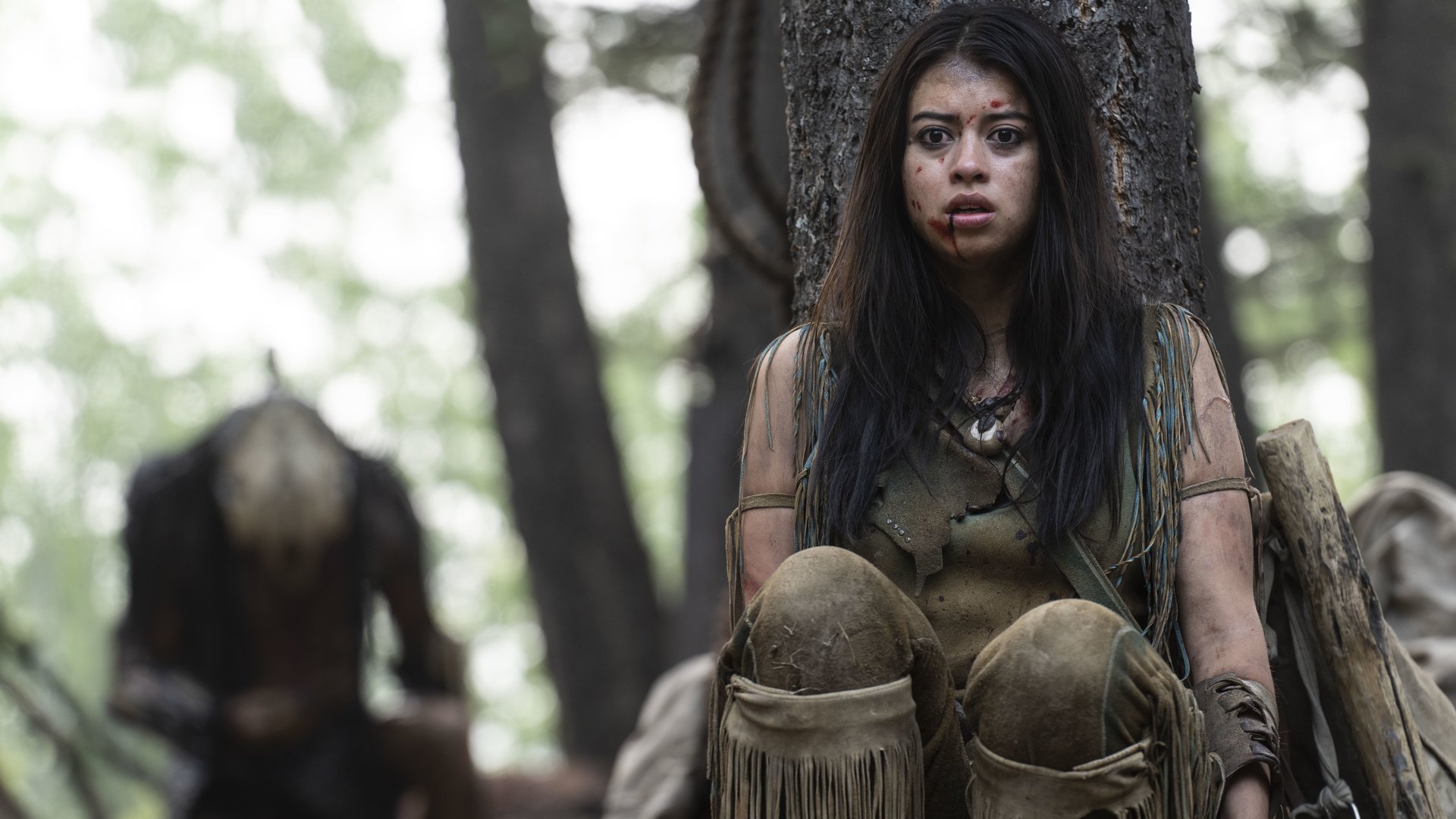 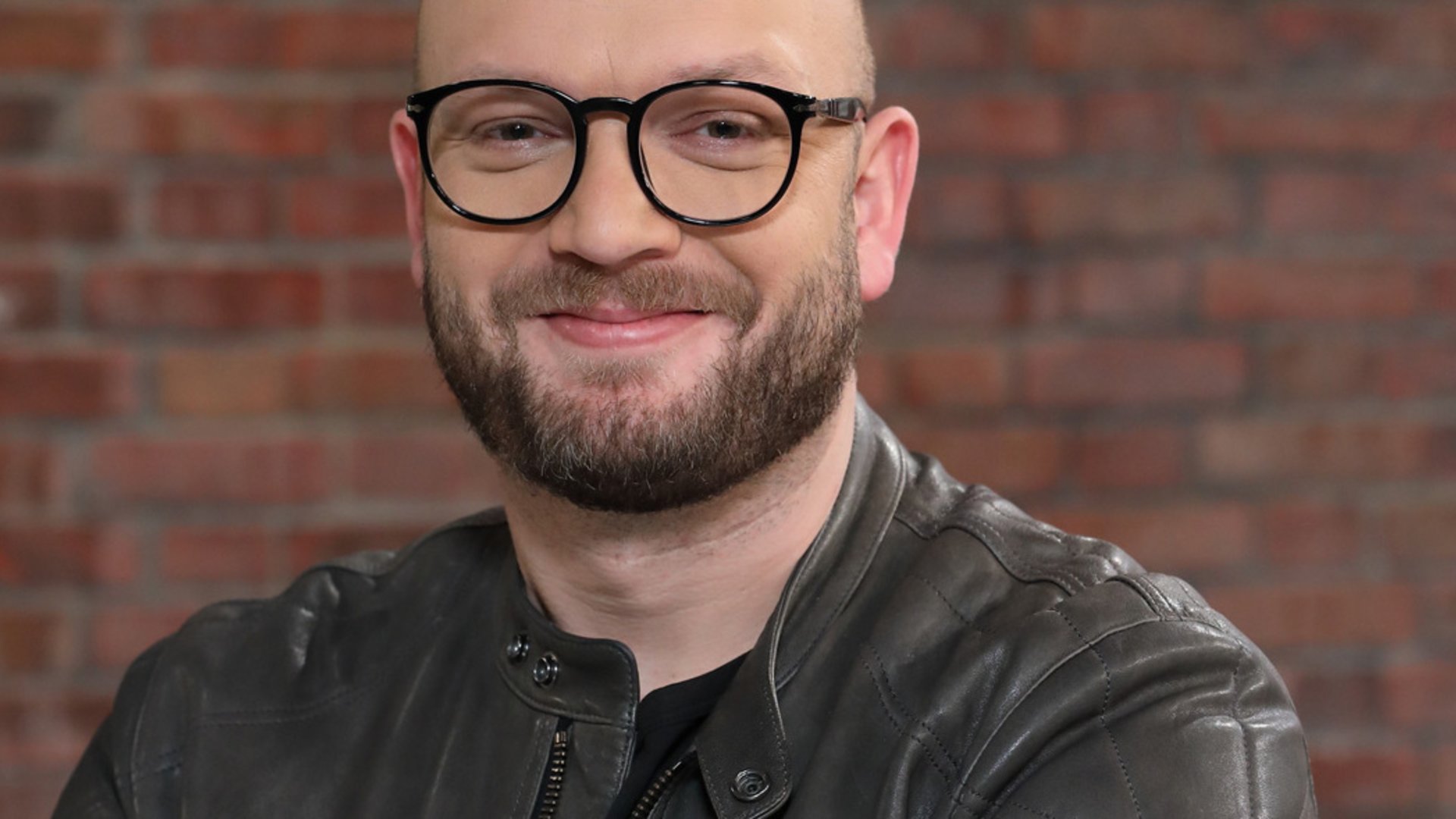 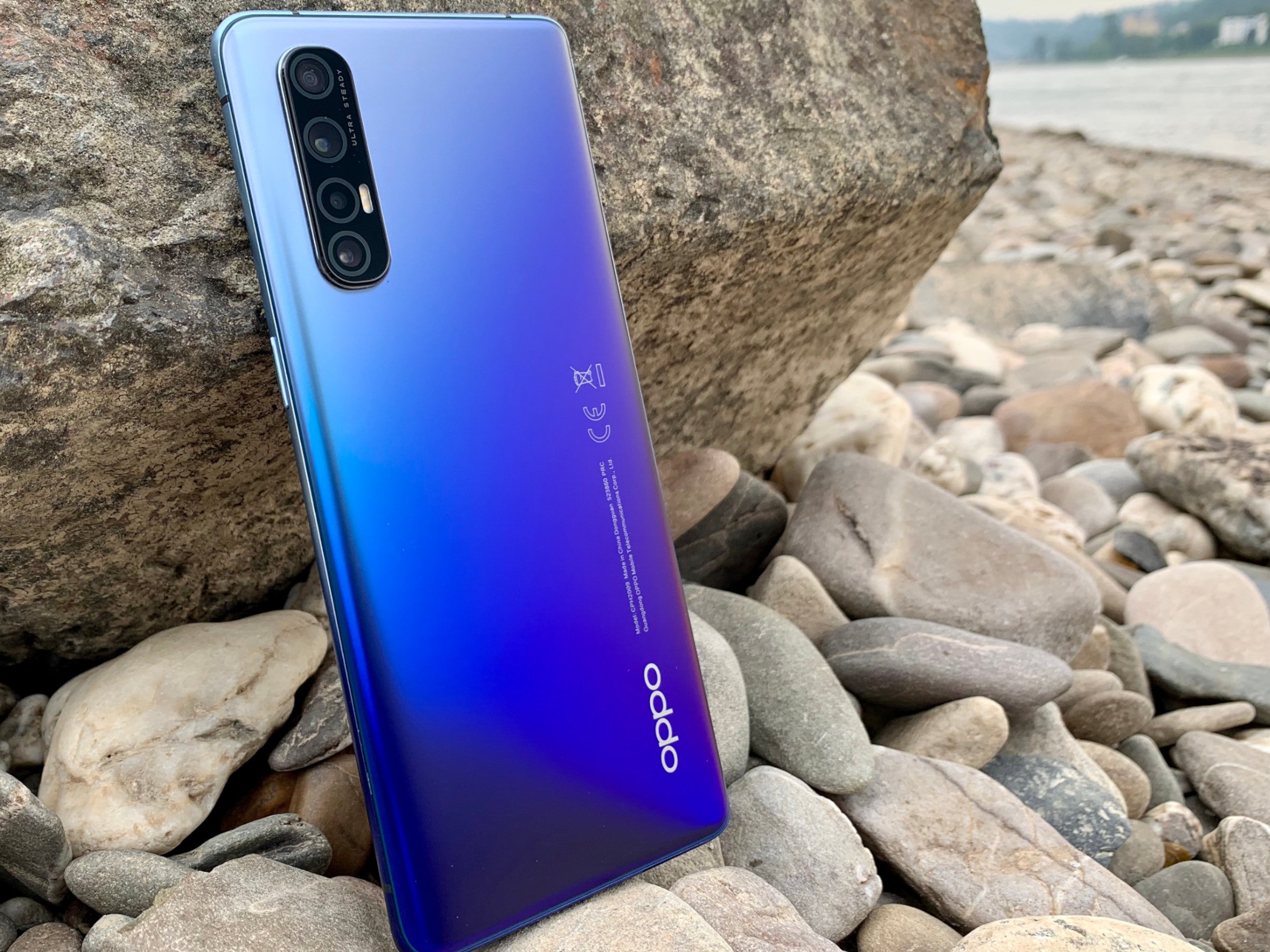