Glutamate, arguably the most important chemical in your nervous system, is older than the brain itself. From a single cell bacterium, to mushrooms and plants, to you—every living thing on this planet relies on this tiny molecule for cellular communication. It is absolutely critical for everything we do. “The function of most, if not all, of the trillions of cells in the brain are regulated by glutamate,” neuroscientist David Baker explains to me.

On November 1, 2019, neuroscientists gathered at the Harley-Davidson Museum in Milwaukee, WI to share their science. The chrome-laden motorcycle in the corner of the room was hard to ignore, but it was the presentation of Baker, a professor at Marquette University, that really caught my attention. Baker has dedicated his career to understanding how glutamate can treat disorders of the brain. Specifically, his hopes for targeting glutamate lie in a mechanism called system xc-.

Glutamate is often called the “major excitatory neurotransmitter” within the brain. It is the brain’s “go” signal. Baker notes that glutamate receptors are found in every kind of brain cell, which means it is doing more than regulating the activity of neurons, it is regulating the brain’s support cells too. Glutamate is that widespread and important! But being almost everywhere increases the chances that something, somewhere, could go wrong. Thus, most disorders of the brain involve some degree of glutamate dysfunction. This includes disorders such as schizophrenia, depression, obsessive-compulsive disorder, Alzheimer’s disease and more.

While one might think that this awareness provides neuroscientists with critical insights into treating disorders of the brain, actually the opposite has occurred. In fact, most psychiatric drugs weren’t even discovered through systematic drug development, as one might expect. More often than not, the drugs we commonly use today were serendipitous findings or accidental discoveries. Baker notes that almost none of the most commonly prescribed drugs for psychiatric disorders target glutamate. Given the importance of glutamate to nearly every brain function, there is a genuine, and well-reasoned, concern among both neuroscientists and psychiatrists that glutamatergic therapeutics will produce widespread impairments in the brain.

System xc- is one of these specialized forms of glutamate signaling; it is a way in which the brain exchanges amino acids across the cellular membrane. Specifically, system xc-’s uptake of one molecule of cystine leads to the release of one molecule of glutamate from the cell. This exchange is important for maintaining the levels of glutathione, a critical antioxidant. Antioxidants are important for counteracting the negative effects (oxidative stress) of reactive oxygen molecules within the brain. Oxidative stress is a huge strain on the brain and can also impair emotional and mental well-being.

Baker has been studying glutamate signaling ever since he started his postdoctoral work in the laboratory of Peter Kalivas. Here he studied the links between compulsive drug seeking and glutamate release in rats. What Baker came to realize is that glutamate may be playing an even bigger role in areas other than the synapses within the brain. Synapses are the area where one neuron connects to and communicates with another. But neurons don’t actually touch each other directly. Instead, there is a tiny bit of space between the cells; this is called the synapse.

Baker and his students, including senior graduate student Evan Hess, want to challenge the dogma that the critical communication within the brain, particularly by glutamate, only occurs within the synapse. Hess excitedly points out to me that these synapses only account for about 2 percent of the total space between cells. Hess says, “A question that may be key to understanding the brain is: What is going on in the other 98 percent?”

System xc- fit falls into that other 98 percent of the story. In a seminal paper from Baker’s early work in rats, he demonstrated that if you activate system xc- with a drug called N-acetylcysteine (NAC) you can prevent relapse to cocaine-seeking behaviors in rats. From there, Baker says, “we became really interested in humans [and] the potential to treat disease.”

Baker’s first foray into treating human disease focused on patients with substance abuse. But NAC wasn’t designed to enter the brain, and it didn’t help everyone. However, NAC pointed towards the potential of system xc- as a therapeutic target. Therefore, Baker and his team took the development of a new drug into their own hands by founding Promentis Pharmaceuticals. The idea was to develop a drug specifically designed to increase system xc- activity in the brain. Their lead compound, SXC-2023, has even progressed to phase II clinical testing, where it is being administered to patients with an impulse control disorder called trichotillomania, also known as the hair-pulling disorder.

“Because the brain is so remarkably complex, there is a need for neuroscientists to specialize in very discrete areas or mechanisms within the brain. This often pulls scientists away from the actual human condition that they are hoping to study,” says Baker. Hess is thinking about these human conditions, but he’s also thinking a little further back, spearheading a new evolutionary angle to the glutamate story in Baker’s lab.

Hess’s latest work is looking at how system xc- enables astrocyte-to-neuron signaling and underlies sophisticated forms of cognition. Astrocytes are nonneuronal support cells that have a number of functions such as controlling the blood-brain barrier and facilitating communication. To better understand the evolutionary expansion and divergence of glutamate signaling, Hess and his team are comparing the expression of the genetic sequence that codes for system xc- in 115 vertebrate species.

System xc- has become particularly advanced in mammals, especially primates. Hess explains how humans have, essentially, become very complicated, “Because of that you have an increase in the number of routes of information processing and communication within the brain, and therefore you increase the computational capacity of the neuron. That I think is the key. I think it’s the computational capacity.”

This is how glutamate built our brain. As brains became more complex, synaptic glutamate was no longer enough. Our brains needed to develop more sophisticated ways to process and store information. To do this, it acquired new mechanisms to coordinate activity across brain cells that enabled these higher brain functions. System xc- was one such mechanism that evolved.

While it is unlikely that a system xc- drug will be a magic bullet for all disorders of the brain, the work from Baker, Hess and their team supports targeting system xc- for the control of impulsive disorders. This is compelling research! Although glutamate is not widely targeted for therapeutic purposes because of its involvement in so many brain functions, that doesn’t mean that tapping into elements of the glutamate system is impossible, as Baker has demonstrated.

Thinking about system xc- reminds me of a conference I attended a few years ago sponsored by the National Institute on Alcohol Abuse and Alcoholism. One recurring topic was “designer drugs” or drugs that are made to act in a very specific way, for a very specific purpose. During the closing panel discussion, Kerry Ressler, a prominent neuroscientist and psychiatrist, said we need “designed dirtiness” in the future of therapeutics. A “dirty drug” is the term for chemicals that act on many different targets.

I think what Ressler was trying to say is that we need drugs that that act on many different targets, but in very specific ways. Thanks to scientists like Baker and Hess, we are beginning to understand how targeting system xc- may be one way to achieve this, particularly for the treatment of impulse control disorders. 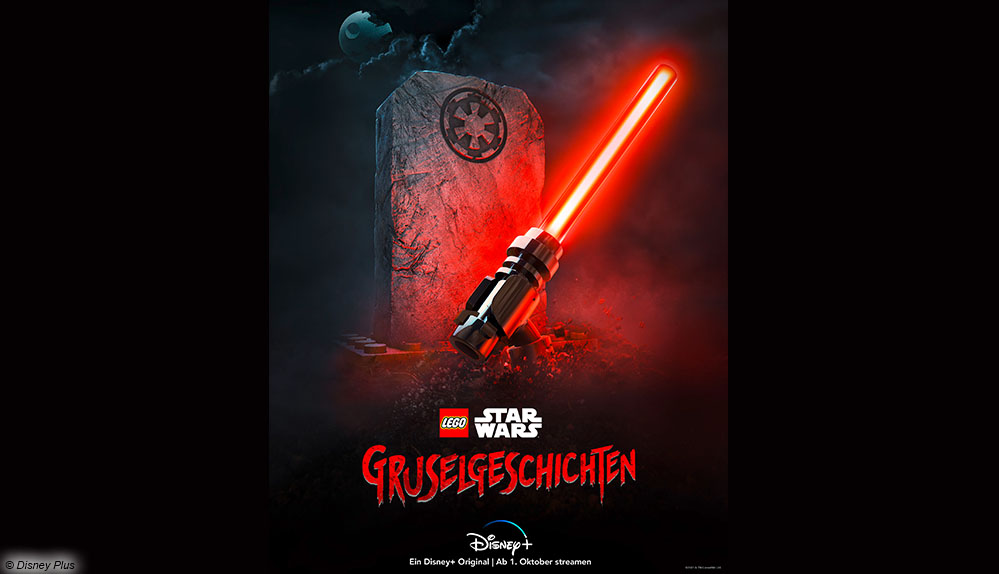 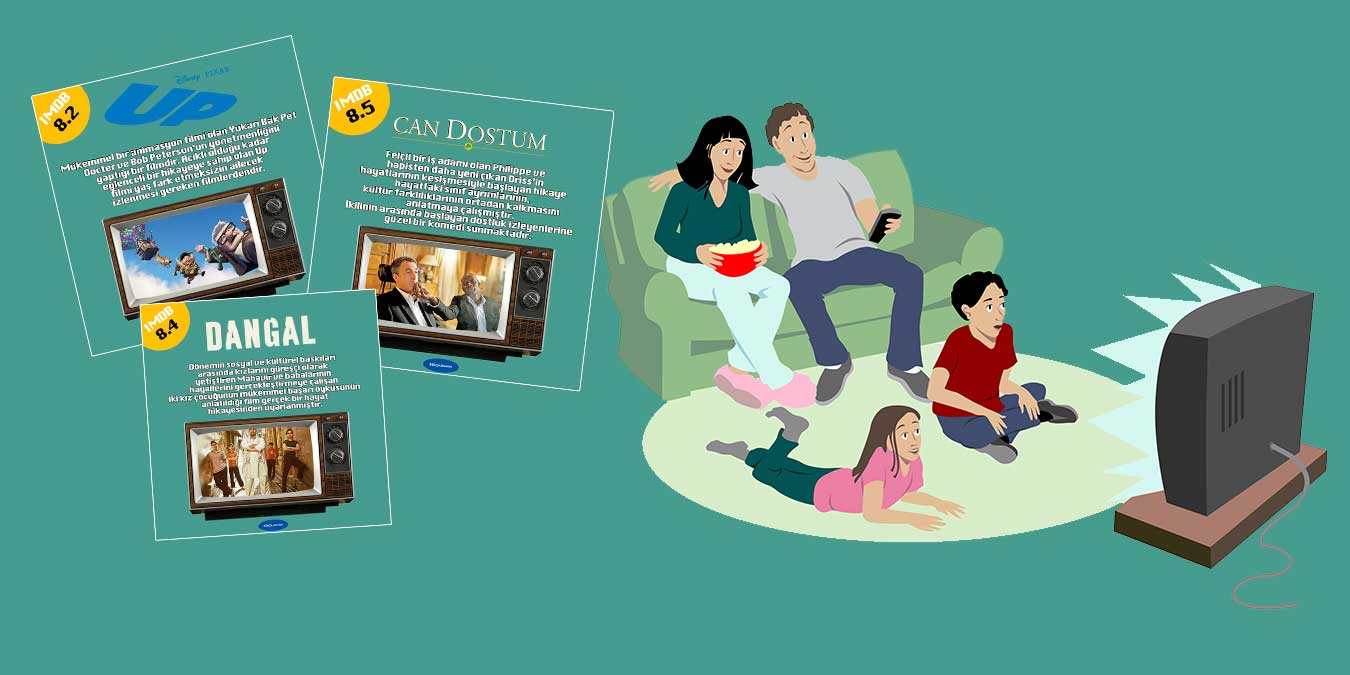