Marvel has finally revealed how Black Widow escaped after the events of Captain America: Civil War. The passing of the Sokovia Accords placed Natasha Romanoff in a difficult place. She believed in the Avengers – perhaps more than even Tony Stark or Steve Rogers – but she swiftly realized that the team was tearing itself apart.

Black Widow initially chose to register under the Sokovia Accords, and she played a key role in helping Tony Stark track Captain America down at an airport in Germany. But her goal appears to have been different; where Iron Man intended to bring Cap and his friends in, Natasha hoped to start a dialogue between the two sides, to bring the Avengers back together. Those hopes were dashed, and so she pivoted, betraying Stark and helping Captain America and the Winter Soldier escape. A furious Stark reported Black Widow’s actions to General Thunderbolt Ross, and warned Natasha that she’d better run. And now, at last, Marvel has revealed just why Black Widow was able to escape so easily.

The Black Widow Prelude is set shortly after the events of Captain America: Civil War, and it shows General Thunderbolt Ross struggling to whip up support for hunting Natasha down. Some very powerful people believed they owed Natasha Romanoff a debt; notably Councilwoman Hawley, a member of the World Security Council, who used to oversee SHIELD and play an undefined role in the enforcement of the Sokovia Accords. In Captain America: The Winter Soldier, Hawkley had been invited to attend the launch of Project Insight, unaware it was a Hydra operation. Fortunately, she was approached by Black Widow, who replaced her using a holographic disguise and thus infiltrated the SHIELD Triskelion.

Although it’s not officially stated, the Black Widow Prelude opens with a hint that Hawley has been obstructing Ross‘ efforts to capture Natasha Romanoff. He then goes to see her in an attempt to talk her over to his way of thinking. But Hawley’s first response is to show him footage from the Triskelion, reminding Ross just who it is he’s trying to arrest. „That’s the woman you’re looking for, Mr. Secretary,“ she observes. „The woman who saved our lives? The other Council members and I… we’d all be dead if it wasn’t for her.“ Hawley doesn’t say it, but the implication of that comment is that the World Security Council is united in its defense of Black Widow.

Presumably Ross manages to make his case, because the latest Black Widow TV spot suggests that Natasha Romanoff’s pursuit heats up significantly. Still, at least initially, Natasha benefited from the fact members of the World Security Council felt they owed her a debt – and that must have given her something of a head start on Ross and his agents.

Black Widow Prelude #1 is on sale now from Marvel Comics. 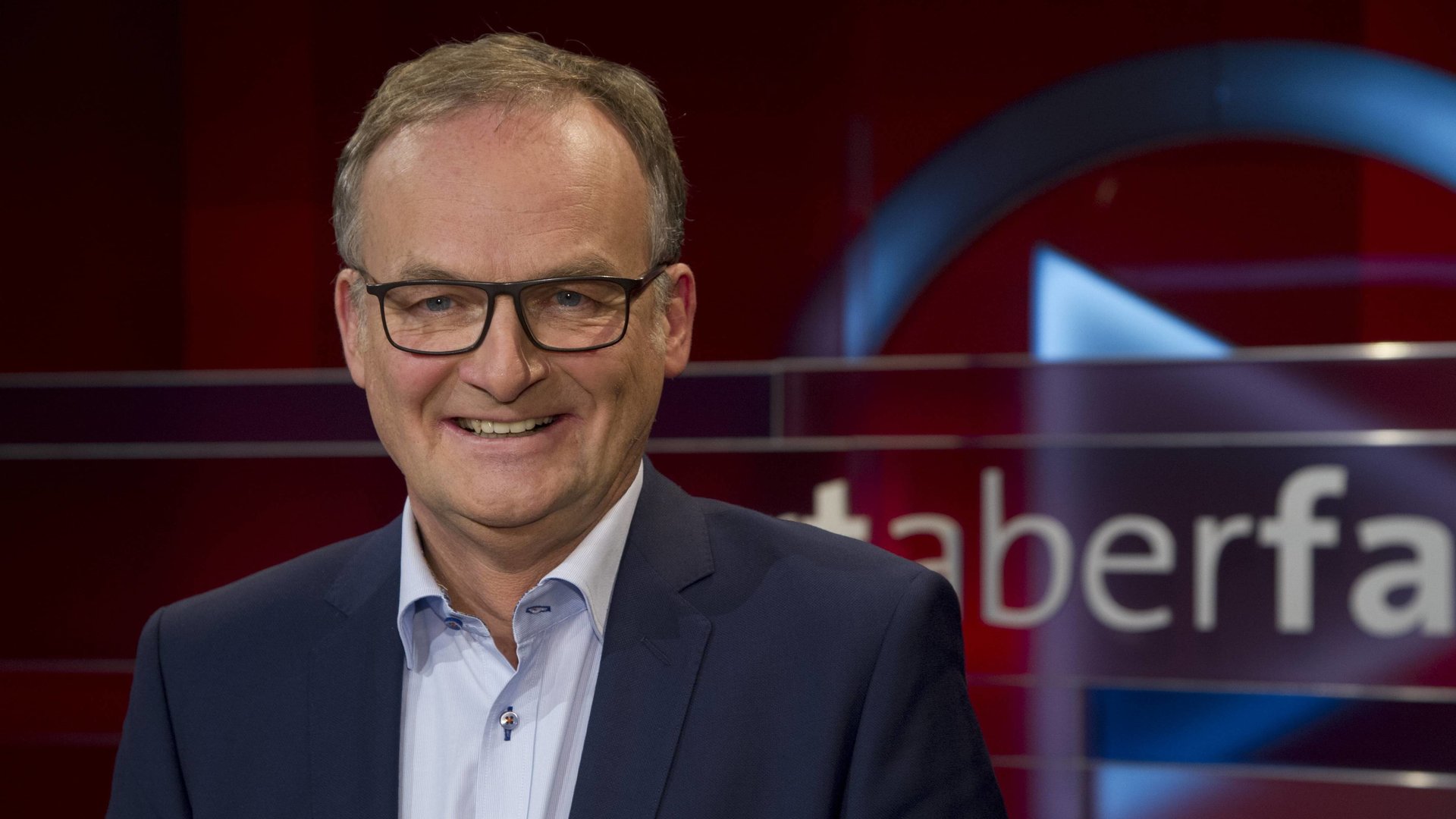 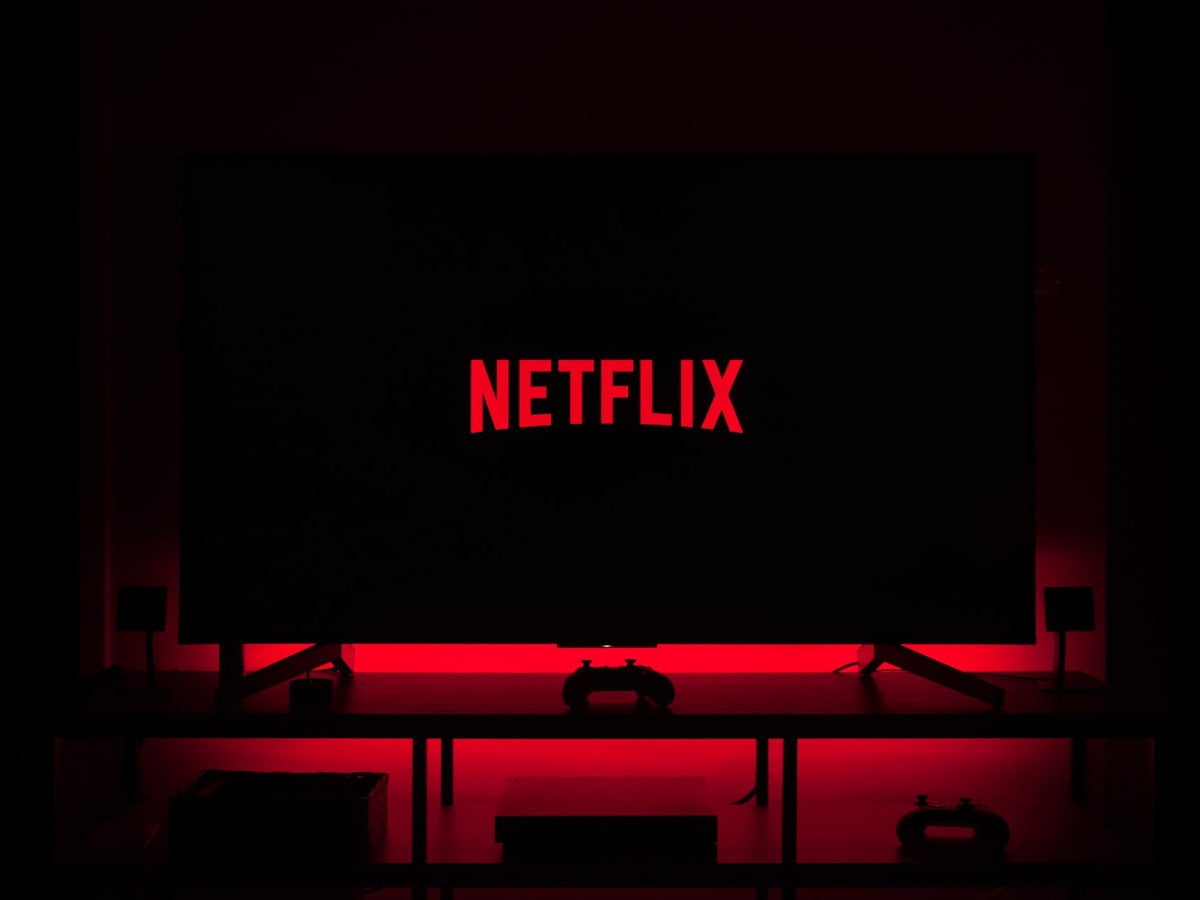