External Affairs Minister S Jaishankar has pitched strongly for the issuance of H-1B visa to Indians, underling their significant contributions to the US society, economy and polity and deepening of bilateral ties.

The H1B visa is a non-immigrant visa that allows US companies to employ foreign workers in speciality occupations that require theoretical or technical expertise. The technology companies depend on it to hire tens of thousands of employees each year from countries like India and China.

According to a study published on November by the National Foundation for American Policy think-tank, the Trump administration’s restrictive immigration policies have led to massive increase in the rejection of petitions for H-1B visas with the highest denial rate among major Indian IT companies.

The study gave credence to charges that Indian companies are being unduly targeted by the administration of President Donald Trump.

India has taken up the problems faced by Indian professionals and IT companies with the Trump administration.

„People to people ties have been one of the defining elements of our friendship,“ Jaishankar told reporters at a joint news conference here on Wednesday in the present of Defence Minister Rajnath Singh, US Secretary of State Mike Pompeo and Defence Secretary Mark Esper.

„We take great pride in the achievements of Indians and Indian-Americans in the United States and their contribution to American society, economy and polity. Trade and services, including the movement of persons in a fair and non-discriminatory manner has contributed significantly to the deepening of (bilateral) ties,“ he said.

Jaishankar said he look forward to work with the US to nurture and sustain these ties and the two countries have agreed to take steps to promote better understanding and awareness among each other’s stakeholders who are connected at multiple levels.

„We’ve arrived at a common intent to facilitate regular exchanges between our parliamentarians and also to provide short-term internship opportunities for aspiring entrepreneurs to through dedicated programmes,“ he said at the conference held after the conclusion of the 2+2 ministerial.

Last month, Jaishankar had told Parliament that India is trying to convince the US that tapping into the Indian talent is in mutual benefit of the two countries.

„Issuing visas is the sovereign prerogative of other sates. But at the same time there are very important economic and business and social interests…We are constantly in touch with the American system, the American government, members of the Congress to convince them that tapping into the Indian talent pool is for our mutual benefit,“ Jaishankar told the Rajya Sabha.

He said India has been successful in convincing the US to a „large extent as actually if you look at the numbers, the number of HI-B visas has been going up in the last few years even though the total rejection rate has been coming down“.

In 2017, President Donald Trump issued the ‚Buy American and Hire American‘ executive order, which he promised would reform the high-skilled immigration programme to create higher wages and employment rates for American workers. Since then the US Citizenship and Immigration Services (USCIS) has been denying and delaying record numbers of H-1B visa petitions, industry insiders say.

In January this year, Trump tweeted that his administration would overhaul the policies on H-1B visa and will encourage talented and highly-skilled people to pursue career options in the US.

Referring to the ongoing negotiations on the subject of Indo-US trade, he exuded confidence that they will find a balanced outcome that satisfies both the sides. 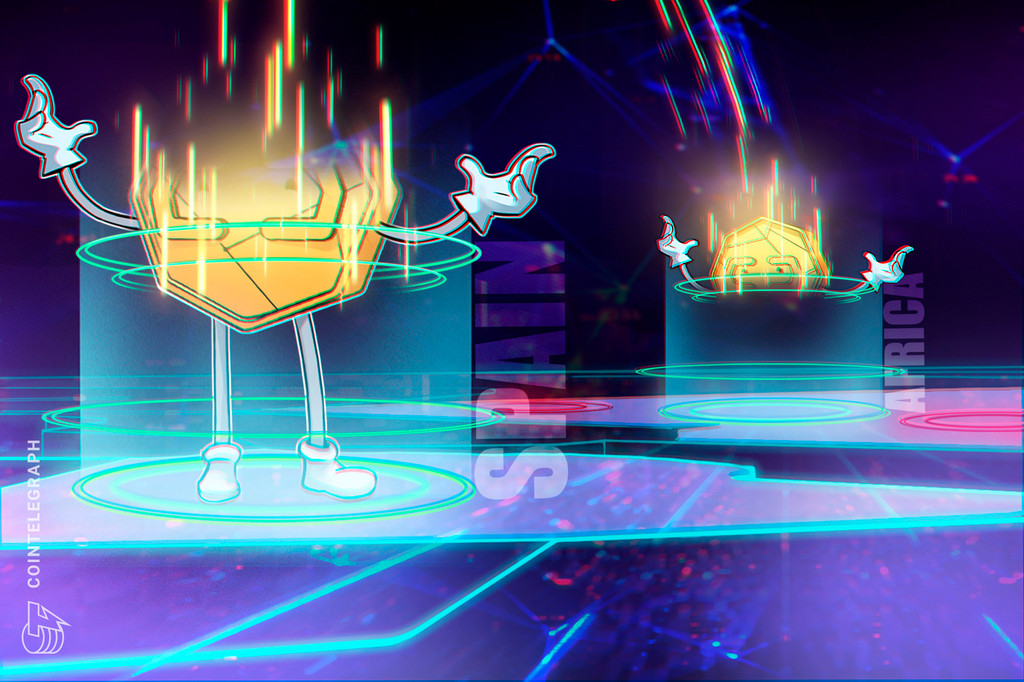