Even though the legend ended in the 2014 film Rurouni Kenshin: The Legend Ends, Takeru Sato is jumping back into the Kenshin costume to deliver two final films to wrap up the Rurouni Kenshin live-action story. The films were dated on December 19 with a key visual showing Takeru Sato back as Kenshin with his trusty blade. 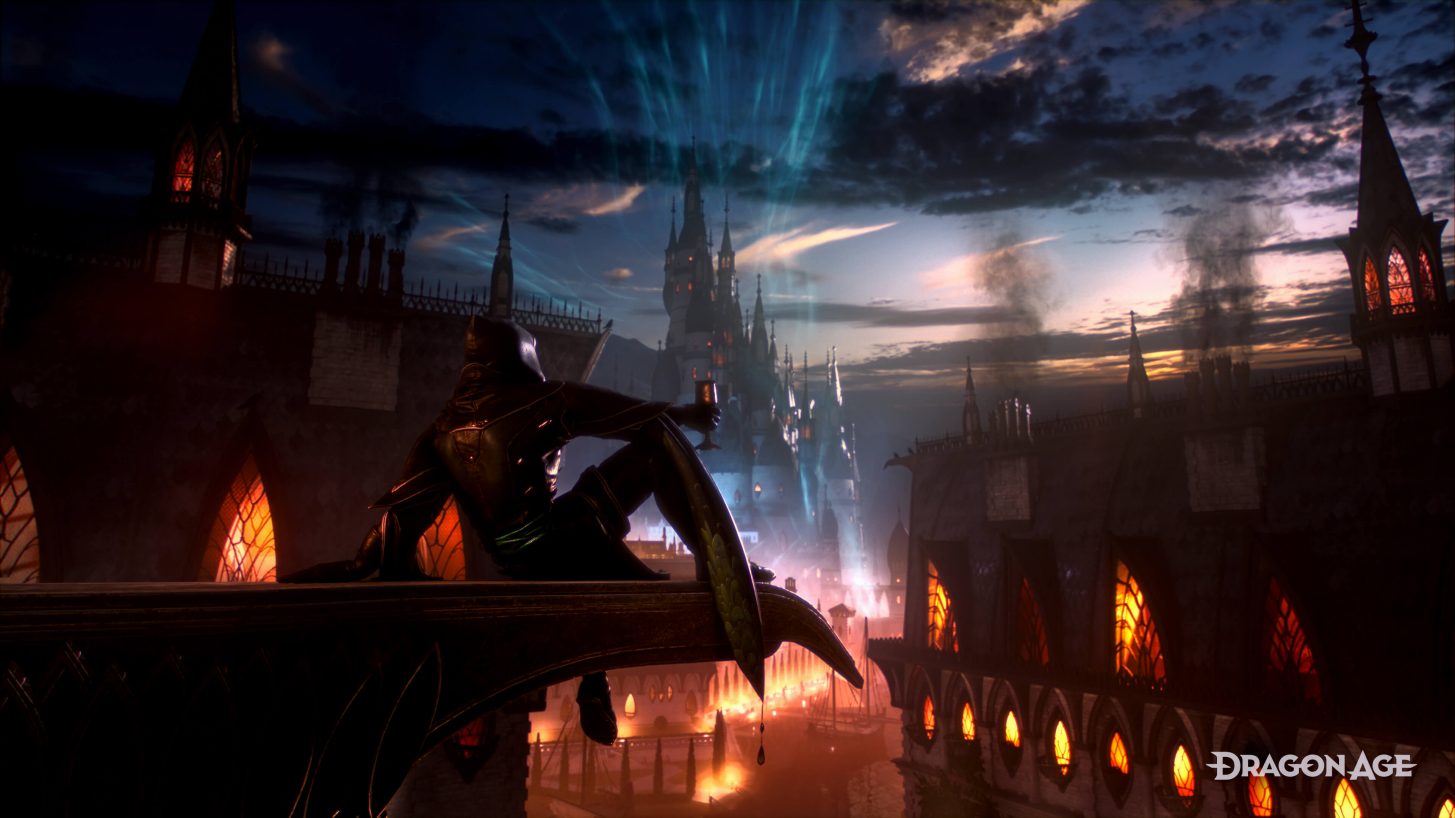 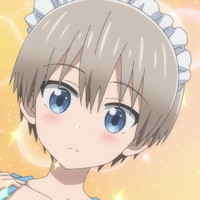