If you’ve read my article in the January 2020 edition of Scientific American, or looked at the original research paper that prompted this, you’ll know that Fermi’s paradox may not be a paradox at all. At least that’s one of the conclusions of a study where we scouted over a wide range of critical parameters for interstellar exploration and settlement. Among the possible explanations for the apparent absence of extraterrestrial visitors here on Earth (specifically, as opposed to the present lack of SETI detections), is what might be termed a ‘galactic archipelago’ scenario (go on, read the article, it’s fun, I promise).

In that situation there is a clumpiness to the collections of star systems most likely to experience back-and-forth interstellar exploration and settlement. Earth however, may be in a more isolated bit of the Milky Way by sheer statistical luck.

But, as a colleague recently pointed out to me, what if all viable exploration actually takes place with self-replicating machines? A not implausible extrapolation of our own past couple of centuries of technological and robotic advances. In this case it becomes harder and harder to explain an archipelago scenario, which relies in part on the idea that not all star-systems are appealing places to go. The ‘good worlds are hard to find’ concept. Machines would surely care not a hoot, as long as there are some mineralogical resources to utilize.

In other words, if we haven’t got extraterrestrial machines here already, there’s a problem.

The two simplest, least assumption-prone explanations that I can possibly think of are:

#1: There have never been any civilizations in the galaxy that produced self-replicating, exploring machines.

#2: Our observations and data, and our analysis approaches are still missing the evidence (not entirely unlike the extremely small part of parameter space that SETI has yet covered, the ‘hot tub of water in an ocean’ estimation made by Penn State astronomer Jason Wright and colleagues in 2018).

(And to be clear, I think these statements involve the fewest intrinsic assumptions. The least extrapolation and the greatest avoidance of our own biases and preconceptions).

I know that some may argue that an even simpler explanation is that interstellar travel is simply impossible. But for machines (as we know them) it should only take modest velocities (of the order of a few tens of kilometers a second) and an ability to withstand thousands or tens of thousands of years of travel. It seems likely that through careful design, self-repair, and redundancy (many machines for instance), the barrier of sheer time can be overcome. In other words, nope, there’s nothing to prohibit machine exploration across interstellar distances.

I don’t have a good sense yet of where this line of attack might go (perhaps #2 really is the issue, and we should be scouring the solar system for those machines). But it does raise another intriguing, albeit slightly more assumption-ridden idea. What if #1 is right, but it’s not because of a lack of capable civilizations, rather it’s because there is some prohibitive barrier for machines to behave more like organisms?

What if the only way in the cosmos to successfully do all the things that biological life does, like robust self-replication and repair, is to be built the same way as biology? Nuts and bolts, silicon and electrons simply don’t do it. You have to be made of those fragile, fussy, but endlessly adaptable carbon molecules. 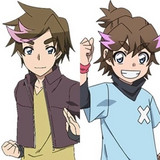 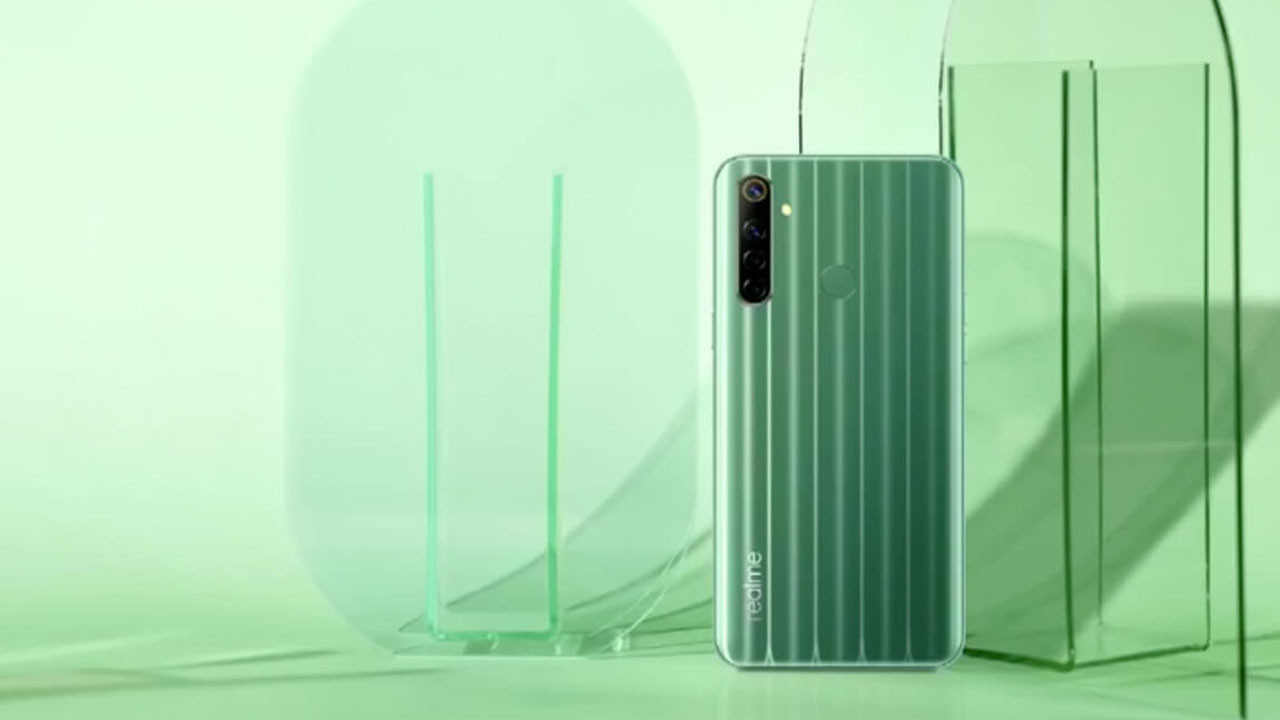