On December 21 at Jump Festa 2020, it was announced in a PV that Miko Iino would be joining the rest of the crew from Shuchiin Academy’s student council in the upcoming second season of KAGUYA-SAMA: LOVE IS WAR, which starts airing from April 2020. On the second day of Jump Festa, the voice actors of both Miko Iino and her friend, Kobachi Osaragi, were announced at a special stage for the series.

An updated PV from yesterday:

Playing Miko Iino will be Miyu Tomita (Rizu Ogata in We Never Learn: BOKUBEN, Gabriel in Gabriel DropOut), and Kobachi Osaragi will be voiced by Rina Hidaka (Milim in That Time I Got Reincarnated as a Slime, Last Order in the Index/Railgun franchise). Tomita commented that she’ll „do [her] best to bring out Miko’s seriousness, cuteness, and overflowing charm!“ For Osaragi, Hidaka said that she’ll also „do [her] best to showcase the charm of the great Kobachi.“

KAGUYA-SAMA: LOVE IS WAR will start airing from April 2020. Crunchyroll streamed the first season as it aired in Japan. We reviewed the live-action film during its theatrical run in Japan, which included elements that will be adapted into the second anime season. 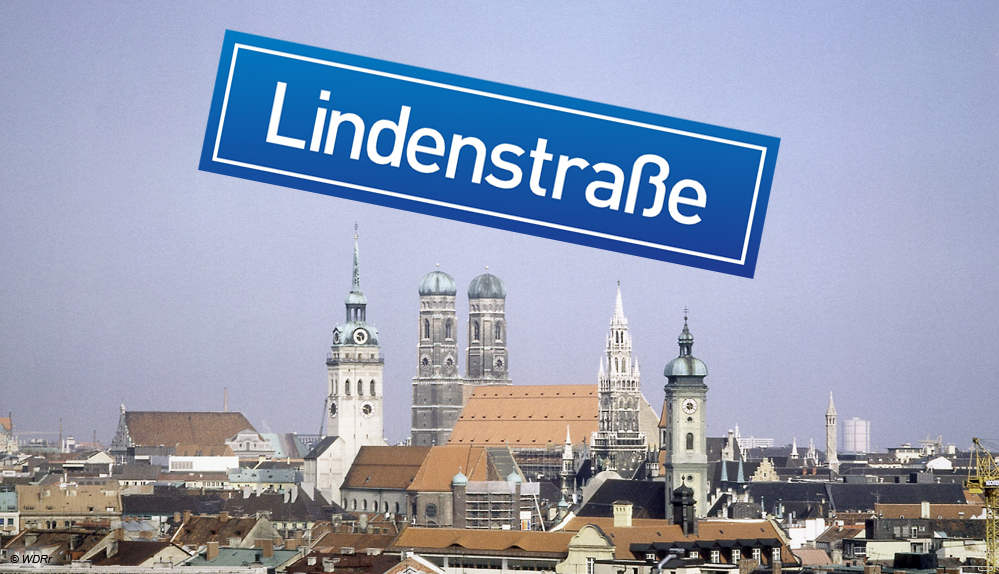 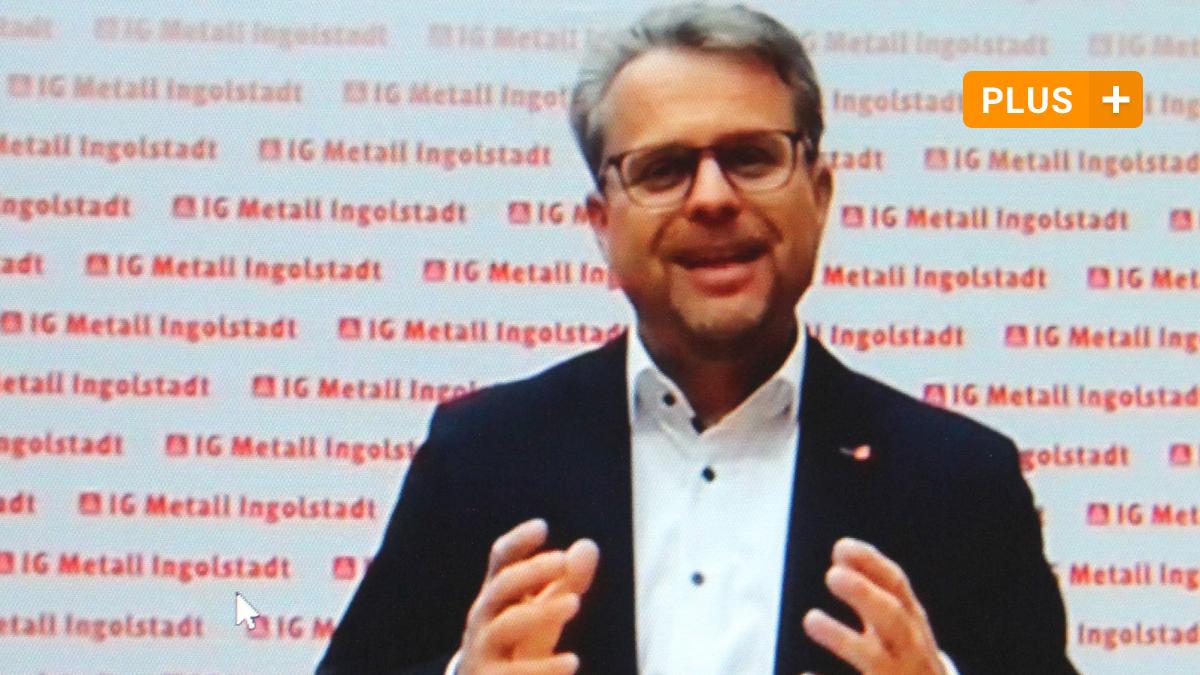