Let’s be honest: anime fans today are spoiled for choice. There are hundreds of hours of anime available on streaming services, DVDs, and BDs, and more anime comes out faster than we can keep up with most of it. But we’re also spoiled for a different reason: many of us have forgotten the real magic of anime: animation! While that may sound simplistic, think about the last time you really thought about the work that went into animating something you were watching.

How many hours did the animators spend to get that one scene just right, to ensure characters looked the way they needed to, breathed the way they needed to, to make you believe that what you were watching wasn’t just pictures, but a moving, living story? That in just that moment, the thing you were watching was real, and not just a cartoon? Frankly, that feeling is pretty rare these days as we focus on the amount of things we can see, not why seeing them is so fascinating! But Keep Your Hands Off Eizouken is here to change that by reminding us just how special and unique anime really is, one frame of animation at a time!

The true secret of Eizouken is the way it balances its three main components: the three girls‘ budding friendships, discussions of how anime is made, and trips to the concept world as their imaginations run wild. Every piece of this process feels organic, and the personalities of the heroines play off of each other perfectly to make things seamless. The most interesting aspect, though, is the way in which anime is discussed in the series.

Rather than look at it from the perspective of a professional, like Shirobako does, Eizouken takes the perspective of 2 students, desperate to bring their animation dreams to life somehow, reveling in the magic of animation without worrying about money (well, one of them does, but she’s also the least interested in anime itself!), labor, or anything else. For the Eizouken girls, anime is about bringing ideas to life and living their dreams than it is being successful or popular. And that love of animation becomes infectious, as we watch their discussions and absorb the world they’re building, both in the real and conceptual worlds of their designs.

Perhaps the most key element to this puzzle is that Eizouken rewards being watched over and over again. While you can certainly watch it once and enjoy some of the visual majesty and inventive animation, or take in the interesting discussions on how anime is made or produced, and the skill and labor needed to do so, or even the small nods to anime history and influences, Eizouken really comes to life when you watch it a second or even a third time. Don’t believe us? We promise that if you go back and rewatch the first two episodes, you’ll notice something you didn’t before, some detail that didn’t seem important at first, but that becomes important on a subsequent viewing of the episode.

And not everything you missed is integral, but here’s a challenge: can you find scenes in Eizouken where something ISN’T moving? Yuasa and the Science Saru team took animation here to be a challenge, ensuring that there’s always some movement, whether it’s huge and dynamic or small and focused, going on in even the most seemingly unimportant or mundane scenes. The girls don’t just profess their love for anime in the anime, the entire show takes part in that love by how it shows off the magic of anime in all of its glory.

It can be hard to understand why these small, extra movements are so important, and at times give the show a specific aesthetic that may seem jarring to many. After all, there are hundreds of anime who exist mostly as arrangements of headshots and still frames of characters speaking, interlaced with sudden, seemingly budget-breaking action sequences. In Eizouken, small details abound, like Asakusa carefully packing her bag while Kanamori flips through her sketchbook, or even just having background characters move their arms, hands, and heads to create a sense of fluid motion as the pair file into the anime club showing.

Episode 1 has two real showcases of animation love in action: the stage chase and the concept world, while episode 2 doubles down on the fantasy world concepts to bring things to an even higher stage of imagination, despite the rough outlines and sketchbook style of the fantasy world; the more rough it looks, the more amazing the animation tends to be!

None of this would be possible without the visually amazing world that Eizouken inhabits; the absolutely absurd town that the girls live in, and the school they attend, lends such an air of fantasy to everything that it helps sell the whimsical themes of the show, blending the “real” world the girls live in with the “fantasy” world that they create through their animating dreams.

The school certainly struck me as silly, but it wasn’t until I realized that the faculty office in episode 2 was a repurposed swimming pool that things really hit me hard for how absurd the entire setting of the show really was. This again brings us to the fact that Eizouken wants you to watch it, a lot, over and over, as well as stopping it to take in the visuals. It is truly an anime fans anime, the animation show that animators would love; certainly, Science Saru is taking the passion of the Eizouken girls into the production of the show, giving us visually arresting material wrapped around a love letter to an entire industry.

With 2 episodes out so far, Eizouken is shaping up to be something truly special for animation fans. As the girls struggle to create their own anime (and a functional clubhouse!), I’m sure we’re going to see more fantastic imaginary designs, coupled with truly amazing animation setpieces. But I’m personally looking forward to all the little things, the small details, that I’ll notice on my third or fourth watch of the episodes as they air. I’m already 5 watches in on episodes 1 and 2, and I can’t wait to see them again! If you’ve been on the fence about Eizouken or wondered what all the hype was about, simply ask yourself: why do you love anime? What makes anime truly special in a way that other types of media aren’t? Because in that answer, you’ll come to realize what the Eizouken team are trying to tell you: it’s the animators!

What are your thoughts on Eizouken so far? Do you have a favorite sequence or scene in the first two episodes? Let us know in the comments!

Why programmers & businesses are so kicked about Kubernetes 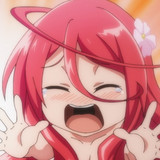 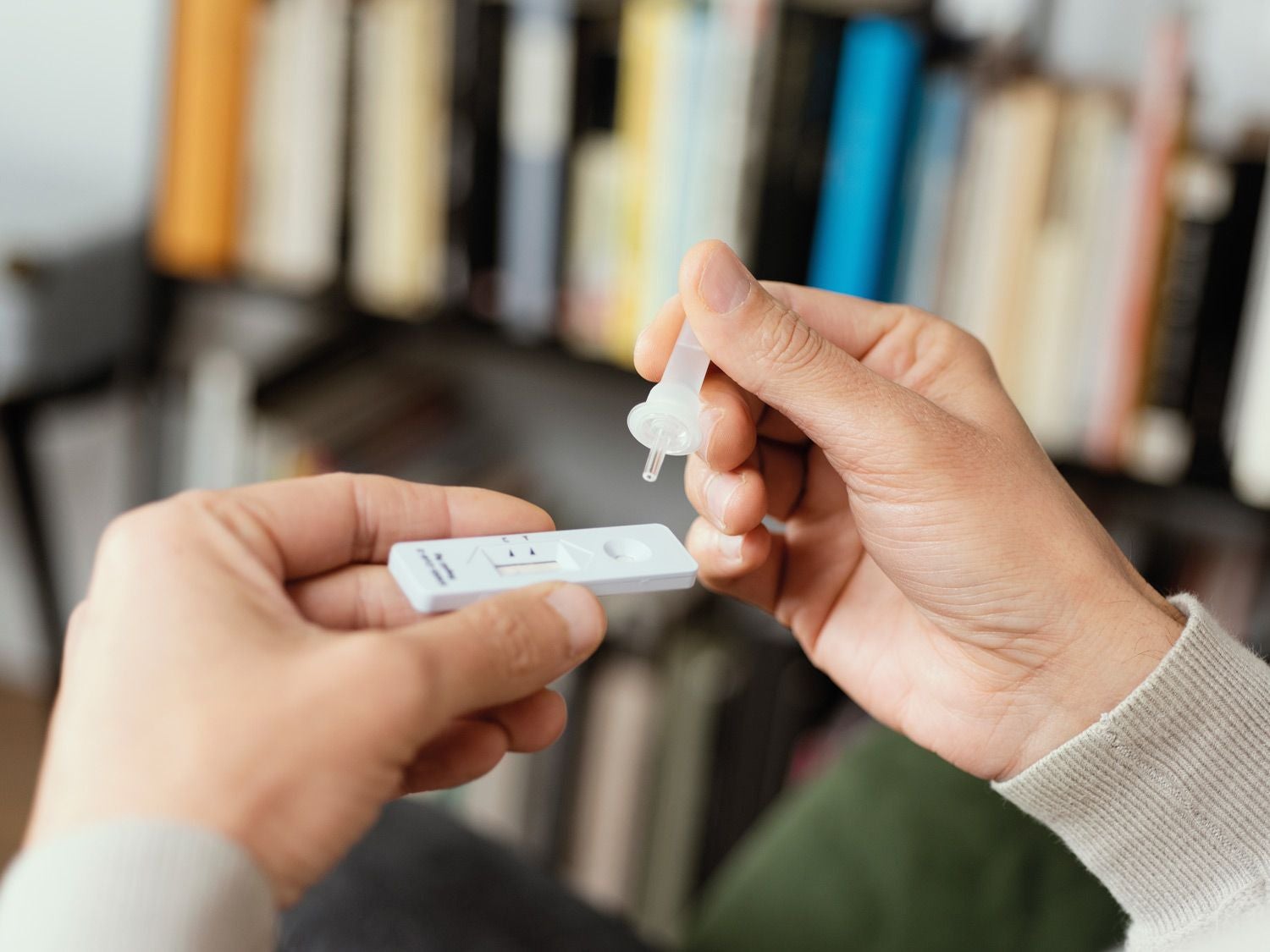