MINOR SPOILERS FOR THE FIRST EPISODE OF SOMALI AND THE FOREST SPIRIT AHEAD:

Not a waking hour goes by where I don’t think „I wonder what Baby Yoda is doing right now?“ For better or worse, The Mandalorian re-affirmed the fact that if a show is about a no-nonsense robot/warrior and the little child that they have to protect, I will watch it without hesitation. But The Mandalorian is over for now, leaving me lost.

Enter Somali and the Forest Spirit, one of Crunchyroll’s new Winter 2020 series. In it, a young, excitable child is guided by a stoic golem, a mechanical creature that helps to guard the forest. But not all is pleasant in this world: It’s inhabited by monsters, and due to an earlier war, some monsters loooove to eat humans when they can. And the aforementioned child? Totally human. So yeah, Monster Lunch and the Helicopter Parent Golem.

That said, the first episode was so good and atmospheric and touching that the rest of the season is going to be a must-watch for me. And, again, it doesn’t hurt that Somali has seemingly picked up the baton from where Mandalorian left off. Both are set in fantastical universes, both feature tiny „sidekicks“ that love to chase around little critters…

….both deal with a robotic-esque entity that doesn’t seem to eat…

…and both feature a scene where the child encounters a cat…thing.

But the biggest thing that draws me to both is the themes of fatherhood. As a new Dad myself, watching characters learn how to raise and take care of a child is super relatable. I can’t help but see the golem do its best to make sure that the kid doesn’t get hurt or lost or eaten by sci-fi creatures and feel ridiculous amounts of empathy. That’s the mark of solid characterization in fantasy – Taking something that exists outside the realm of human possibility and making it feel intensely human. I connect to you, golem. I get you, bro.

Now, I’m not saying that Somali and Mandalorian are 1:1. They’re very, very different. Mandalorian was set in the Star Wars universe, where everything is a potential reference to another movie, comic or animated series. Somali is an adaptation of a manga that I haven’t read yet. So I watch The Mandalorian already understanding the basic tone and ethos of Star Wars, whereas everything is new in Somali. And when it comes to first episodes, Mandalorian was much more concerned with showing off how rad the title character was, whereas the golem is quieter and somehow even more mysterious.

Anyway, I’m very glad to have Somali and the Forest Spirit to watch, not just because I need my Mandalorian fix and Baby Yoda memes just aren’t helping my cravings anymore, but because it’s a very good show so far. And I can’t wait to explore its world further with the golem by my side.

Did you watch the first episode of Somali and the Forest Spirit? What did you think? Let me know in the comments! 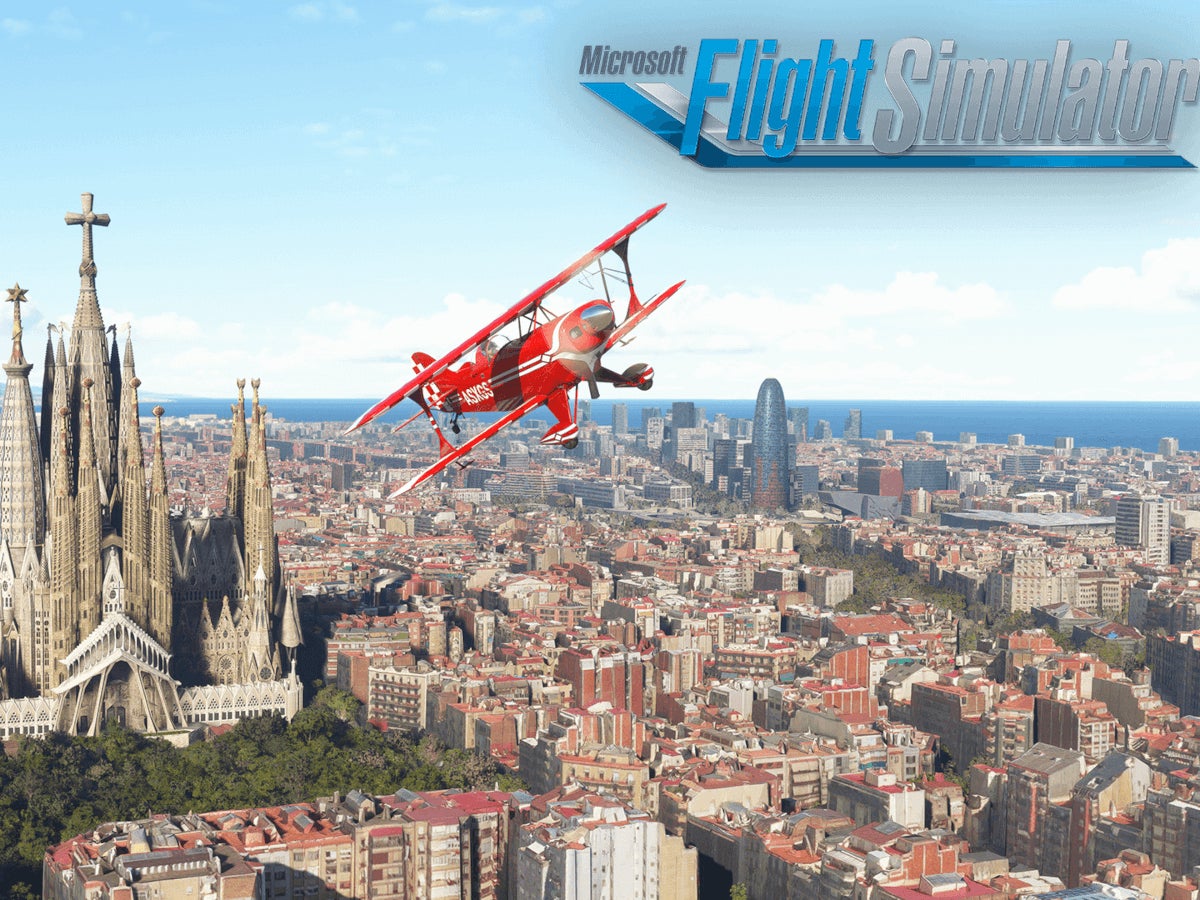 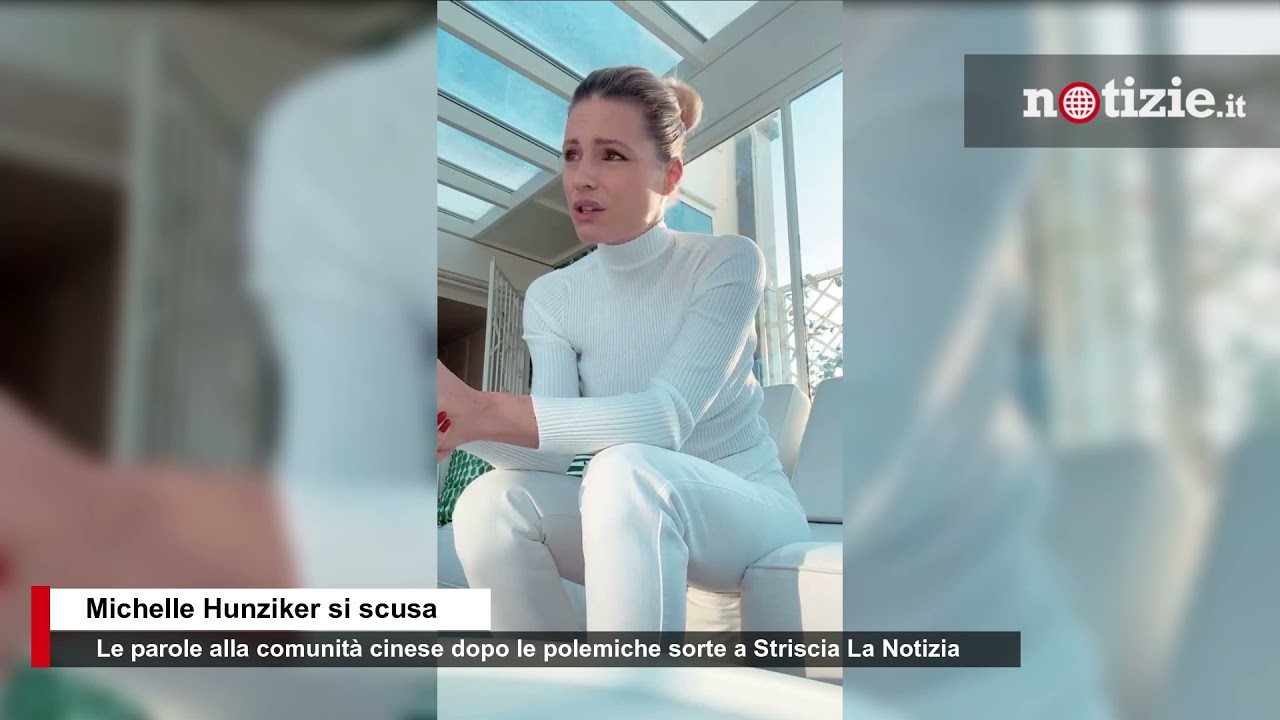 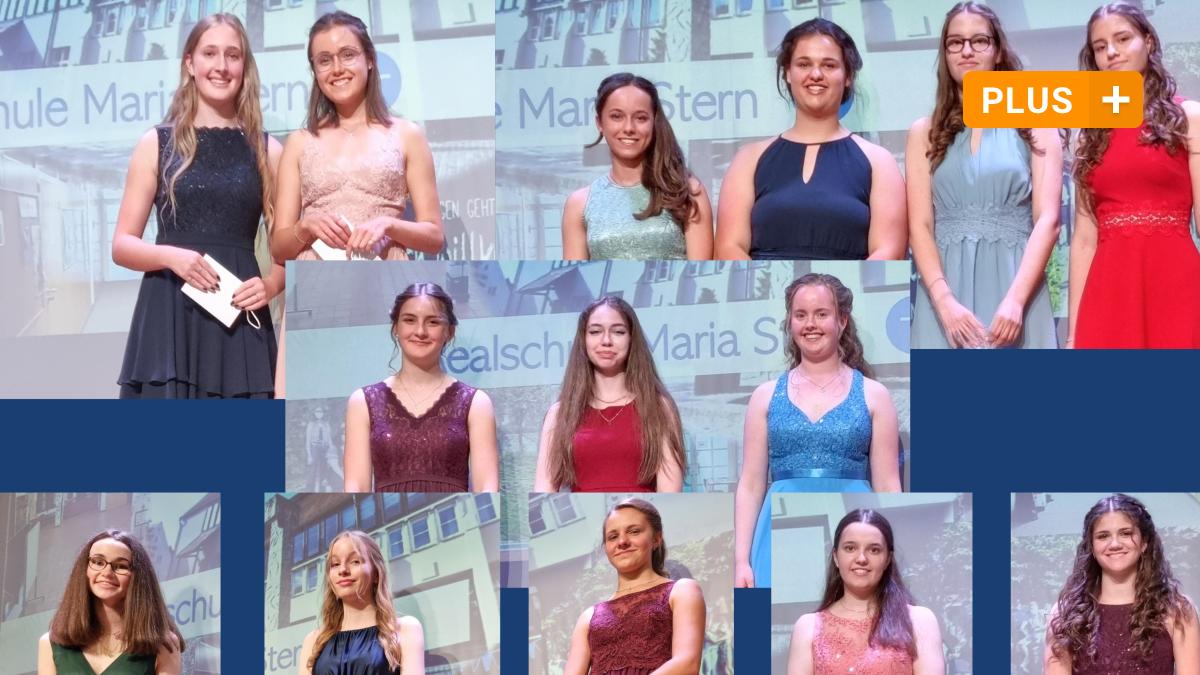 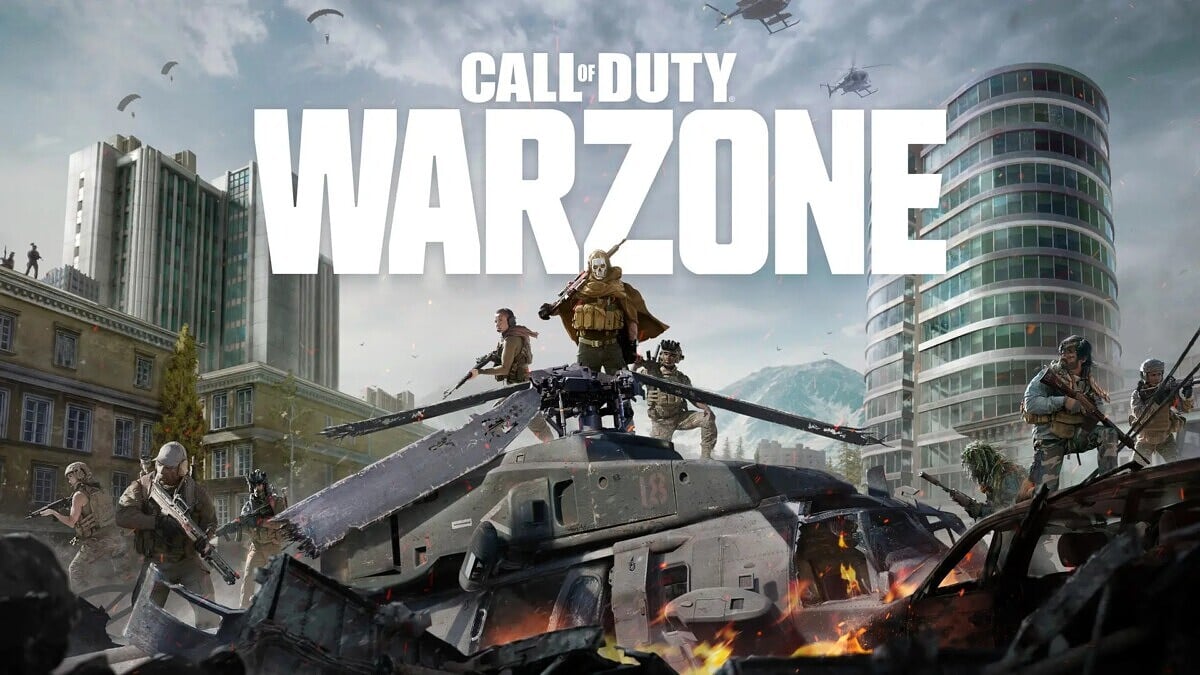