Alice is six years old. She struggles to make friends at school and often sits alone in the playground. She loses her parents in the supermarket and approaches strangers at pickup. Once she became separated from her family on a trip to the zoo, and she now has an intense fear of crowded places. Alice has a condition called face blindness, also known as prosopagnosia. This difficulty in recognising facial identity affects 2 percent of the population. Like Alice, most of these people are born with the condition, although a small number acquire face-recognition difficulties after brain injury or illness.

Unfortunately, face blindness seems largely resilient to improvement. Yet a very recent study offers more promising findings: children’s face-recognition skills substantially improved after they played a modified version of the game Guess Who?over a two-week period. In the traditional version of Guess Who?, two players see an array of 24 cartoon faces, and each selects a target. Both then take turns asking yes/no questions about the appearance of their opponent’s chosen face, typically inquiring about eye color, hairstyle and accessories such as hats or spectacles. The players use the answers to eliminate faces in the array; when only one remains, they can guess the identity of their opponent’s character.

The experimental version of the game preserved this basic setup but used lifelike faces that differed only in the size or spacing of the eyes, nose or mouth. That is, the hairstyle and outer face shape were identical, and children had to read the faces solely on the basis of small differences between the inner features. This manipulation is thought to reflect a key processing strategy that underlies human face recognition: the ability to account not only for the size and shape of features but also the spacing between them. Evidence suggests this ability to process faces “holistically” is impaired in face blindness. The Guess Who? training program aimed to capitalize on this link. Children progressed through 10 levels of the game, with differences between the inner features becoming progressively less obvious. Children played for half an hour per day on any 10 days over a two-week period, advancing to the next level when they won the game on two consecutive rounds.

Face- and object-recognition tests were completed before and after the training period. Compared with those in a control condition (children who played only the traditional version of Guess Who? at the same intervals), those who played the modified game showed, on average, an 8 percent improvement in face memory after training, and this result was maintained one month later. There were no improvements in object memory, suggesting the training only targets face-recognition mechanisms in the brain. This finding bolsters key theories of specialized brain systems for face recognition.

Critically, then, the Guess Who?study challenges the long-standing notion that face training is futile. The children who took part in the study were four to 11 years old, and no relationship was found between age and the scale of improvement. In fact, the only factor that predicted the extent of improvement was baseline face-memory score. Those who were poorer at face memory before training showed the largest gains, suggesting the program is most effective in those with face blindness.

In order for the program to be used effectively, however, caregivers need to be able to “spot” face blindness in young children. Although it is thought to be present from birth, the outer symptoms of the condition can easily be misinterpreted. While caregivers can effectively identify children who appear socially withdrawn, many are dismissed as “shy,” “distracted” or simply “difficult.” A recent study addressed this issue by identifying additional behavioural symptoms of face blindness, following interviews with adults with the condition, their significant others and parents of face-blind children. Sixteen hallmark symptoms were found, and the findings suggest they can first be detected when a child starts school. This is the first time that many children encounter large numbers of new faces, and key markers include difficulties in returning work to specific peers and in playground games that involve unmarked teams.

As in the case of Alice, these difficulties can lead to severe social consequences. Children can struggle in their emotional development and ability to form friendships. In fact, face-blind children are often screened for other developmental conditions, because low awareness of face blindness prevents insight into the true underpinnings of symptoms. This lack of professional awareness has significant safety implications: face-blind children can easily become lost on school trips or may approach the wrong caregiver at pickup.

The need for appropriate management of face blindness was identified in a second interview study that also produced evidence-based recommendations for coping with the condition. A key finding was the necessity to disclose childhood face blindness to educators. While face-blind adults use compensatory strategies to assist with everyday recognition (such as voice or gait), these methods are usually too sophisticated for young children. The Guess Who?study therefore offers a first step toward a much needed intervention program for face-blind children, although it remains to be seen whether the gains of face training in childhood are maintained throughout development. 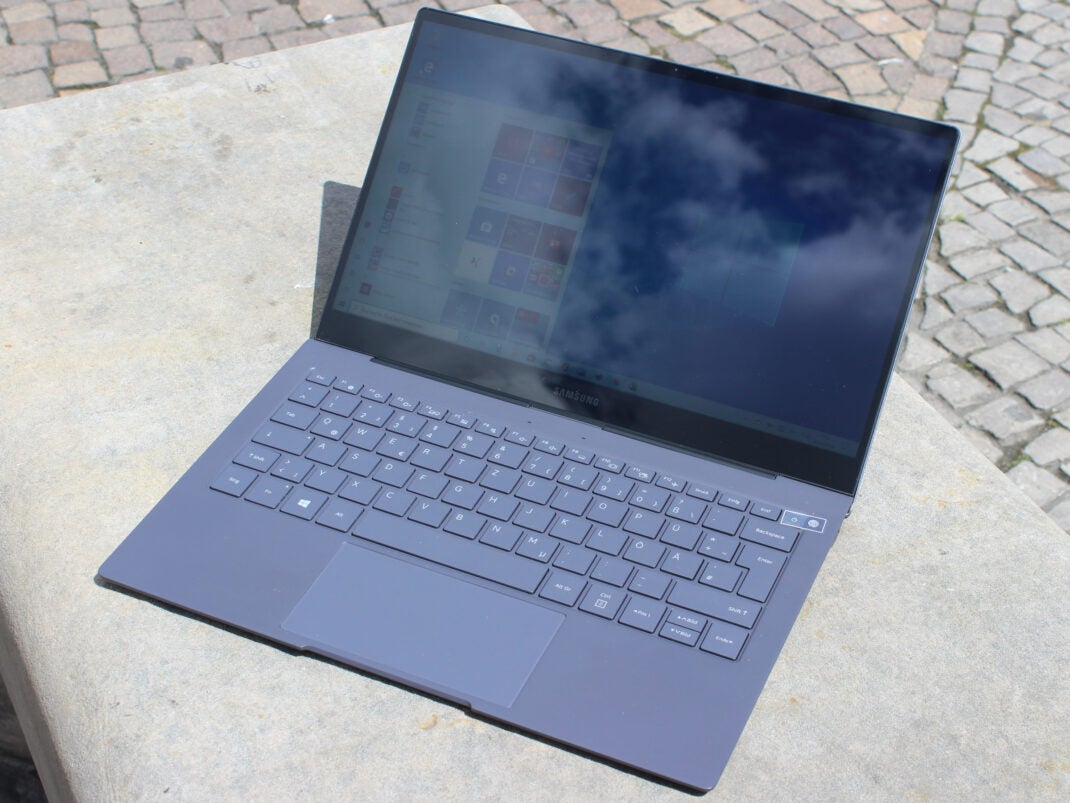