Previously announced way back in December of 2018, it has now been revealed that UmaYon – an Umamusume: Pretty Derby spin-off web comic illustrated by KumaJet and written by Hitoshi Ito – will be adapted into an anime that will be released in 2020. No further details (such as the cast, crew, or format) have yet been revealed.

A four panel comic that is published on the Cycomics website, UmaYon features the humorous, everyday misadventures of the horse girls of Umamusume: Pretty Derby, such as Silence Suzuka, Special Week, and Tokai Teio. At the time of this writing, 91 chapters have been published so far.

New Promise for Those Who Suffer from Face Blindness 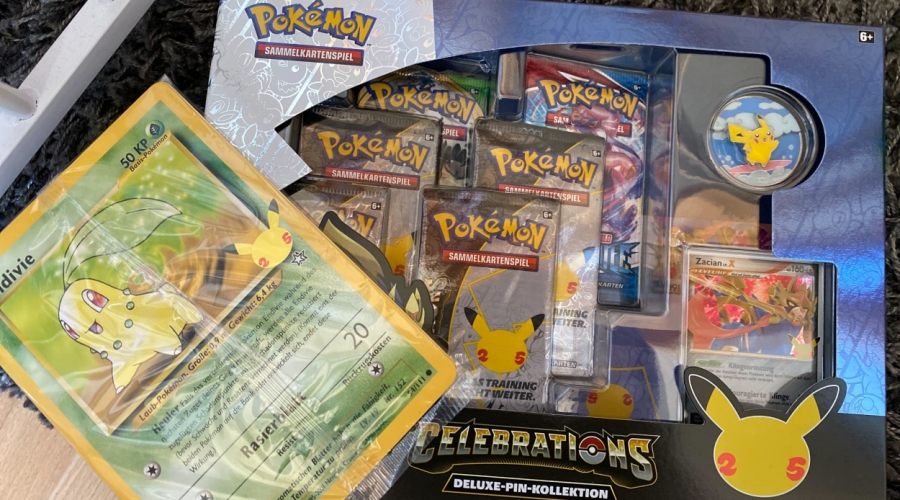 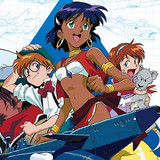 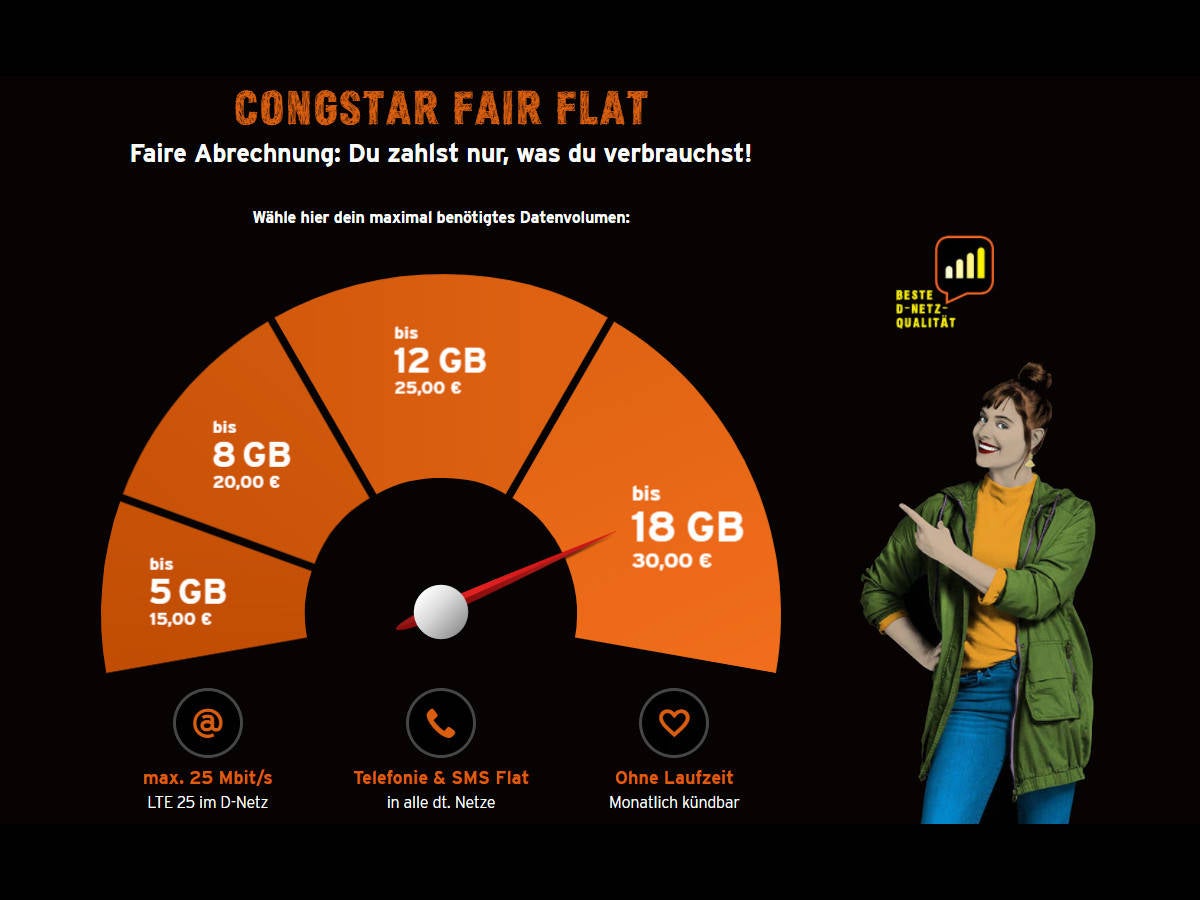