Overwatch 2 may be closer to release than previously expected and set to launch sometime in 2020, according to a now deleted PlayStation tweet. Blizzard’s first person shooter Overwatch has become one of the most celebrated games in recent years for its unique art style and competitive co-op gameplay. Overwatch isn’t just a favorite of critics either, as millions of gamers have jumped into the action, which has pushed the game to the forefront of the global sales charts.

Although the original Overwatch released just four years ago, near-constant rumors about a sequel had swirled in its wake. In response to that growing speculation, the game’s developer Blizzard squelched the rumors by announcing Overwatch 2 at Blizzcon 2019. However, the company was quick to acknowledge that the game was still far from finished, as game director Jeff Kaplan said at the time that the game was still a ways away.

A tweet from the official PlayStation Brazil account suggests that Overwatch 2 is primed for a 2020 release, first reported by PC Gamer. That tweet has since been deleted but captures of the image have circulated throughout the web, adding fuel to the fire and pressure on Blizzard to respond. The full statement from PlayStation Brazil seems to promise that additional information will soon be shared although that hasn’t yet been the case.

It’s not ridiculous to think that Overwatch 2 might release in 2020 seeing as the game is more of a successor to its predecessor than an outright sequel. Jeff Kaplan previously suggested that Overwatch 2 will change the way gamers think about sequels. There’s proof to this assertion as well as Blizzard has consciously made several key decisions that will keep Overwatch players from both games connected. For example, Blizzard is considering implementing cross-play between the two Overwatch games, and has already confirmed that cosmetic from the original will transfer over to Overwatch 2.

Blizzard could use a big hit after a tough 2019, which is perhaps one reason why the development of Overwatch 2 could be fast-tracked for 2020. Not long ago, Blizzard was a near-universally praised game developer, but things took a sour turn after the company banned Hearthstone player Blitzchung for speaking out in support of the pro-freedom protests in Hong Kong. Blizzard explained the ban by citing their commitment to stay out of politics, but many critics suggested their business dealings are anything but apolitical. The company also drew the ire of fans in 2018 after announcing that Diablo: Immortal was coming exclusively to mobile. It’s not pessimistic to suggest that Overwatch 2 presents the best chance of a turnaround success for Blizzard, which seems to be a factor in why the company could be pushing a 2020 release.

Overwatch 2 currently has no release date, and will launch on Nintendo Switch, PC, PlayStation 4, and Xbox One. 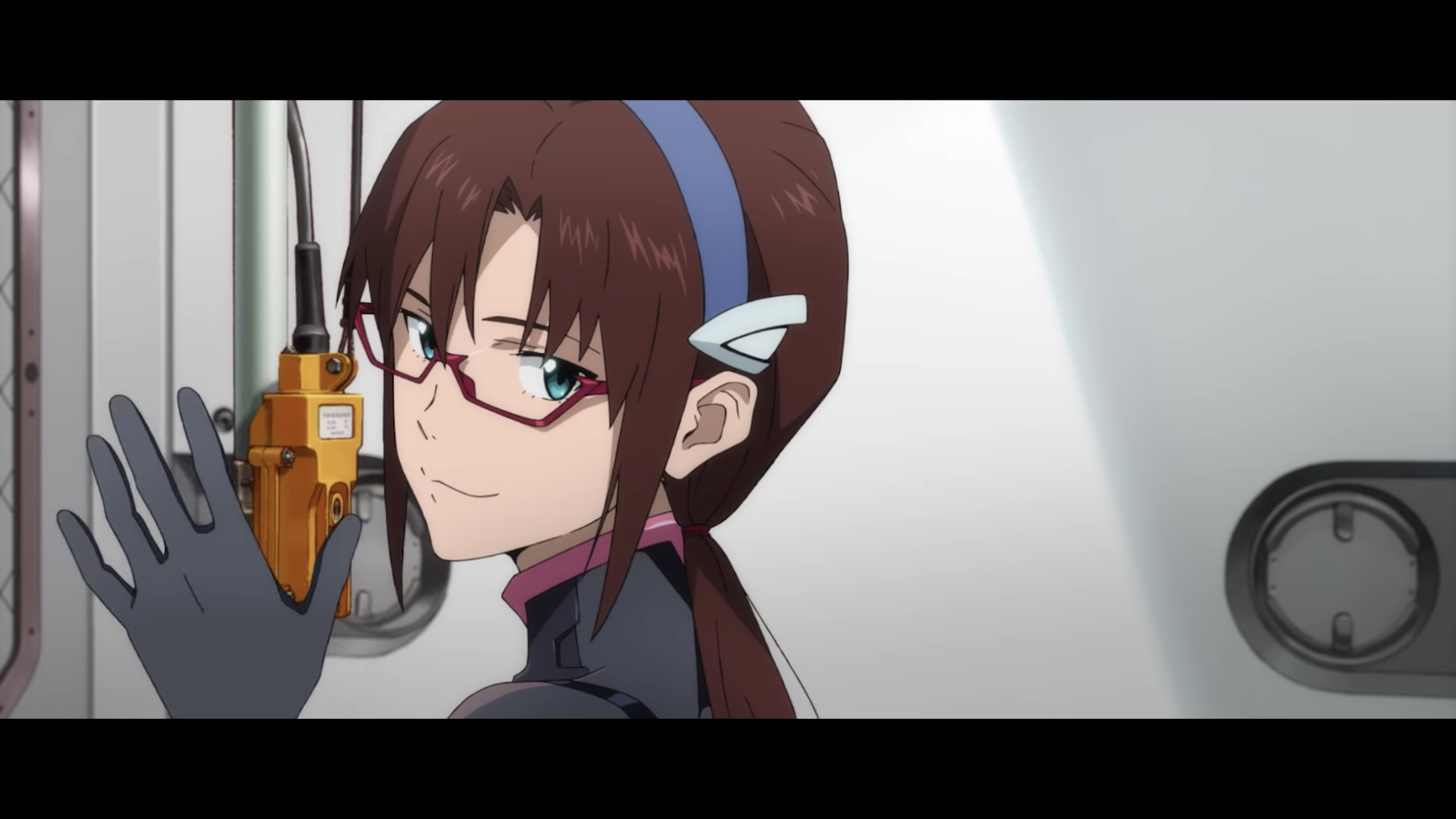