April Ludgate and Andy Dwyer of Parks and Recreation fame are one of the most hilarious and adorable couples in the history of television… except when they’re the most hopeless pair of bumbling people who can’t manage to adult. Their love for one another is undeniable, and they’re often quite complementary to one another, but between a guy who lived in a pit and considered vermin his „colleagues“ and a girl who’s sharp yet can’t even buy herself dishware, they don’t always have it together between them.

Andy and April are relationship goals for much of the time, but otherwise they’re kind of a what not to do when you get married infomercial.

When April admitted that she hated camping and didn’t want to go on Leslie’s retreat following the Harvest Festival, Andy got the idea to make it as romantic as possible to help April enjoy her camping trip. While the poor guy ended up ruining most of his surprise by showing up at the wrong place and wasting half of his balloons, rose petals and other romantic gestures, he finally found April at the cat lady’s bed and breakfast and the gesture was still adorable.

Andy demonstrated what you do when your loved one doesn’t like something but has to do it anyway: you help to make it as bearable as possible.

9 Not Goals: When They Tried To Use All Of Their Insurance

When Andy and April learned that they had insurance, they thought it meant that they had free healthcare. Unfortunately for them, they live in the United States and not any of the many other countries that do have a national health program, so when they received their copay bills they freaked out so badly that Andy ran into an ambulance.

In the end, they decide to simply take care of one another, which is romantic but, as the many people in medical debt can attest to, not feasible. Good luck with that plan, kids! Caring for one another is a start, but so is spacing out your doctor visits according to your budget, or maybe moving somewhere with socialized medicine.

8 Goals: When They Made A Birth Plan

While they come off as a pair of the most inept adults alive sometimes, April and Andy demonstrate that they’ve grown a bit more every season, with the show’s final episode serving as proof. Not only do they seek out their most trusted friends for parenting advice when they consider having children, but they even make a birth plan, which is pretty responsible.

Granted, the only portions of the couple’s birth plan that we’re privy to are seeing April in complete Halloween makeup and hearing her playlist, which includes the song „Monster Mash,“ but it proves they put some thought into the situation.

7 Not Goals: When They Were Terrible Roommates To Ben

Everyone knows how badly April and Andy were failing at adulting when Ben Wyatt moved in with them. He practically had to teach them how to be grown-ups, from making them buy real plates instead of eating off a Frisbee, which is indeed not cute, to troubleshooting their Internet. He would even let them eat Leslie’s leftovers after she left while the two were on a dinner date at home.

But April and Andy’s worst crimes weren’t in their adulting ignorance, but in how they treated Ben. While being a good roommate is also a skill a person needs to learn, they completely disregarded him and his space often enough to make it almost not funny for poor Ice Town.

6 Goals: When April Sang „The Pit“

When Tom enlisted Andy and April into his „Know Ya Boo“ game, which was really just The Newlywed Game, he had no idea that Andy and April would have a major fight based on one of his questions. Donna and Jerry did better than the newly married couple, which had to have been terrible for them to experience.

To make it up to Andy after saying he wasn’t a real rock star, April not only stole back the guitar he sold but gathered Mouse Rat together to perform „The Pit,“ saying that she was playing with the greatest band in the world and making him feel like she really was proud of him.

5 Not Goals: When Andy Lied To April About His Job

Having a long-distance relationship is a difficult experience for anyone, and April and Andy managed to pull it off a few times on the show. During one of these instances, Andy had a job in England helping to get Ben’s nonprofit work up and running. Unfortunately, he had no idea what he was doing and felt like an idiot, but he lied to April about it and planned on hiding in a dumpster rather than tell his wife.

Lying in relationships is never a couple’s goal, especially when it comes to the truth about your livelihood. Andy’s had enough support from his wife that he should also know the best thing to do would be to tell her and get her help.

4 Goals: They Gave Their Kid A Cool Name

As much as we rip on celebrities for giving their kids weird names, having a cool, unforgettable name that you can’t find on a pre-made keychain is rather unique, especially if you’re the third Sara or Jennifer in your class every single year.

Burt Snakehole Ludgate Karate Dracula Macklin Demon Jack-o-Lantern Dwyer might be a mouthful, but Jack actually has a pretty standard nickname to go with his full name, if Andy and April even officially gave it to them. We’re never even sure how serious they are about their shenanigans to be sure, although the time they bought the creepy house made them seem legit.

3 Not Goals: When Andy Sent April His Laundry

When April worked with Ben on a campaign in Washington, D.C. it was cute to see her and Andy meet up and attempt to see one another during this long-distance relationship, but when Andy sent April his laundry to do because she was „better“ at it than him and she found it endearing, it may have been one of the most cringe-worthy moments in their whole relationship.

Statistics show that wives typically bear the brunt of not only household chores but the mental workload in relationships and making this fact „cute“ isn’t fun or funny. It’s an issue that women are constantly trying to seriously address.

2 Goals: When They Went On Cool Adventures Together

April and Andy remind us to make relationships fun in so many ways. They helped each other find their dream jobs. They role-played with one another to keep things fun and exciting (and audiences in stitches). They even bought a creepy house that used to be an insane asylum of sorts for the people who worked at the Pawnee doll head factory and went mad, which was a fitting adventure for them both.

They’ve had adventures nearly every season together, from camping trips to scavenger hunts, but one of their most memorable may have been the time April helped Andy complete his bucket list.

1 Not Goals: When April Made Andy Do All Of Her Least Desirable Tasks

When Andy tried to win April’s heart, she not only dangled a relationship she entered just to make him jealous over his head, but she also made him do all of her most undesirable tasks both at work and home, even going as far to have give her coworkers massages when she obviously didn’t do that. He was even arrested for picking up her sister from school.

It’s one thing to not want to begin a relationship with someone because they kissed their ex or seem to still have feelings for the person, but it’s definitely not fair to put someone through trials to attempt to win your affection.

#SocialMedia #Guardians of the Galaxy #1 Review: The Next Marvel Epic Starts Here #BB 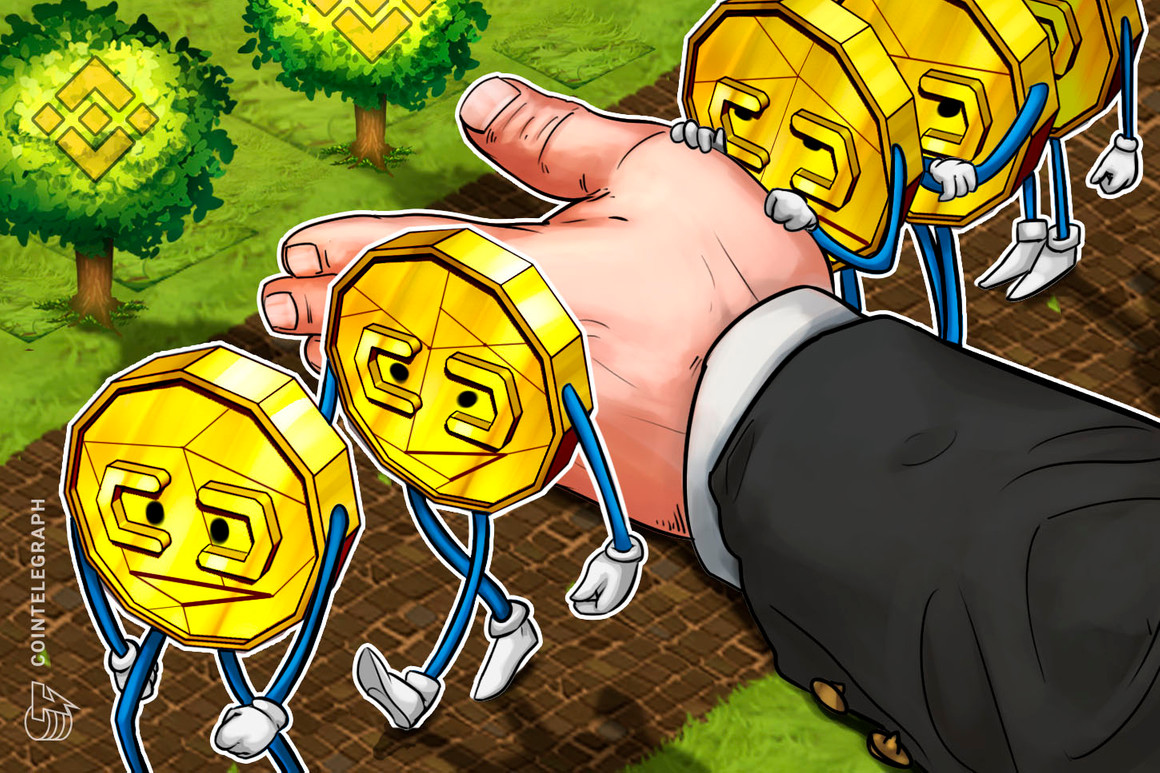