In today’s politically charged times, it is difficult to refrain from expressing views especially on social media platforms. Even some industry leaders who generally shy away from commenting on such issues have come out to express their views. But recruiters says techies must be careful about what they post and how they do it, as it may have a bearing on hiring decisions.

Sunil C, head of specialised staffing at HR solutions firm TeamLease Digital, says one of his clients refused to hire a candidate because that candidate had voiced too many anti-establishment comments online. “Organisations definitely look at the candidates’ online footprint, the people they follow, the people who follow them, the causes they support/oppose, the comments they make, the public presence, etc. All senior leaders have to represent the brand and it becomes essential to hire a leader with no black mark. One has to be very careful about your online footprint, to the point you even have to check it once in a while to ensure its all clean,” he says.

While corporates are fine with employees having political views, what they object to is the usage of abusive language online. That is seen to exhibit negative personality traits.

Murali Bollu, president of Telangana’s apex IT body HYSEA, and CEO at ZenQ, says candidates’ social media profiles are indeed checked while hiring. “While their political affiliations have absolutely no bearing on the recruitment process, where it makes a difference is how they have expressed it, how strong are the words they have used, and what kind of skewed opinions they might have,” he says.

Former Nasscom chairman and founder of tech company Cyient, BVR Mohan Reddy, says companies must draw a clear distinction between views and values while hiring. “When views are not in conflict with values, organisations such as Cyient have no issues with potential recruits or current associates. We built Cyient with values FIRST – Fairness, Integrity, Respect, Sincerity and Trust. Values can never be compromised but views can always be expressed,” he says.

But recruiters also say social media expressions aren’t always a good guide to a candidate’s value and potential. Anjali Raghuvanshi, chief people officer at HR solutions firm Randstad India, points out that psychometric assessments and other behaviour assessments are better tools than social media posts to understand if the individual is too much of an extremist and whether they will fit well into your organisation. Europe, she says, is particularly conscious of not getting into the personal lives of individuals and hence does not use social media as one of the filters for selecting or rejecting candidates. 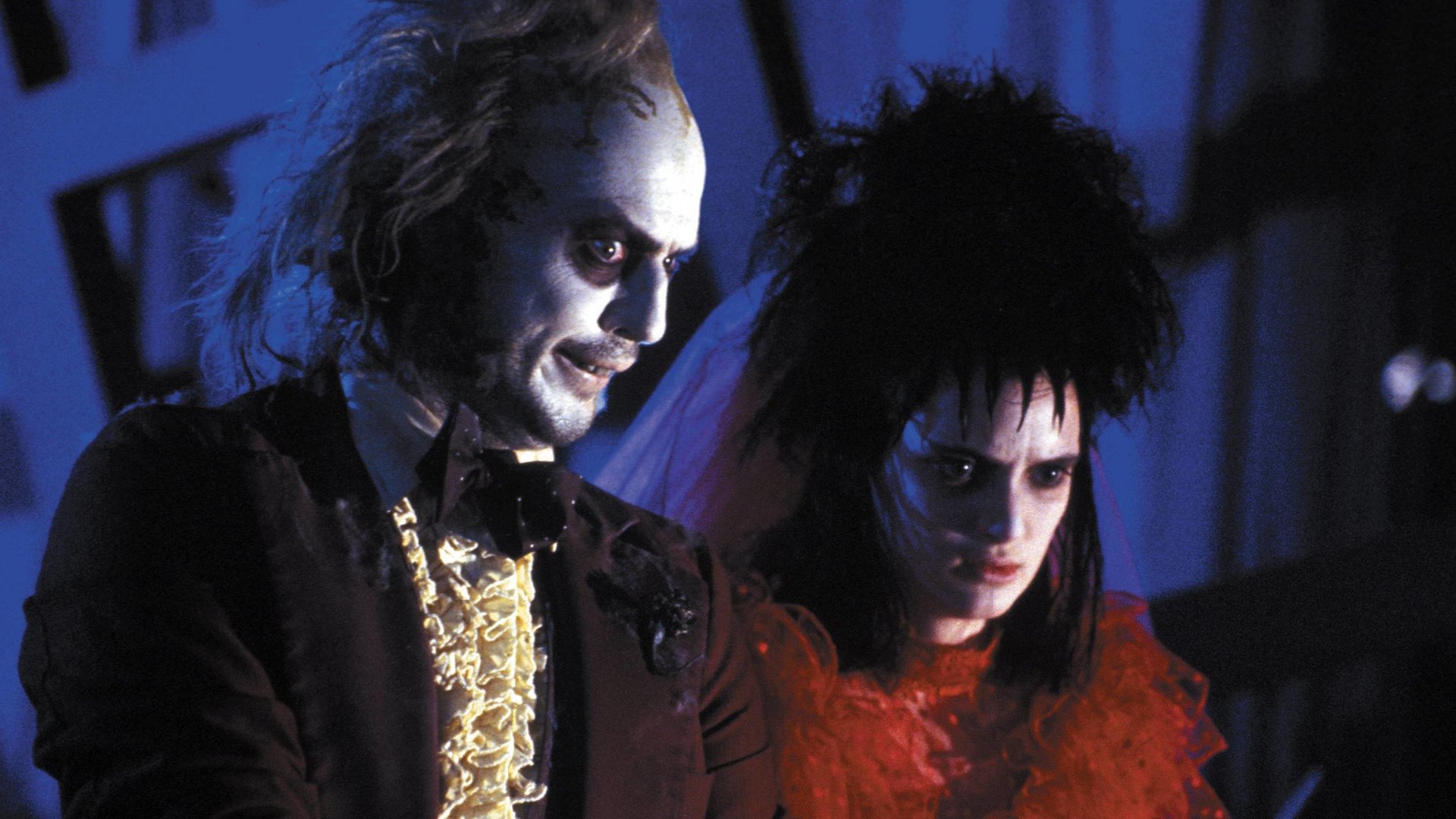 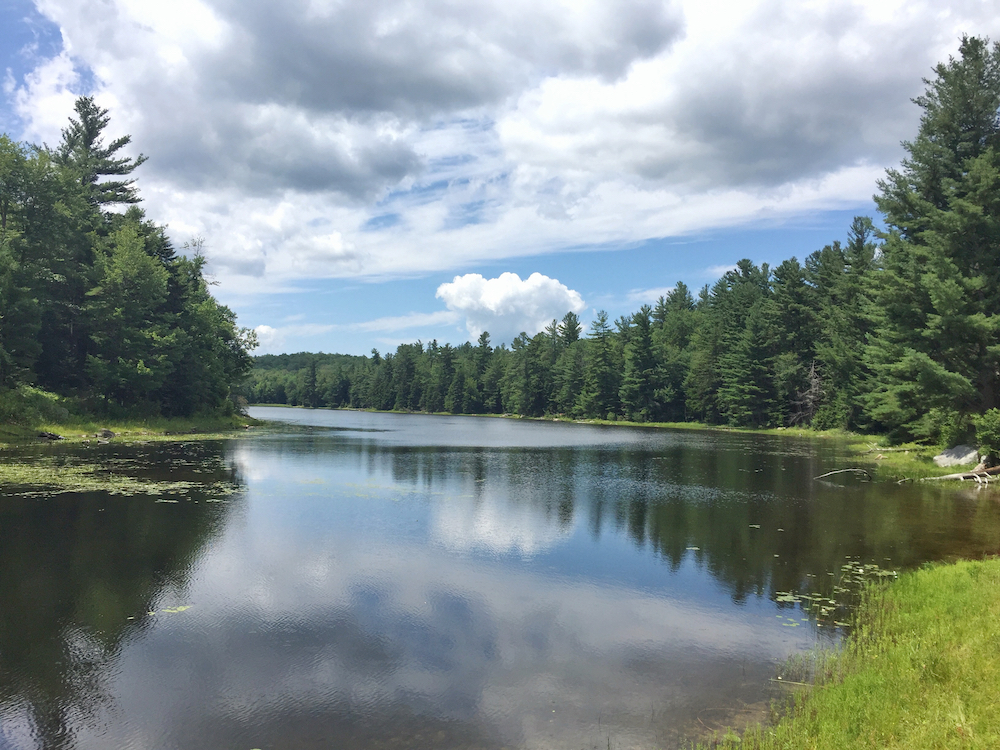