Wonder Woman: Warbringer might have started out as a novel, but Louise Simonson and Kit Seaton, joined by Sarah Wooley and Deron Bennett, bring this Wonder Woman story back to it comics origins with their own distinct style. The graphic adaptation, a homecoming of sorts, succeeds in not only providing a warm welcome to new Wonder Woman fans, but also delivers a story that longtime fans can enjoy as well. The current popularity (and relevance) of Wonder Woman should be clear to any superhero fan, but even among her current and upcoming stories, Warbringer certainly holds its own.

Though the narrative follows a character comics fans know will one day become part of DC’s foundational trinity, Warbringer is first and foremost a story about Diana, a daughter of Themyscira, but also an outsider. This story sets up a mythology where Amazons are only invited to Themyscira after having died in battle with the name of a goddess (any goddess) on their lips. Not only is Diana different from her fellow Amazons by virtue of her birth, but she is also divided from them in death (or her lack thereof). Desperate to prove herself worthy despite this, Diana makes some ill-fated choices that lead to the impending destruction of Themyscira… along with the entire world.

Fans might have first encountered Wonder Woman: Warbringer as a part of DC’s Icon series — an initiative inviting popular young adult authors to create stories about the adolescent trials of some of DC’s most “iconic” characters, including Batman, Catwoman, Superman, and of course, Wonder Woman. Leigh Bardugo, the #1 New York Times bestselling author of the Grisha series (and most recently The Ninth House) took the reins on bringing a teenage Diana to life, applying her vast experience bringing complex, powerful women to life with great effect. In this case, revealing that long before she becomes Wonder Woman, Diana came face-to-face with the Warbringer, a force of chaos responsible for the devastation of the Trojan War.

Unfortunately, the Warbringer is also a seemingly innocent mortal girl named Alia Keralis that Diana saves from drowning. Unwilling to compromise her values, even to save Themyscira, Diana’s only choice is to make her first venture out into the World of Man with her new mortal ally, in an attempt to end the curse of the Warbringer before it ends everything.

Louise Simonson (Power Pack, X-Men, Superman: Man of Steel) is a comic book powerhouse in her own right, having amassed followers on both the Marvel and DC sides of superhero fandom. But her greatest talent, in this case anyway, is her skill in adapting a novel into graphic format, embracing the best of what superhero comics can be. Graphic adaptations can often fail to consider the logistics of medium hopping, but Simonson so deftly molds Bardugo’s story, if you didn’t know any better, the Warbringer story arc would seem like it had always been meant for the comics page. The graphic novel’s pace is blistering but balanced, and is not above delivering a seemly endless string of well-timed zingers into even the most intense action.

Simonson’s pacing sets a tall order for Warbringer’s art, and Kit Seaton does not disappoint. The rich but clean drawings Seaton delivers throughout will make readers want to linger even as the text urges them on to the next catastrophe. The art not only gives Diana her own standout look (a tall order given her long history) but also brings to life a whole ensemble of unforgettable characters — from a mortal that could end the world, to a fashion guru who knows how to apply her skills to sniper sight lines. While the majority of the story is told in a variety of cool tones, hot color spots create well-placed counterpoints that emphasize the narrative’s build towards violence and war (an attention to detail that allows this narrative to tell overlapping stories in a single panel).

By the end of the story (no spoilers), Diana earns a first glimpse at her future identity as Wonder Woman. For some readers Diana’s future will be just as new, and for others this is just a new chapter added to Wonder Woman’s mythos. Warbringer delivers the classic origin story fans love, with a refreshing twist guaranteed to give even the biggest Wonder Woman fans new dimensions to consider. This new origin story for Diana not only provides insight into the superheroine’s character but also suggests Diana’s own role in seeding the events that eventually call her back to the outside world. The joy of this story is that it stands outside but not fully separate from Wonder Woman comics both past and present. In fact, Warbringer might be the perfect lead-in to Wonder Woman #750 being released later this month.

And in case fans are wondering, Warbringer is not the alone in being adapted to a graphic novel. Marie Lu’s Batman: Nightwalker adapted by Stuart Moore and Chris Wildgoose has already gotten then graphic treatment. Sarah J. Maas’ Catwoman: Soulstealer is up next with a return by Louise Simonson on adaptation and art by Samantha Doge.

Wonder Woman: Warbringer is available for purchase at your local comics shop or indie bookstore and online. 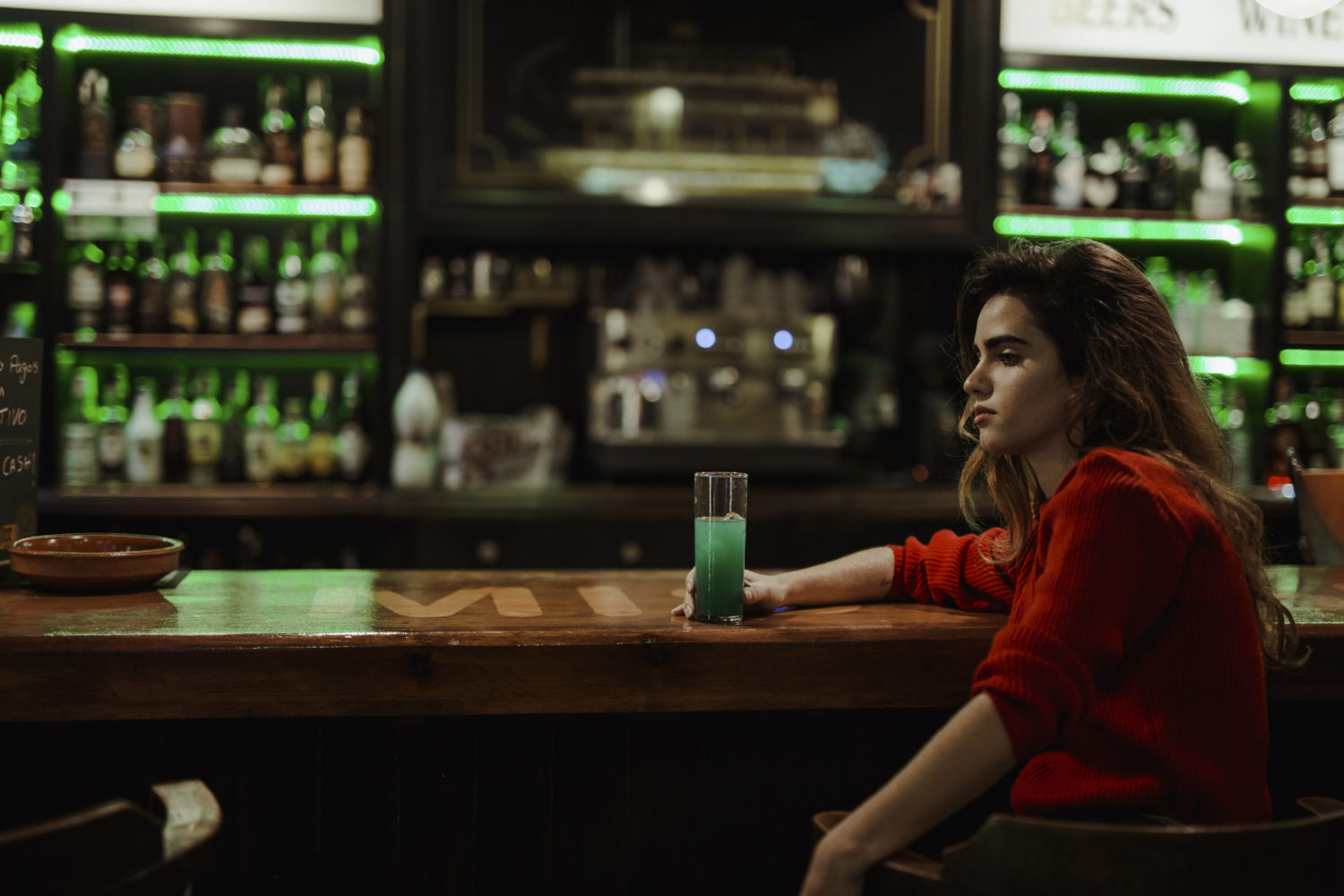 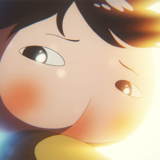 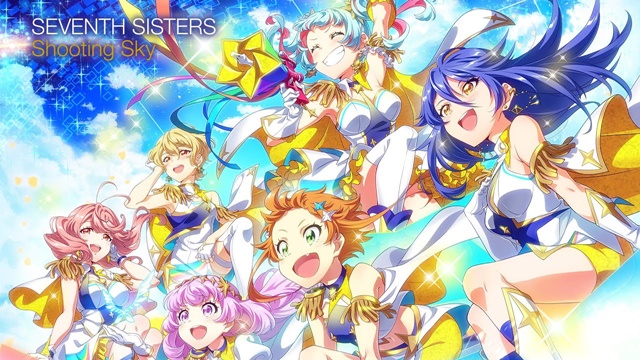