The clip also features the new episode’s theme song „Mirai mo Kimi no Te no nakade“ (I will be in your hand in the future as well) performed by 39-year-old anison singer Shuhei Kita, who has worked on all of the theme songs for the previous Sekai Ichi Hatsukoi anime series since the first TV anime in 2011. The song’s CD single will be avilable on February 19, 2020, simultaneously with the 14-song new album from the series, „Sekai Ichi Hatsukoi Collector’s Vocal Album.“

As the fifth anniversary project for Kadokawa Shoten’s boys love-themed magazine Emerald, in which the manga has been serialized, the new anime episode is set be released in theaters across Japan, including EJ Anime Theater Shinjukju and Grand Cinema Sunshine in Tokyo, on February 21, 2020. In place of all of the previous installment’s Chiaki Kon, Tomoya Takahashi (Yo-kai Watch episode director) newly serves as director at Studio Deen under the supervision of Kon.

Sekai Ichi Hatsukoi has been adapted into two OVAs, two TV anime, and one middle-length film as listed below. All of them were directed by Chiaki Kon, who also worked on the anime adaptations of the author’s another popular BL manga series Junjo Romantica, at Stuido Deen. 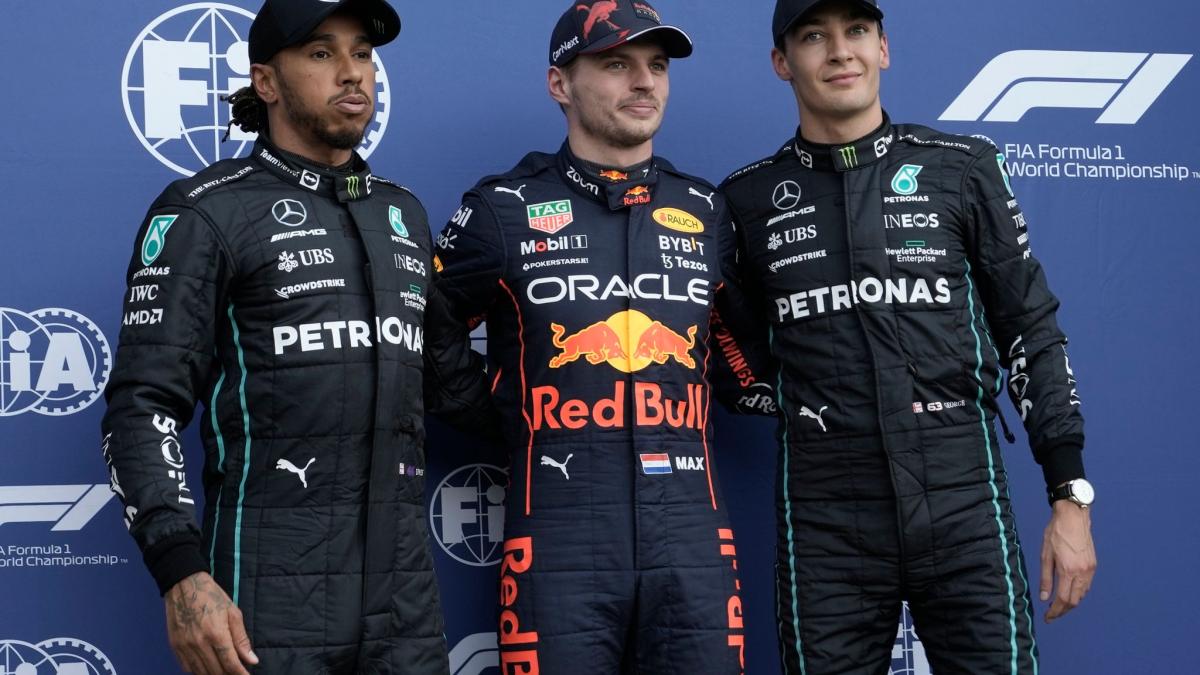