The mid-point of the Star Wars sequel trilogy was as divisive as ever amongst fans of the saga. Some view it as a bold, unafraid entry that took risks and delivered twists unlike any other entry to the franchise. Some literally think it should be wiped from the Star Wars canon.

No matter what your stance on the film is, there are a fair few continuity errors to get your teeth into, raising questions about the order in which the film was shot and how much attention was paid in the editing process.

This was a big deal for Star Wars fans when the second installment of the sequel trilogy came around. At the end of The Force Awakens, we see Kylo Ren given a huge bad guy scar across his face.

For some reason, Rian Johnson decided he wanted to move the scar to a completely different place on Kylo Ren’s face. The aesthetic desire makes sense, but it just doesn’t seem worth changing the continuity of the films for no reason of actual importance.

9 Seriously, Why Does Leia Fly?

This isn’t exactly an error in continuity, because we guess whoever is writing a Star Wars film has creative license to say what the force can do. If they want to give Leia special powers to drag herself out of space, away from certain death and back to her bed, then go for it. However, it just isn’t in line with any of the previous films.

This flying power is never shown to be used by anyone else, certainly not any of the Jedi who are known to be far more powerful than Leia. It then never returns in the rest of the film or episode 9, so it seems to have been retconned a little.

The treatment of Admiral Ackbar in The Last Jedi is absolutely brutal. Despite being one of the few characters left from the original trilogy, he is killed off-screen and his legacy ended in one short sentence. However, he still gets a bit of screen time beforehand

When Finn is talking to Ackbar towards the start of the film, they’re both facing the window of their ship. When the angle changes, Ackbar is facing a completely different direction, showing that the scenes were shot in a bit of a strange order.

7 Why Do the Blasters Seem To Have Gunpowder?

The blasters used by every character in The Last Jedi shoot laser ‚bullets‘. As we know from the previous films, there is very little consistency in how powerful these bullets are (sometimes they kill stormtroopers in one hit, sometimes they barely make them recoil). However, one thing we do know is that lasers don’t require gunpowder to shoot, and as far as we know, no guns in the Star Wars universe use gunpowder.

It doesn’t make a lot of sense for characters to dramatically blow smoke from the end of their gun like they’re in a classic western film, because they shouldn’t even know this was an option.

6 When Did Kylo Have A Chance To Shave?

Despite being in the middle of an intense galactic warfare, Kylo Ren obviously managed to find a moment to have a quick shave. Towards the start of the film where Rey first arrives on Snoke’s ship, he has a bit of a beard going on as well as some mustache hairs.

Later on in this film, this lip and chin hair was gone completely. Either they filmed the first scenes later on in the filming process, giving Adam Driver to grow out some facial hair, or Kylo Ren took some time for self-care.

5 How Did Finn Save Rose So Quickly?

One of the most dramatic moments of The Last Jedi comes right at the end, where it really seems like Finn is about to die to save the resistance. However, Rose comes out of nowhere and stops him.

Anyway, a few moments later, Finn is dragging the unconscious Rose back into the hanger. It was a very long walk, so for him to get her back to quickly is pretty impressive. If the continuity was stuck to here then we should have been able to see Finn wandering past Luke’s force ghost during the standoff.

The very opening moments of this film follow on directly from the closing moments of episode VII. In fact, the concluding shot is supposed to link seamlessly to the next. In this film, the interaction between Rey and Luke takes place under some beaming, slightly clouded sunlight. The problem with this is that The Force Awakens ends with a very cloudy, slightly rainy scene. Perhaps Abrams and Johnson should have communicated their ideas and had the opening scene of The Last Jedi be shot right at the end of the filming of the previous instalment.

The fancy hyperspace trick that saves the Resistance has already been shown not to work in the continuity of a previous Star Wars film. In this one, the ship jumps to hyperspace and leads to a First Order fleet being wiped out by one resistance cruiser.

In Rogue One, a similar thing happens, with Rebel ships jumping to hyperspace, hitting Darth Vader’s ship and being blown up with no real damage done. This means both films make less sense. Which one is correct and which one is wrong, though?

2 Why Does Finn Introduce Himself To Rey?

Despite the fact that they shared multiple scenes together in The Force Awakens, Finn introduces himself to Rey when they meet at the start of The Last Jedi. Technically, the two don’t share any dialogue in episode VII, but it would be seriously weird if the two hadn’t been introduced or had to interact at some point off-camera during that time.

Technically, Finn is injured, but even if they hadn’t actually spoken, Rey’s response makes no sense, because surely someone would have at least explained to Rey who Finn was while he was injured.

This was an issue that appeared in The Force Awakens as well. When the stormtroopers are marching in sync, it’s a very threatening sight to behold. The problem is, half of the time they aren’t marching in sync, and their footstep sounds don’t match what we see on screen.

Why could the audio technicians just move the audio track slightly and make the sound effect match what it is we are seeing on screen? 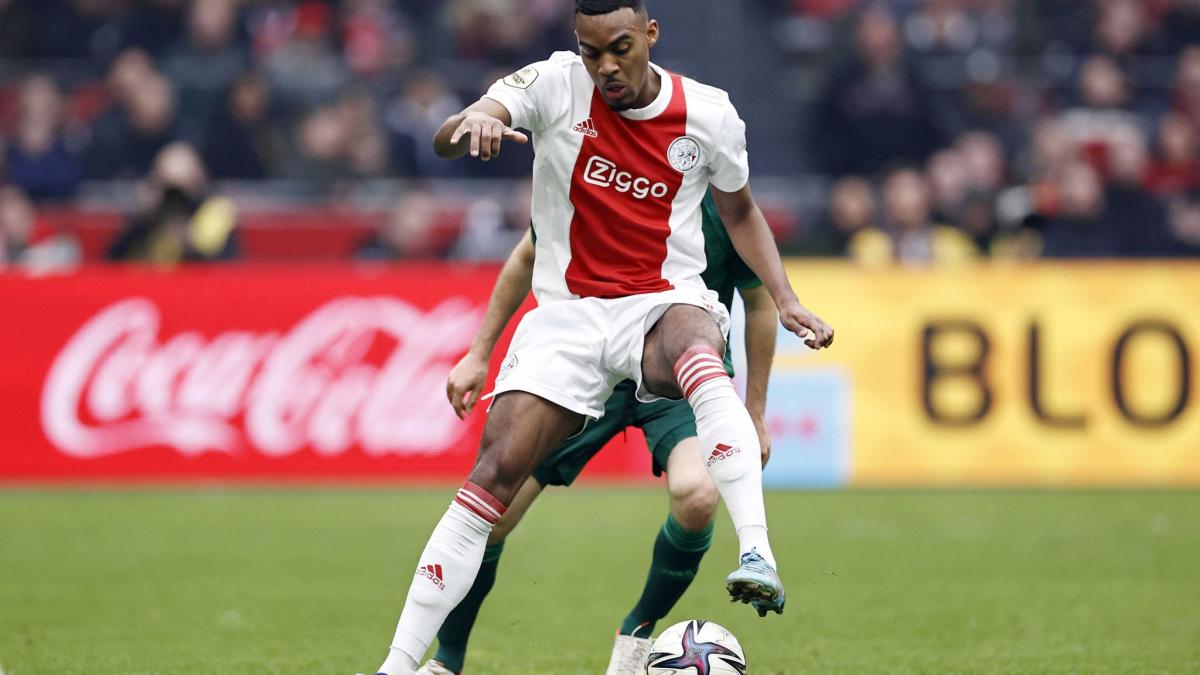