„Hulk is Strong, But Just How SMART is Bruce Banner?“

The Incredible Hulk’s alter ego Dr. Bruce Banner is a genius, no doubt about it. It’s a point made perfectly clear to the world thanks to the MCU, with Banner even boasting to Thor that he has seven PhDs. Science Bro Tony Stark regularly consults with Banner when developing technology for the Avengers, and S.H.I.E.L.D. agent Phil Coulson famously compared Banner to Stephen Hawking (to the befuddlement of Captain America).

However, fans who only know Banner through the MCU may not be aware that Banner’s intelligence has fluctuated dramatically in the comics. Thanks to gamma radiation, injury, or just plain necessity, Banner has been portrayed as a super scientist capable of building magic-level miracles, a cunning survivalist… and a bumbling vagrant, barely capable of writing his own name.

Let’s take a closer look at one of the most remarkable minds in the Marvel Universe, and determine why it’s not as easy as you would think ot pin down Banner’s brilliance, since Bruce’s IQ changes as much as the Hulk’s strength.

Right from the start in The Incredible Hulk Vol. 1 #1, Dr. Bruce Banner was introduced as a brilliant scientist, capable of designing a gamma bomb that few others could comprehend. Later stories establish he is an expert in biology, chemistry, engineering, medicine, physiology, and nuclear physics. Reed Richards, possibly the smartest man in the Marvel Universe, recognizes Banner as one of the greatest scientific minds on Earth and has consulted with Banner on many subjects, including a possible cure for the Thing.

Once Banner became the Hulk and had to go on the run, however, his intelligence focused on survival and stealth out of necessity. Here, he showed how quickly he could adapt his intellect to practical skills – going from a book-smart scientist to a cunning survivalist. He became a quick study, capable of picking up new languages, reading people, and coming up with escape plans on the fly. He also became a master at creating fake identities and slipping past complex security systems.

From this point on, Banner’s research focused almost exclusively on curing himself of becoming the Hulk, preventing him from tackling other problems. However, in the aftermath of the World War Hulk storyline, Banner found he could no longer turn into the Hulk. Although this proved temporary, Banner was finally able to show what his genius could do on its own. He developed his own “Bannertech” technology, including force field and teleportation devices that were powerful enough to let him take on foes like the Juggernaut and Doctor Doom. The technology is even more impressive when one considers Banner doesn’t have laboratories and factories like Reed Richards and Tony Stark, and likely had to appropriate the technology by raiding the bases of others, like the military or his enemies.

Even after Banner regained his ability to “Hulk Out,” his abilities as a super-scientist only grew. During The Indestructible Hulk comic book run, Banner – sick of not being recognized as a genius like Tony Stark – partnered with SHIELD as both a scientist and engine of destruction. While the Hulk smashed any targets SHIELD needed to destroy, Banner used SHIELD’s labs to develop miraculous technology, like miniature water purification devices, for the betterment of the world. While Banner entered into this deal primarily to stroke his ego and create a legacy for himself (and not the Hulk), the confidence he showed in solving world-level problems reveals just how near-superhuman his brain really is.

Following the end of The Indestructible Hulk, however, Banner gets shot in the back of the head. While he survives, the resulting brain damage leaves him with child-like behavior, struggling to write his own name. Although he recovers and is later shown to be very intelligent once more, in The Immortal Hulk, Banner admits that his mind no longer works at the level it once did. He can no longer create personal forcefield generators or teleporters – and even believes his latest Hulk personality (The “Devil Hulk”) is smarter than he is, although he thinks intuitively, rather than logically, like Banner.

At first glance, it would seem that Banner’s intelligence only really shifts when something physically traumatic – like a brain injury – brings his IQ down severely. However, other factors may be at play. Fans of the Hulk comics know that Banner suffers from multiple personalities and that these personas manifest physically as different versions of the Hulk. Banner constructs these personas unconsciously, determining how strong or smart each Hulk is. Based on this, it’s possible Banner also unconsciously places limits on his own “normal” intelligence. During the “Hulk: United” storyline, for instance, Banner admits he uses the Hulk to provide something for his intellect to control, rather than let that intellect run unrestrained.

Why is Banner so scared of his own intellect? Sadly, Banner first developed MPD in The Incredible Hulk Vol. 2 #312 when his abusive father Brian Banner began beating him, claiming Bruce’s high IQ was the result of Brian’s accidental exposure to radiation, making Bruce a super-smart mutant “freak.” Notably, Brian focused only on Bruce’s intelligence and not his strength or violent tendencies. While Bruce still used his intelligence, this early abuse likely caused Bruce to fear his own brain power and limit the way he let himself use it. Just as Bruce places limits on the Hulk’s strength, Bruce Banner’s fractured mind will only let him be as smart as he feels it’s safe for him to be.

Ironically, this could mean that Doctor Bruce Banner could potentially be the smartest man in the Marvel Universe, edging out even Reed Richards. Certainly, he’s shown an ability to regularly survive and still continue his scientific work on less than nothing – something geniuses like Tony Stark or Hank Pym only have to do on rare occasions. Unfortunately, his life on the run – coupled with his mental issues – often prevent the world from knowing the Hulk’s alter ego may also be the “Smartest One There Is.”

#SocialMedia #Only The Avengers Can Save Marvel's New, Pregnant Superhero #BB 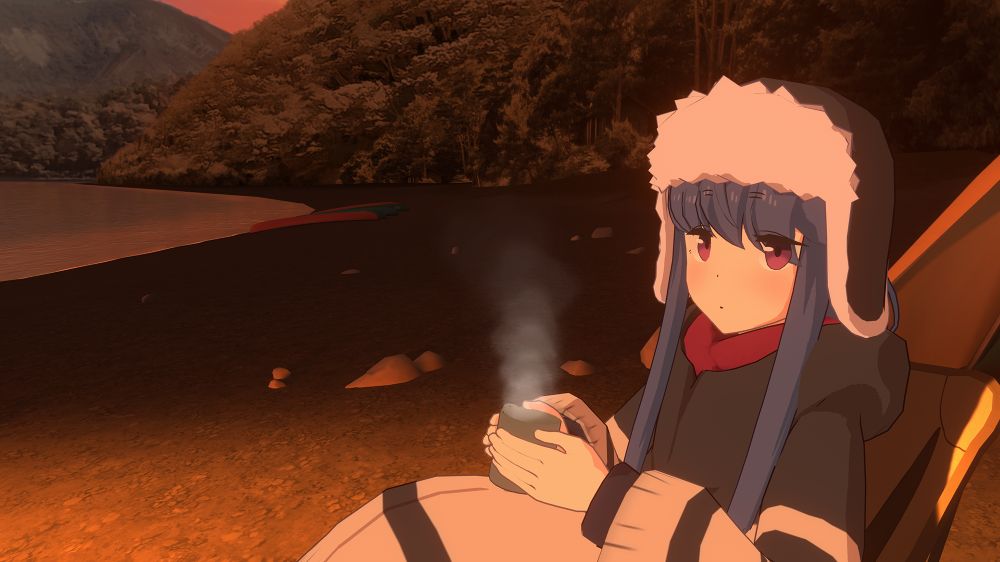