As far back as my memory goes, I’ve been a massive Star Wars fan. Much like my multiple Star Wars related tattoos, I wore that like a badge of honor even when it seemed like it wasn’t cool to be into anything that meant you were a geek. Now imagine how much this gaming, Star Wars-loving, glasses-wearing geek was bullied, it was daily! But through all that torture my favorite pastimes brought my way my love never wavered! If anything, I was always on the lookout for the next book series (Thrawn trilogy forever is BEST) or video games (yes, even Star Wars: Masters of Teräs Käsi has a special place in my heart) to satiate my never-ending thirst. Like most fans, when I first saw the trailer for Star Wars Jedi: Fallen Order, I was floored by everything I saw and heard. Respawn making a Star Wars game? Count me in!

Of course, I was wary going into Jedi Fallen Order as I tried to stay as radio silent as possible, especially knowing that the game was considered canon by the almighty mouse at Disney. The only bit of info that I picked up along the way was that the story took place between Star Wars: Episode 3- Revenge of the Sith and Star Wars: Episode 4- A New Hope. Any self-respecting fan knows EXACTLY what that means. We have around 19 years where Emperor Palpatine and Darth Vader are moseying around the galaxy and taking out anyone that opposes the Galactic Empire. With the Emperor executing the sinister “Order 66” in Revenge of the Sith, it means that Jedi Hunting Season is still in full bloom. Star Wars Jedi: Fallen Order hasn’t even begun and we already know that the protagonist of the game Cal Kestis is already in deep bantha doodoo!

Jedi Fallen Order takes place 5 years after Episode 3 and Cal has been in hiding on the desolate mining planet of Bracca. He is hiding from Darth Vaders Jedi assassins known as the Inquisitors. Cal was but a Jedi Padawan when Order 66 was executed and only barely survived the attacks on the Jedi. Working on the planet of Bracca, quickly into the game, Cal must use the Force to save a co-worker and friend which tips off the Empire immediately. Before you know it, Cal is traveling aboard the Stinger Mantis with its Captain and pilot Greez Dritus as well as Ex-Jedi Knight Cere Junda on a mission to try and save the Jedi from full extinction.

I will be honest that I was worried about where the game was going to go. We have multiple movies, TV shows and other forms of media that are also considered canon. Obviously, none of these characters have ever been mentioned in anything outside of the game. It sets up a certain amount of concern about the fates of all of those involved in the game, but Respawn not only handles this chapter of a much larger book with much concern and grace. Upon reaching the end credits, I was able to look at the 17-hour experience as a legit Star Wars story.

Naturally, Star Wars is not Star Wars on visuals alone though, and believe me, Respawn knocked it out of the park in the visuals department. I felt a true rush of glee as I climbed up the side of the AT-AT as well as fear the first time an AT-ST came around a corner and I was faced with taking down the Ewok killer by myself! The Star Wars Universe is incomplete without the iconic sounds and John Williams soaring soundtrack. The first fight I was in with the Empires Storm Troopers was nothing short of epic as their blaster fire shots rang in the night and I would deflect them with Cal’s lightsaber. The music consisted of some of John Williams’s familiar songs, but I admit I was shocked when I spent the whole game thinking all the music was composed by Williams and I saw that Stephen Barton was the man composing and conducting! I am an absolute fool for John Williams and to hear someone give such loving detail to one of the key components of Star Wars made me very happy! That being said though, I admit that when I made it to the final boss fight, I felt compelled to blast Duel of the Fates on my surround sound stereo!

In an odd turn of events, Cal does not have all of the Jedi abilities that we’ve come to know and love at the beginning of the game, don’t worry as there is an in-game reason why. Jedi Fallen Order plays like an RPG in the sense that as you defeat enemies, discover relics with memories as well as find collectibles, you gain experience points. You do not gain levels necessarily but rather gain ability points. The ability points are then used to unlock different abilities or stat related boosts pertaining to either Survivability, Using the Force or Lightsaber Skills. Naturally, you can boost your health bar or your Force usage bar, but some of my favorite abilities like the ability to throw the Lightsaber or create large combos are also encouraged to make fights a little bit simpler.

Speaking of fights, I KNOW that some of you will want to go into Star Wars Jedi: Fallen Order pretending you are Starkiller from The Force Unleashed. I KNOW you feel like an almighty awesome Jedi, so I say go for it! Really though, if you try to play the game using that strategy, you absolutely will die within a few minutes. Jedi Fallen Order made sure that the Stormtroopers had actually worked on their target practice! As you make your way through the story, you fight through legions of standard Stormtroopers as well troops armed with electric batons, rocket launchers, flamethrowers and all sorts of other weapons from the Empires arsenal.

Cal’s adventures take him from planet to planet with some familiar locations such as the Wookiee home planet of Kashyyyk to the desolate planet Dathomir among others. Each of the planets varies in size and will require multiple visits to unlock the full story. Early on, Cal finds an adorable little droid named BD-1 who ends up accompanying Cal throughout the entirety of the game. Along the way, you will find craft benches that will allow Cal to upgrade BD-1 to have new abilities. These abilities vary from being able to hack into enemy droids and take over their bodies to more crucial abilities like being able to hack specific doors so that he can open them to the ever-useful ability to zipline up and down ropes. This not only makes travel easier for Cal but also opens up areas he had no access to before.

Using a Lightsabers light to find my way

Of course, this all sounds fantastic, but Star Wars Jedi: Fallen Order is not without issues. I found that when there when the screen was congested with enemies attacking Cal that my framerate would take a massive dive, to the point of even crashing the game several times. It was comical for me, but late in the game when I was not attacking enemies with my double-sided Lightsaber, Cal would hold a saber in one hand, and the other was protruding from the middle of his back! I guess Cal is an immortal from the Highlands of Scottland? Thankfully, the glitches were not bad enough that I wanted to walk away, but more of a nuisance.

At the end of the day, Star Wars Jedi: Fallen Order was probably one of the best Star Wars games we have seen in many years. Everything from the music, to the gameplay and everything in-between, made this game feel like a legit Star Wars experience. I do think that the amount of backtracking will bother some gamers, but if you can live with it, later in the game travel does get significantly easier. I will be watching over Respawn with great interest! 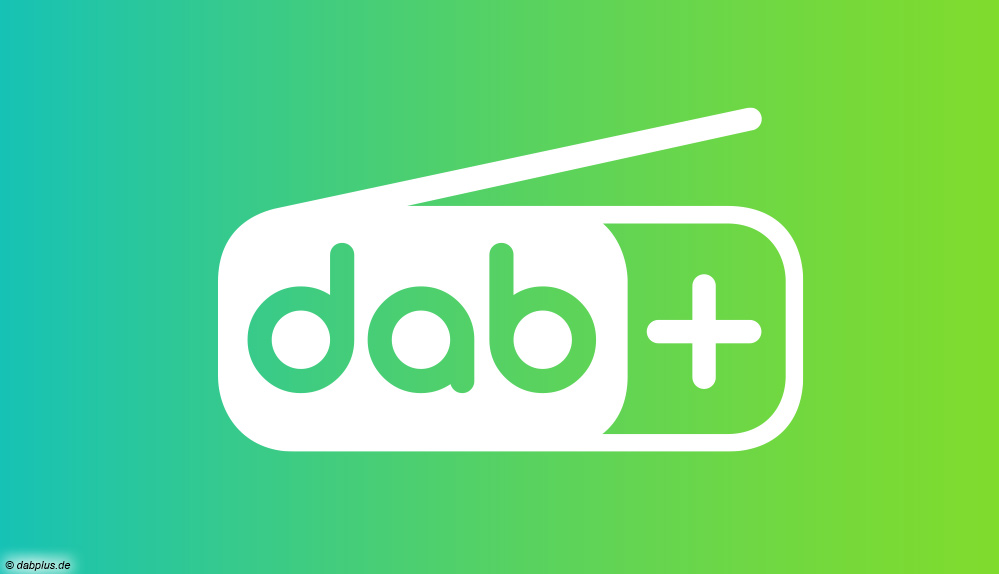 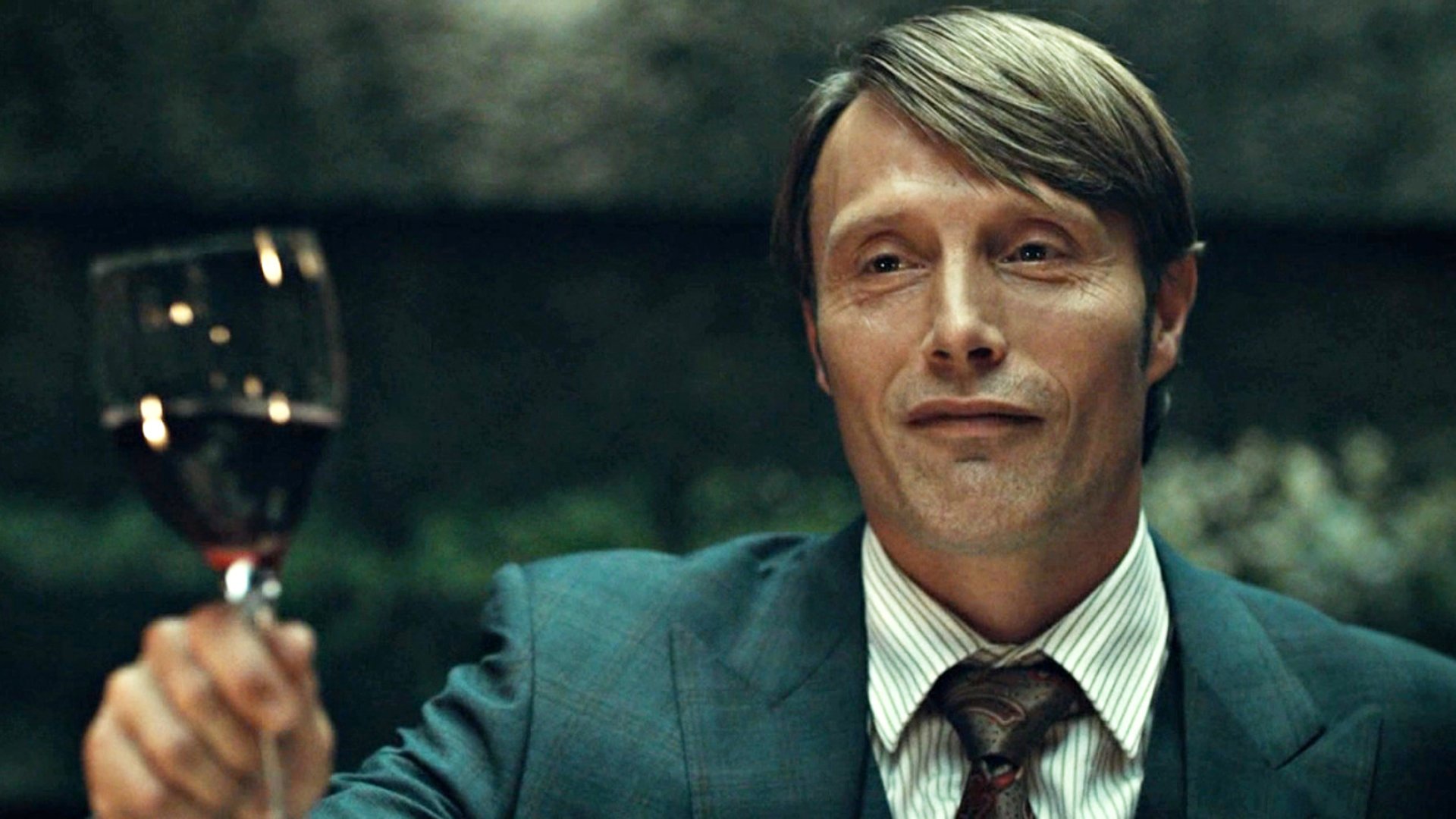