The Strike the Blood saga is set to continue next year with a new OVA series, Strike the Blood IV. The first two-episode volume was originally set to hit Japan on March 25, 2020, but a delay has pushed it back to April 8, 2020. With the bad news out of the way, the official website went up with two new visuals and some cast additions.

There’s also a promo for the special Strike the Blood Kieta Seisou-hen OVA, which is set to ship on February 26: 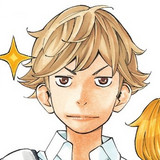 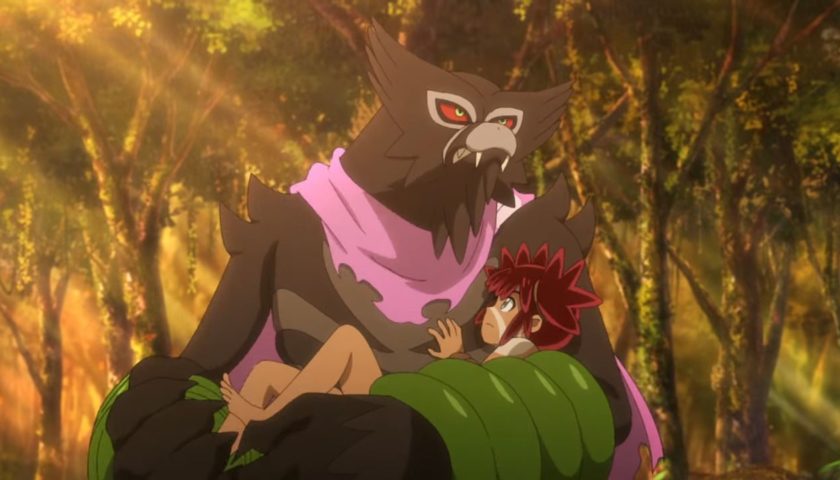 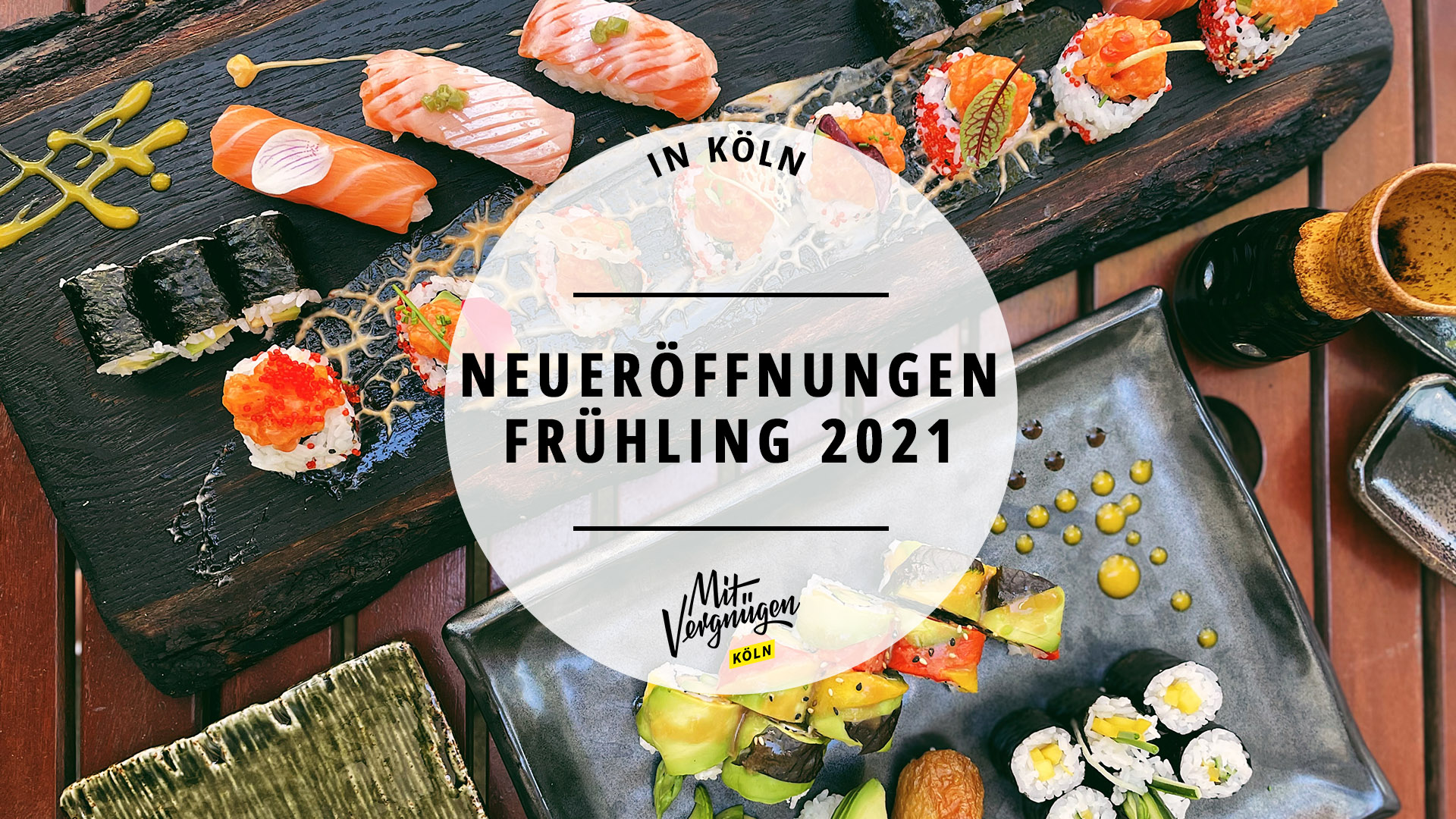