Characters in everything from TV shows to movies fall under certain archetypes, whether they be physical, their personality, and even when it comes to their intelligence.

Some characters are made to be the „dumb one“ usually for comedic relief, but in The Bold Type that is not the case. Everyone has their own unique set of characteristics with background and at least some explanation as to why they are the way they are. Whether they went to an Ivy league or not each member at Scarlet brings their flare without relying on the typical dumb archetype. Without further ado here’s a list of The Bold Type main character’s ranked by intelligence.

After being in a rut when looking for Scarlet’s new social media team member, Kat discovers, Angie, a spunky fresh face with a huge social media following. Unfortunately, they reach a bump in the road when going through the hiring process because she never finished her degree.

Despite her extensive knowledge of engaging an audience, since she is the only character who didn’t complete their degree she lands in our bottom spot.

Being introduced as the new head of the digital magazine, let audiences know that Patrick was someone to look out for in season 3. Despite this, his character was not only overly annoying, but he seemed to be under-qualified and clueless.

From bringing attention to leaks within the company and undermining seasoned Scarlet members, Patrick seems to be in over his head. He may have worked in other print markets but his actions don’t reflect his previous work and make Scarlet as a whole look worse in the process.

In spite of her love and passion for fashion, Sutton got her degree in finance, mainly because it serves as a more practical and potentially lucrative option for the girl from a small town with an alcoholic mom.

Overtime she decides to follow her passion and uses her degree and wits to work out a way that she can work her dream job, that unfortunately pays less, and still afford to live. This speaks a lot to her character because all together Sutton has both book smarts and street smarts which she uses to her (and Scarlet’s) advantage.

Ryan „Pinstripe“ is a writer known for his scandalous articles that catch people’s eyes with their brow-raising titles. Eventually moving on to be a sly and daring gossip columnist at night after losing his job at Pinstripe magazine.

Despite having not the best reputation when it came to his chosen line of work, but throughout the first three seasons we see him and his work mature as he uses his foundations in writing to produce his first novel.

Being the passionate writer that she is, Jane shows that when it comes to her work she has done her research.

Whether it be an article on sex, health care or someone abusing their power, she makes sure to get as much information as possible from multiple reliable sources. Through her education, work and drive to produce informative, engaging and factual articles Jane exhibits everything she learned in school while keeping her integrity intact.

Traveling the world and capturing moments in each photograph opens up a person’s worldview.

Adena is a well-traveled multilingual artist who has seen the world in more ways than the average person ever will. Growing up in Iran, studying in Paris and getting inspired by people around the world shows that she is intelligent not only when it comes to subjects read in a book but also those you learn outside of the classroom and cities you are comfortable in. Adena is confident and sure of herself because of what she has learned and her experiences, which is something unique compared to the other characters.

With little knowledge of his background, audiences know that Oliver Grayson is a force to be reckoned with. If being the fashion department head isn’t impressive enough, when thinking of where he has come from, it’s mind-boggling.

Being a gay, black man in fashion isn’t uncommon, but knowing that he came from a small town in Oklahoma to Scarlet magazine shows that he not only had to work harder but also smarter to get to where he is today.

Everyone’s favorite boss, Jacqueline Carlyle, running a magazine in the digital age is not easy, to say the least.

Overseeing content creation on different platforms whether it be social, print or digital takes a lot of work and years working in the field. After working in print for years, Jacqueline got the opportunity to work at Scarlet. Overtime she proved herself through her investigative work and eventually receiving the position of Editor in Chief. After 10 years in this position, she is still empowering young writers and challenging the status quo which she couldn’t do without what she learned on her rise to the editor’s chair.

It should be no surprise that Richard is one of the most intelligent characters considering he’s a lawyer for not only Scarlet but for Safford as well as being one of the few board members.

Going through the process of studying law, passing the bar and start practicing is impressive in its own right. Richard represents a magazine as well as the corporation that works behind the scenes. Not only is he intelligent, but he is driven to succeed beyond what is expected out of him and others within his profession.

The audience’s favorite social media headlands the top spot on our list for a few reasons. One, she was raised by parents who are highly educated psychiatrists. Two, she is aware when it comes to news whether it be trending or locally in her district. And three, she went to an Ivy League school.

With all of this in mind, it is easy to see that Kat has not only had great opportunities academically growing up but that she retained that knowledge as well as getting into one of the top schools in the country. In doing so, eventually landing a department head job while still being in her 20s. 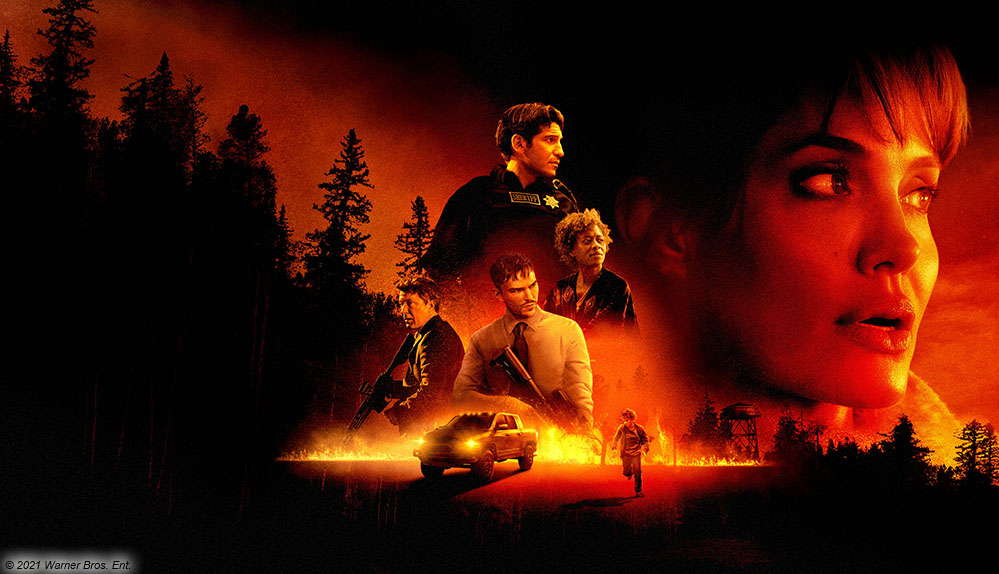 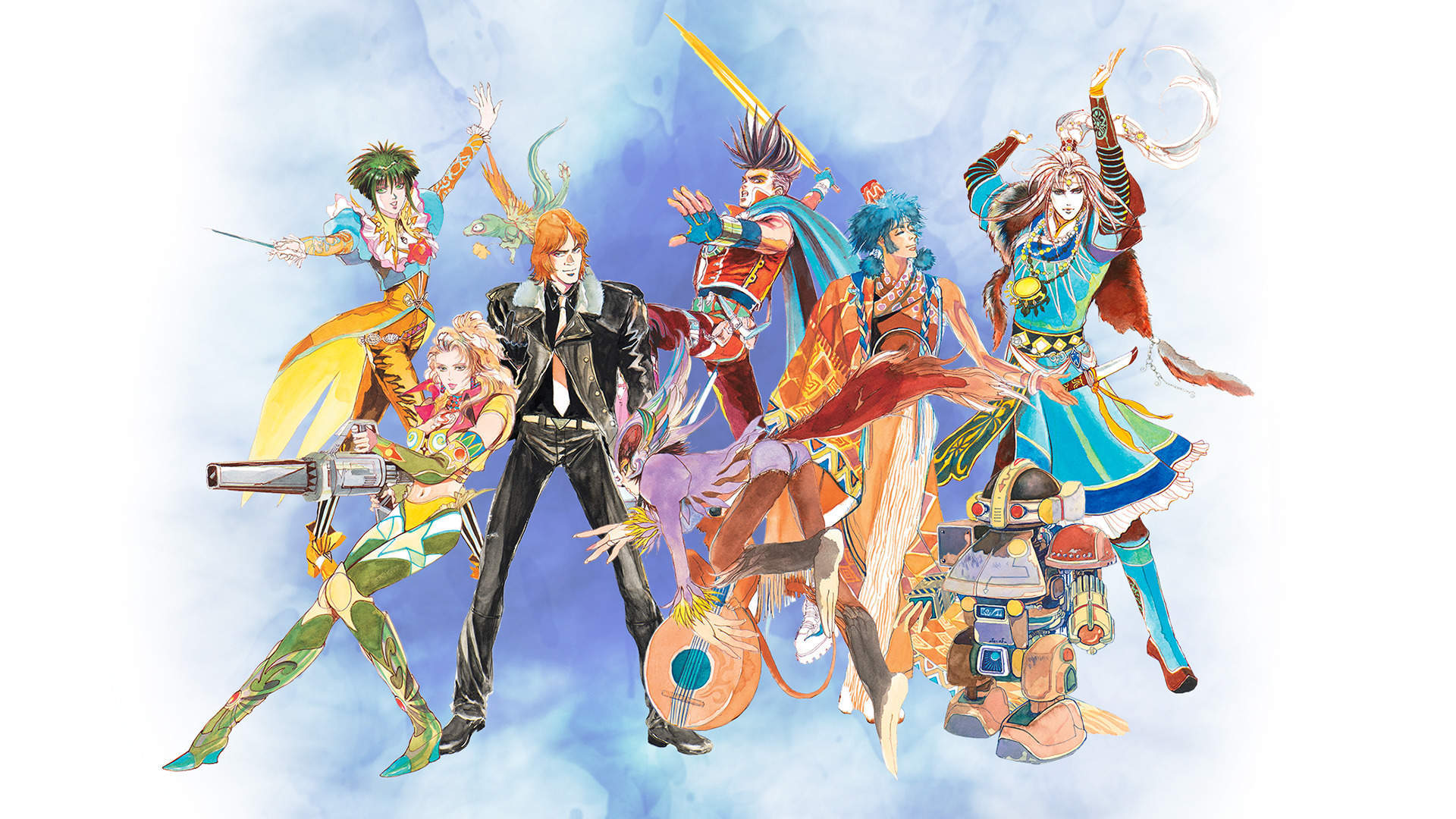