As a hero with both past lives and alien origins, Hawkman is a complicated superhero to say the last. However, all these conflicting origins may have just provided the ultimate failsafe against Sky Tyrant, the corrupted version of Hawkman infected by the Batman Who Laughs. It seems Sky Tyrant may have finally met his match in Titan Hawk as seen in Hawkman #20 by Robert Venditti and Fernando Pasarin.

Hawkman first appeared in Flash Comics #1. Inspired by the Egyptology craze of the time, Hawkman’s alter ego Carter Hall was an archaeologist who is also the reincarnation of an Egyptian prince. However, in The Brave and The Bold #64, Hawkman was re-imagined as a police officer from the alien world of Thanagar. Over the decades, the character’s contradictory origins were reconciled and combined, with The New 52 version of the character using both names. Recently, Hawkman was possessed by his evil Earth-3 counterpart Sky Tyrant and joined the Batman Who Laugh’s cabal of infected heroes, the Secret Six.

In Hawkman #20, Sky Tyrant is intent on harvesting the knowledge of Carter Hall’s past lives to create a calamity. While Hawkman sought redemption and an escape from the cycle of rebirth, Sky Tyrant seeks only self-preservation through reincarnation. To accomplish his goals, Sky Tyrant seeks the Black Journal, which was once owned by the Rannian Hawkman Karathul. Fortunately for Hawkman (and unfortunately for Sky Tyrant), it’s guarded by Titan Hawk, a gigantic Hawkman as tall as a skyscraper and very intent on keeping the Black Journal out of the wrong hands.

Sky Tyrant tries to sweet-talk his way past the alien guardian, claiming to be yet another incarnation of Hawkman. Titan Hawk doesn’t buy it and begins his attack. Sky Tyrant is of little consequence to the humungous Hawkman, who takes out Sky Tyrant – and the ground itself – before the Earth-3 native can muster much of a response.

It will be interesting to see just what ramifications this apparent setback will have for Sky Tyrant – or the Batman Who Laughs. The Titan Hawk is a fascinating addition to the Hawkman mythos – a massive Hawkman whose impressive size is combined with all the fighting skills one would expect from the hero. It’s hard to imagine Sky Tyrant having a trick up his sleeve big enough to contend with Titan Hawk, but it’s not impossible where the Batman Who Laughs is concerned. The biggest question remains – will Titan Hawk be merely a roadblock in Sky Tyrant’s question of the Black Journal, or could he be the key to restoring Hawkman to his original body? Only time will tell. 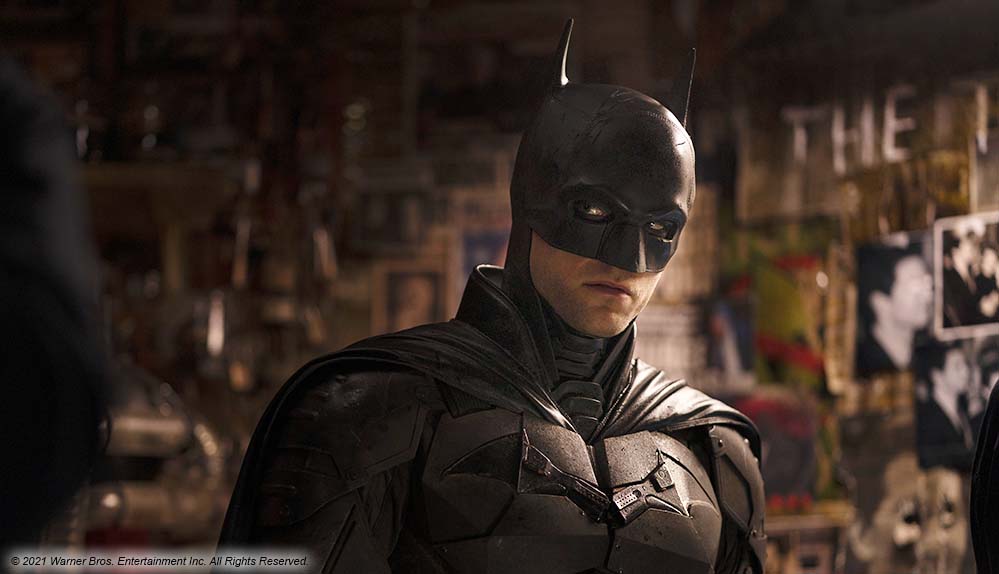