Every fan of The Marvelous Mrs. Maisel has had their hearts broken and then put back together as each new episode pulls at everyone’s heartstrings. Each character on the series has found new ways to say „I love you“ that has fans wiping away their sappy tears.

Whether it’s Abe and Rose’s commitment to each other or Midge’s adorably awkward relationship with Benjamin, the series is overflowing with gestures of love and adoration. Every couple has their own unique way of expressing their affection for another and it makes fans fall in love with the characters even more. Here are the top ten romantic gestures on The Marvelous Mrs. Maisel.

10 Benjamin Gives All His Records to Abe

Most fans, even the ones who had previously been Team Joel, were rooting for Benjamin when he willingly gave all of his records to Abe to prove he was worthy of marrying Midge. While Joel did not even bother to ask for Abe’s permission in marrying Midge, Benjamin not only asked but also gave Abe any piece of information he requested.

Benjamin did not get frustrated or irritated and instead waited patiently for Abe’s answer. This is one of the most selfless gestures of love on the show as Benjamin was willing to do anything to be able to spend the rest of his life with Midge.

9 Rose Bails Abe Out of Jail

While Abe and Rose are not the most affectionate couple – they have separate beds after all – the two are devoted to each other more than any other couple in the series. The pair always seem to find a way to make it work and do what it is in the best interest of their spouse.

Even when Rose was having a hard time accepting Abe’s new lifestyle choice, she was still the one who bailed him out of jail and took him home. This proved Rose’s commitment and love for Abe because even though she didn’t understand his choices, she still stood by him.

8 Abe Goes to Paris for Rose

There was no grander romantic gesture than when Abe flew all the way to Paris to prove he loved and needed Rose. Abe is not the most adventurous guy as he is quite comfortable in his study surrounded by his books. But when his beloved wife leaves for Paris and Abe finally realizes she isn’t coming back, he jumps on a plain.

Not only did Abe fly to a whole other country to get his wife back, but he also listened to her and learned more about what she needed. Once the pair returned to New York, Abe did everything he could to make sure Rose was happy, like getting her into an art class at the university. There’s no calling it quits for these two.

7 Midge Goes to An Art Gallery With Benjamin

Sometimes when you really care about another person you have to learn about their interests and make an effort to be involved with what’s important to them. Midge did just that for Benjamin.

Midge is not the biggest expert on art and doesn’t seem terribly interested in it, but she knows it’s important to Benjamin. Therefore, she agrees to go to a gallery with him in the Season 2 episode, „Look, She Made A Hat.“ Midge not only attempted to learn about Benjamin’s passion, but she also got one of his favorite artists to sell a painting to him. This proved Midge is willing to go the extra mile for the ones she loves.

6 Joel Stands in the Middle of the Street

Every fan completely forgot that Midge and Joel are divorced as they watched the clearly in love couple become engaged in the most romantic and dramatic way possible.

Joel showed his devotion to Midge as he ran out into the middle of a busy street and refused to go back to the safety of the sidewalk until Midge agreed to marry him. The proposal was theatrical and full of humor, which suited the goofy couple quite well. The two than blissfully danced around as the cars impatiently honked their horns. Not everyone cares about love; some people have more important things to attend to.

Just like how Midge went to the art gallery for Benjamin, Benjamin also attempted to learn more about Midge’s passions. In Season 2’s „Vote for Kennedy, Vote for Kennedy,“ Benjamin tries to become a part of Midge’s world and shows his support of her dream by going to the Gaslight to watch her act.

Benjamin laughed at all of her jokes and told Susie how Midge was a star in the making just like a good support system should. When Midge asked Benjamin how he liked her act, he tells her that he thought she was sensational. Benjamin watching Midge’s act shows how much he cares about her as he is willing to immerse himself in a new culture just for her.

Joel and Midge seem to finally be coming to terms with their divorce and it appears both have begun to move on. While Joel is opening his new club, he stumbles upon something unexpected. A new girlfriend. However, the couple got off to a bit of a rocky start, as Joel is determined to not repeat his mistakes.

After Joel and Mei Lin get into a disagreement, Joel doesn’t hear from her for a while. In order to find his new love interest so he can make up with her, Joel goes to the illegal gambling section of his new club to see if he can get some help. Joel tells everyone about how great Mei Lin’s eyes are and also how smart and funny she is. It worked as Mei Lin resurfaces not long after that.

Midge is one sought after women, whether it’s as a comedian or date. Lenny and Midge have been casual friends for most of the series, bumping into each other from time to time. Fans love the friendship between the two as they are able to pick up right where they left off, no matter how long it’s been and can always laugh like old friends.

But it seems the friendship is beginning to take a new direction in Season 3. As they are wrapping up their evening of dancing in Florida, Lenny calls out to Midge, „Hey…maybe someday before I’m dead.“ And Midge replies with „It’s a date.“ before she struts off into the night. Fans can only wonder what will happen between the two in Season 4.

Benjamin might not be as smooth or charismatic as Joel, but he does have his charming moments. In Season 2’s „Look, She Made a Hat,“ Benjamin sweeps fans off their feet when he gives the word spectacular a whole new meaning.

As the awkward couple stands outside talking about benches in hallways, Benjamin slyly adds this comment to the conversation, „Although spectacular takes on a much different meaning once a person has met you. You are spectacular.“ Midge was even rendered speechless for a moment and every fan, at least momentarily, joined Team Benjamin.

Joel and Midge were not always the divorced couple who are just trying to figure out finances and how to co-parent. At one point, they were a blissful young couple just starting out. They use to make each other laugh and their spontaneity was adorably infectious.

In Season 1’s „Because You Left,“ fans got to see the once happy Midge and Joel. Joel, so taken by Midge, pulls her in close to dance as he tells her he likes when she laughs. As they sway to the music Joel declares the song that they are dancing to be their song now. He steals once last adoring glance at his future ex-wife before slipping away. 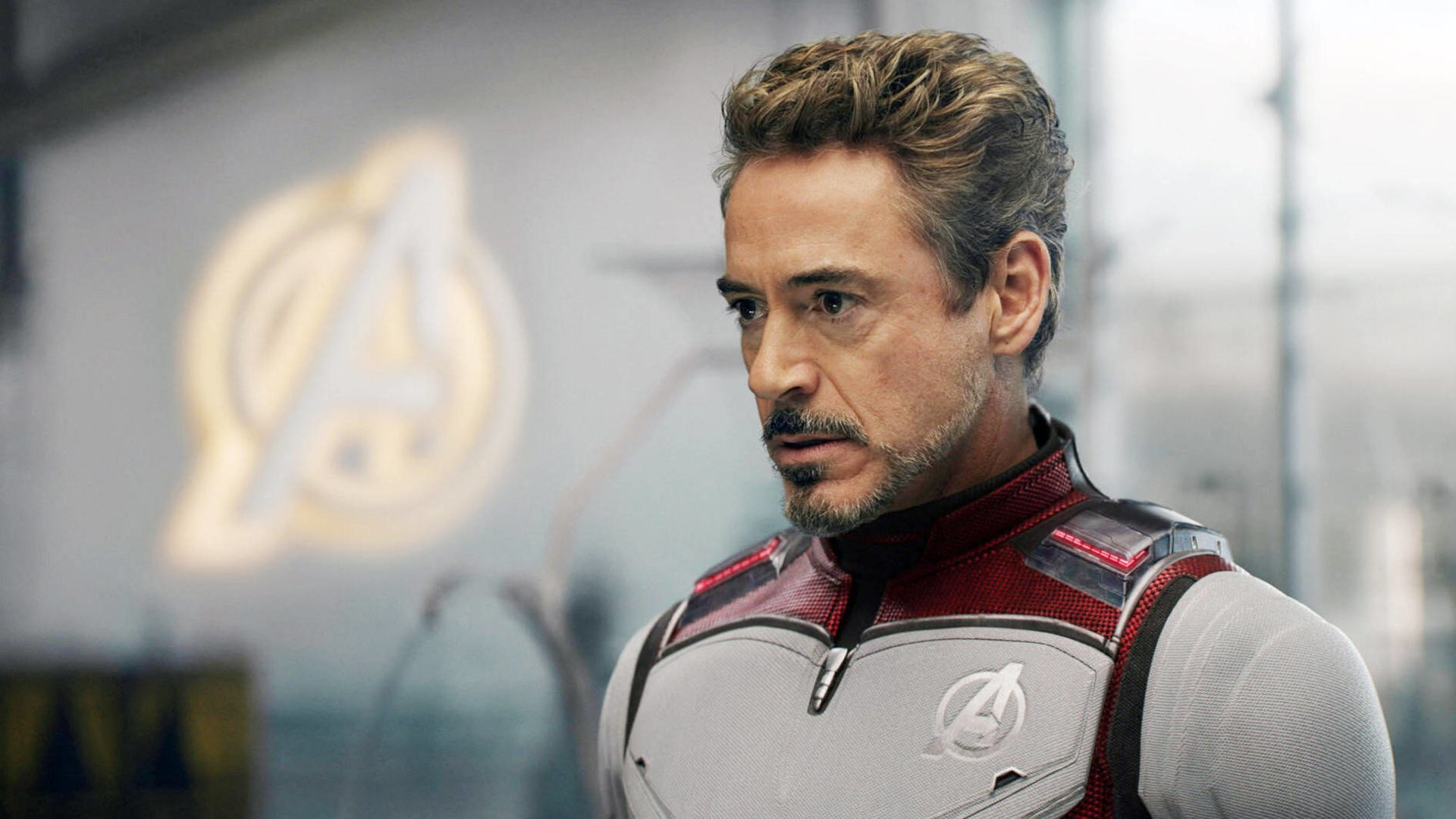