I cannot pinpoint the exact time, but if I was to take an educated guess, I would say that it was around mid-1990 that I played River City Ransom for the first time. To say that I was entirely encaptured by the game would be the understatement of the day. Even 30 years later, River City Ransom still contains all the charm that I felt as a young boy. Of course, we now know that River City Ransom had some changes from the original Japanese game, namely in well…the names! We have not seen many Kunios games make it over here in America, or at least not nearly enough, but they have been available in one way or another.

I have been able to get my hands on a few of those titles over the years, but not as many as I would like. Unfortunately, out of all the games I did jump into, none of them connected with me quite like River City Ransom. When I first caught wind of River City Girls, I started following it immediately.

The “Women’s Revolution” is living strong through the story of River City Girls as it takes the generic “Girlfriend kidnapped by bad guys” storyline and spins it on its head. The game stars Kunio and Riki’s girlfriends (and best friends) Misako and Kyoko. The game opens up with the girls serving detention and they receive a text message stating that their boyfriends have been kidnapped. From there, the girls bust out of school and go to different locations around River City to try and find their boyfriends. In their adventures, you will see many people that you will recognize from other Kunio games as well as a few surprise characters.

What makes River City Girls such a fun game is the back and forth conversations between Misako, Kyoko and any of the citizens of River City. From the extremely awkward neighbor boy that has been known to take pictures of girls to the various boss fights, the story really comes alive with the spoken dialogue. There were many moments with laugh out loud moments that really cuts down any seriousness that you would think there would be in a game where people are abducted.

Much like River City Ransom, the game has a feeling of being pretty open for you to explore and beat up other folks for money without being TOO linear. You use the money to purchase new abilities as well as food that can help restore your stamina when you are in the head of a major battle. If you do die, you will respawn at the last checkpoint you crossed, if it’s at a boss then you respawn right before the encounter. The only drawback is that you do lose some of your hard-earned money.

If you have a friend or sibling that are available, you can play together with couch co-op! The only drawback is that if you play as one girl specifically for most of the game by yourself, the other girl will be severely under-leveled and thus will die quickly. With that in mind, I would recommend trying to switch back and forth from time to time so that they are relatively close in levels. I admit that I am pretty bummed by the lack of online multiplayer considering my brother and I played River City Ransom growing up, but now we live on opposite sides of the country. If Wayforward Games continues to make River City games, I do hope that this feature is not forgotten in future titles.

You simply cannot ignore River City Girls presentation in the art and graphics department. The world is full of bright colors that really pop out and leave you feeling like each of the locations were expertly crafted. Not only that but every unique NPC that you meet has a unique sprite that makes them stand out against everything else. Of course, to go along with this visual spectacle is the brilliant soundtrack! It featured artists such as Chipzel, and surprisingly full-vocal songs composed and performed by Megan McDuffee. At first, I wasn’t sure how I felt about background music having actual singing in it, but the songs are REALLY catchy. Can we get the soundtrack on Spotify now, please?

Who would have thought that we would see a side-scrolling brawler come to current consoles when that style of game has been all but dormant?! River City Girls came in like a wrecking ball and set the bar for other developers to compete with. Everything from the art style to the music, to the overall gameplay, is damn near perfect. The ONLY gripe I have about the game is a lack of online multiplayer and the difficulty getting pretty steep at some parts. Otherwise, though, this is a MUST for fans of beat-em-ups!

*Code kindly provided by the publisher for review* 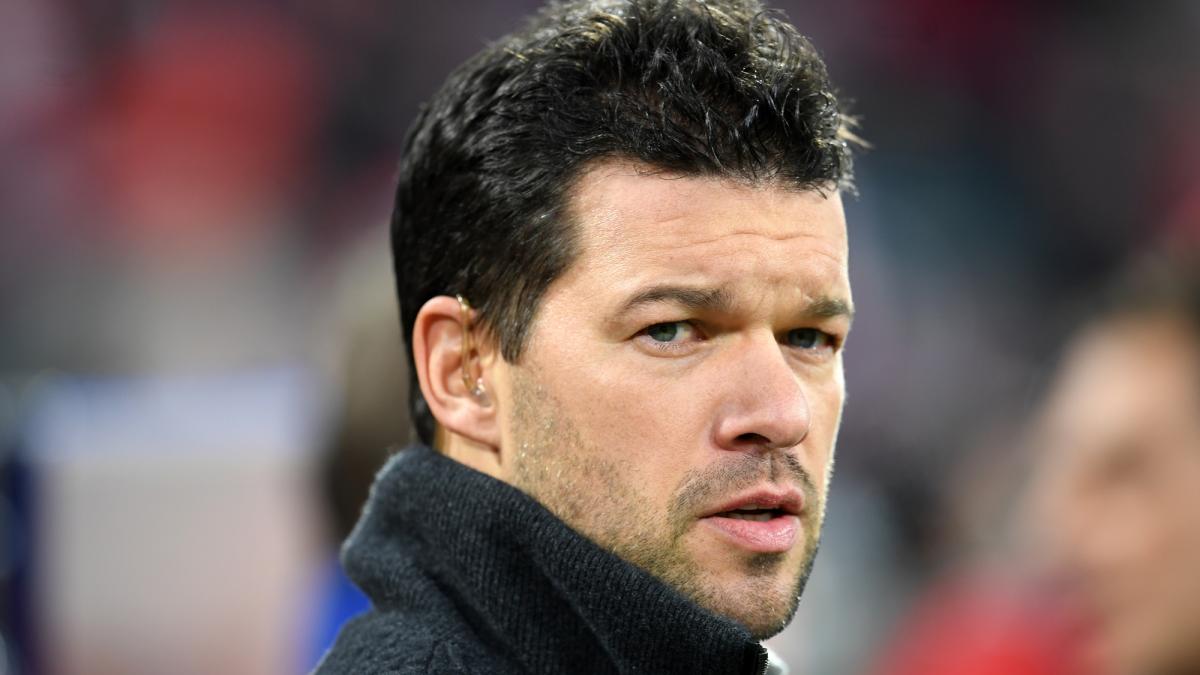 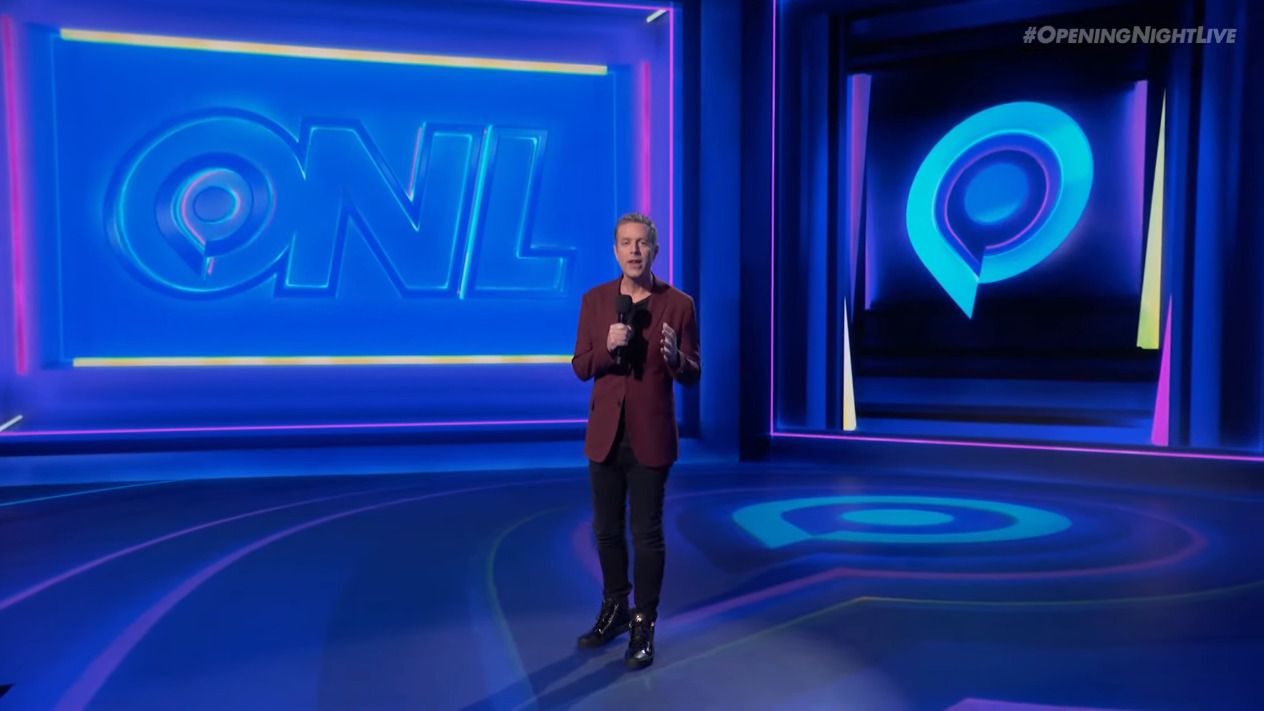