The year 1996 was not a good one for me. Early in the year, I completed work for the Intergovernmental Panel on Climate Change—the IPCC. I had served as convening lead author for the climate change detection and attribution chapter of the IPCC’s Second Assessment Report. Twelve simple words captured the bottom-line finding of our chapter: “The balance of evidence suggests a discernible human influence on global climate.” These twelve words changed my life.

The IPCC report was published in the spring. The fallout was swift. The “discernible human influence” finding threatened the interests of powerful organizations and individuals. At a time of ethnic cleansing in Bosnia, an energy lobbying group called the Global Climate Coalition (GCC) accused me of “scientific cleansing.” The GCC made the demonstrably incorrect claim that I had purged all scientific uncertainty from Chapter 8. This allegation was deeply disturbing. My family had been “cleansed” by the Nazis in the Second World War; the GCC’s words reopened old wounds.

After the Global Climate Coalition’s opening salvo, others weighed in. The June 12 issue of the Wall Street Journal ran an opinion piece by Fred Seitz, a past president of the U.S. National Academy of Sciences. In his op-ed, Seitz wrote that in more than 60 years as a leading light in American science, he had “never witnessed a more disturbing corruption of the peer-review process than the events that led to this IPCC report.” Seitz blamed me personally for this “corruption.”

Seitz was not a climate scientist, had not been involved with the IPCC’s Second Assessment Report, and had not attended the key IPCC Plenary Meeting in Madrid at which the “discernible human influence” finding was finalized. His incorrect claims regarding the IPCC’s peer-review process were eventually rebutted by the IPCC leadership and by scientists involved with the IPCC report. But the reputational damage was already done. Untruths move quickly. The truth moves slowly.

My personal low point was in July 1996. I was in Oakland, participating in the jury selection for a trial. I checked my voicemail during a break in the selection proceedings. An urgent message informed me that Representative Dana Rohrabacher had begun to investigate the research funding I received from the U.S. Department of Energy. Writing to then Secretary of Energy Hazel O’Leary, Representative Rohrabacher noted that the allegations made against me by the GCC and others were of “great concern” to him. This was clearly a serious new development.

Back to the courtroom in Oakland. Immediately after I learned of Representative Rohrabacher’s letter, jury selection continued. Soon it was my turn to answer questions regarding my suitability to serve as a juror. The presiding judge asked me whether I’d ever been the victim of a crime. It was hard to respond. In front of dozens of other prospective jurors, I replied that my three-and-a-half-year-old son Nick had been taken to Germany by his mother and that I was not sure if and when he would return. In an unsteady voice, I explained that I urgently needed to find Nick, but could not leave the country as my U.S. passport had expired.

The judge excused me from jury service. Later that summer I traveled to Europe to search for my son. I filed papers in Germany under the Hague Convention on the Civil Aspects of International Child Abduction. The Hague Convention proceedings concluded in September 1996. Nick was returned to the United States later that month. I continue to have the extraordinary privilege of being an integral part of his life.

In the last few days I’ve had the opportunity to reflect on this experience. I am profoundly grateful that the Hague Convention exists. If it did not, I might have been nothing more than a ghost—a rapidly fading memory in a young child’s mind.

International conventions, accords and treaties are of great value in our complex world. They provide a means for resolving conflicts between individuals (as in my case) and between nations. They stipulate minimum standards of human behavior. Don’t torture. Don’t use land mines or chemical weapons. Don’t test nuclear weapons. Don’t destroy our planetary life-support system by treating the atmosphere as “an unpriced sewer.” Don’t commit war crimes.

It is of concern that President Trump does not ascribe to all of these minimum standards of human behavior. The president has threatened to target sites “important to Iran & the Iranian culture,” and to hit these targets “VERY FAST AND VERY HARD.” Such behavior would contravene multiple international conventions. Destroying another nation’s cultural heritage is a war crime.

One lesson I learned from my IPCC experiences is that words matter. The 12 words from Chapter 8 mattered. They changed the world. And the president’s words matter. Threats to abrogate international law cannot be dismissed as idle tweeting, or as a joke. They cannot become the new normal.

Soon 100 senators will have to decide whether their primary allegiance is to the U.S. Constitution or to Donald J. Trump. If facts matter, the balance of evidence suggests that the Senate’s decision should be simple. If facts no longer matter, this country will be forever diminished. 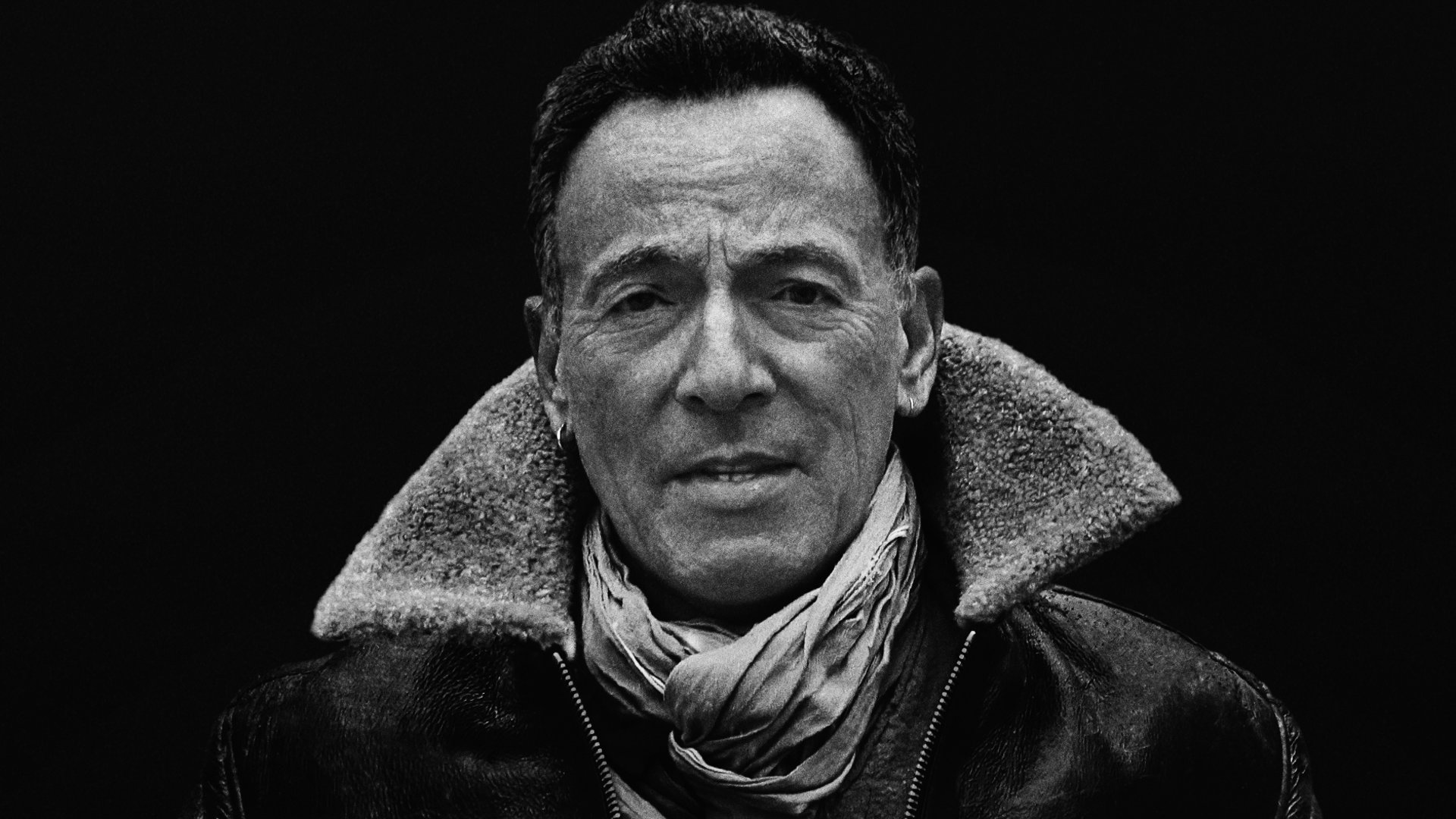 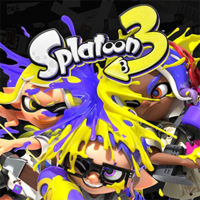