Telecom regulator Trai has initiated consultation to fix minimum or floor rates for mobile phone calls and data, a move likely to end the regime of free calling and dirt cheap data.

The outcome is expected to further hike mobile call and data costs as the industry wants average revenue per user should reach Rs 300 per month from about Rs 125 at present over a period of two year to provide relief to the telecom sector, which is reeling under debt of around Rs 7.8 lakh crore.

Telecom Regulatory Authority of India in the „Consultation Paper on Tariff Issues of Telecom Services“ said that there have been minor adjustments by the telecom service providers (TSPs) to their tariff offerings since the initial announcement.

„It is to be seen whether further readjustments in tariffs will be done in view of the high level of competition in the market. In such a scenario, where the TSPs have recently announced a substantial hike in tariffs, it needs to be discussed whether there is still a need for any regulatory intervention,“ Trai said.

The development comes following the three private telecom operators, which account for 90 per cent market share, raising mobile call and internet rates by up to 50 per cent from December 3 onwards.

This is the first hike in the past five years in the country’s telecom sector facing tariff war, with voice calls becoming almost free in 2016 and a steep 95 per cent fall in data prices to Rs 11.78 per GB at present from Rs 269 per GB in 2014.

The regulator has sought comments on various points, including requirement for regulation of telecom tariffs, need to fix floor price despite telecom operators raising mobile call and internet rates, relevant floor price, and methodology to determine floor price, among others.

While telecom operators requested for minimum price for mobile data only, the regulator has also sought public comments on fixing minimum price for phone calls by January 17 and counter comments by January 31. Trai started the process immediately after its decision to continue with six paise per minute charge on calls made to other networks.

Bharti Airtel had been in the lead for demanding floor rates for the viability of the sector that had seen margins erosion in competing with free voice calls and dirt cheap data from newcomer Reliance Jio.

Cellular Operators Association of India (COAI), in a letter to the Trai on December 3, 2019, said that Reliance Jio, Bharti Airtel and Vodafone Idea have agreed that the data tariffs should be regulated, a move which was vehemently opposed by the industry players in the past.

„We further submit that the tariff correction in the current level of fierce competition is not possible by any service provider voluntarily and thus the only option available is prescription of a minimum tariff for mobile data service by the authority,“ COAI Director General Rajan S Mathews had said in the letter.

The regulator said it did not regulate tariff as it gave telecom operators freedom and flexibility to decide on call and data rates as per market demand.

„Most economists also advise against the fixation of price controls as it leads to economic inefficiencies, consumer harm, market distortions and reduced innovation,“ Trai said, adding that health and orderly growth of the telecom sector are also equally important.

When contacted, Mathews said fixing floor price will stabilise the sector — which is facing acute financial stress — and attract investors.

„Floor price is just a safety net which basically says anything below this is going to be problematic. What is going to help (telecom sector) is to continue to have tariffs that make companies profitable. We will have to go to Rs 300 ARPU,“ Mathews said.

He also said that ARPU needs to go up by more than two times gradually over a period of two years.

Mathews said that if high rates lead to low usage of telecom service then also it will be beneficial for telecom operators as it will control investment on capital expenditure and improve the quality of service.

While the industry vigorously opposed regulating phone services rates in the past, COAI in December requested Trai to start the regulation of data price by setting floor price as soon as possible.

The move to raise mobile call and internet rates follows the Supreme Court judgment on October 24 this year, upholding the government’s method of calculating revenue share that it should get from earnings of service providers.

Vodafone Idea last month reported a consolidated loss of Rs 50,921 crore for September quarter — the highest ever quarterly loss posted by any Indian corporate — on account of liability arising out of the Supreme Court’s order.

The company has estimated liability of Rs 44,150 crore post the apex court order, and made provisioning of Rs 25,680 crore in the second quarter this fiscal.

Bharti Airtel had posted a staggering Rs 23,045 crore net loss for the second quarter ended September 30 due to provisioning of Rs 28,450 crore in the aftermath of the SC ruling on statutory dues.

The government is currently not considering any proposal on waiver of penalties and interest on outstanding licence fee based on adjusted gross revenue (AGR), or on extending the timelines for telecom companies to pay up their statutory dues.

Mathews said that neither fixing of floor price nor continuation of mobile call termination charge are alone enough to bring industry out of AGR ruling woes.

„It is a combination of all the things that can the sector sustainable. The decision of the Supreme Court has to be seen on pending plea and it will depend on subsequent action of the government thereafter to reduce licence fees, spectrum usage charges, redefining AGR etc,“ Mathews said. 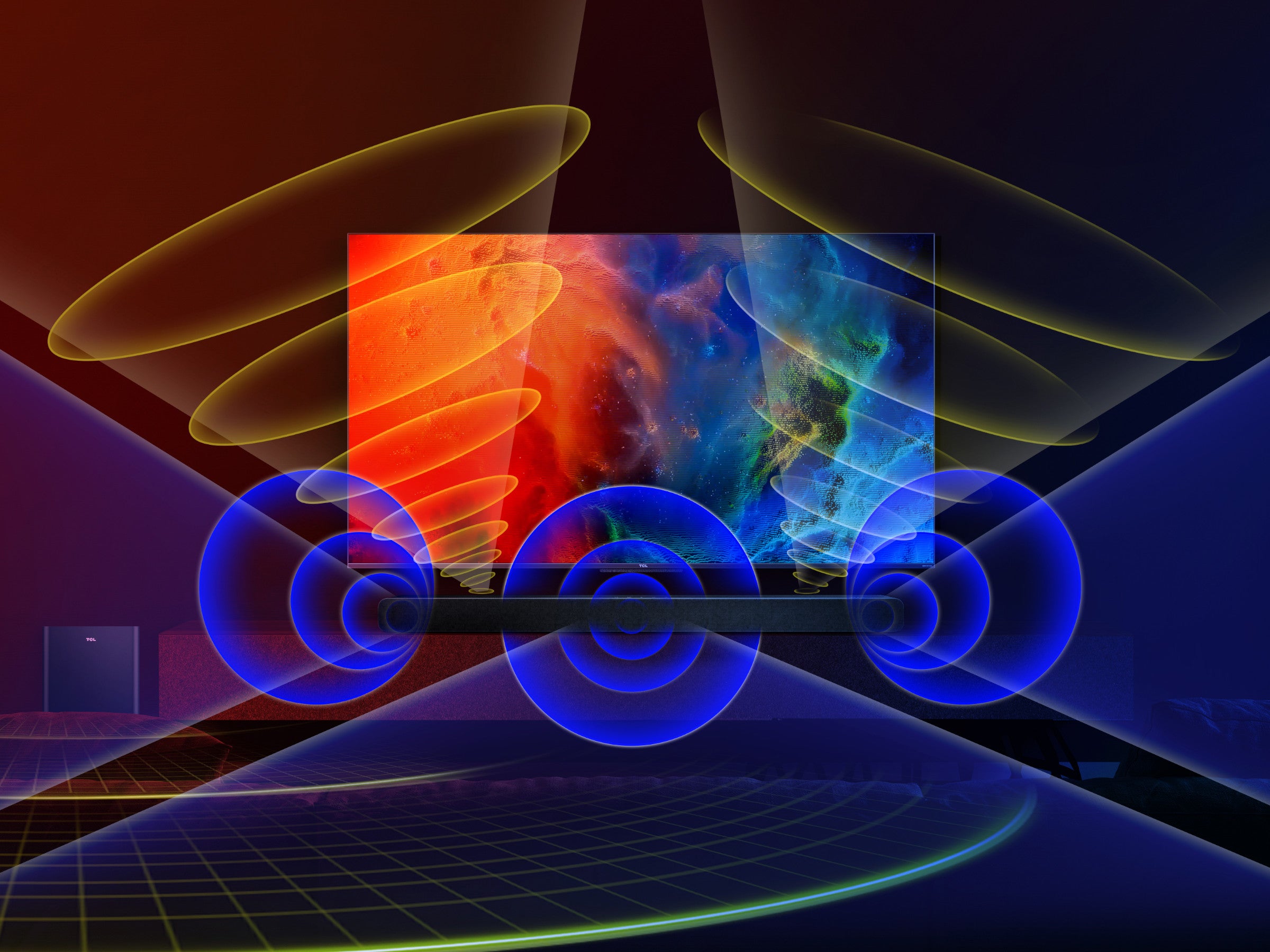