Taiwan Semiconductor Manufacturing Co Ltd (TSMC) forecast an up to 45% spike in January-March revenue and raised its capex plan for the year, betting robust demand for 5G smartphones would dial up profits at the world's top contract chipmaker.

The promising outlook from TSMC - a proxy for global tech demand given it has clients like Apple, Qualcomm and Huawei - comes as a strong uptake of 5G smartphones is fuelling an overall recovery in the global smartphone market that has shrunk for the past three years.

TSMC said it expects revenue over January-March to reach $10.2 billion-$10.3 billion, versus $7.1 billion a year ago.

"Moving into first quarter 2020, despite mobile product seasonality, we anticipate our business to be supported by the continued ramp up of 5G smartphones," Chief Financial Officer Wendell Huang said at a briefing on Thursday, after TSMC earlier reported a better-than-expected profit for the fourth quarter.

The 7-nanometer is one of the most advanced technology TSMC uses for its high-end semiconductors.

TSMC expects the global market for foundry chipmaking - contract chip manufacturing - to grow 17% this year, outstripping an 8% rise in the semiconductor market worldwide.

It raised its estimate for capital expenditures to $15-16 billion for 2020, versus an earlier forecast of $14-15 billion.

Reflecting growing optimism for the tech sector, TSMC shares hit a record this month after gaining more than 50% in 2019.

Investor sentiment should get a further boost from a Phase 1 trade deal agreed this week between the United States and China that is expected to defuse their 18-month trade war, which has weighed on the global economy and the tech industry.

"Looking into 2020-21, we believe TSMC's position in advanced technology nodes remains solid given its greater capacity, yield rate control, execution and diversified customer base," KGI analyst Laura Chen wrote in a January report prior to the earnings announcement.

Shares in TSMC closed down 1.62%, versus a 0.21% fall in the wider market, valuing the company at nearly $295 billion, bigger than U.S. rival Intel Corp's $256 billion. It reported results after the market closed. 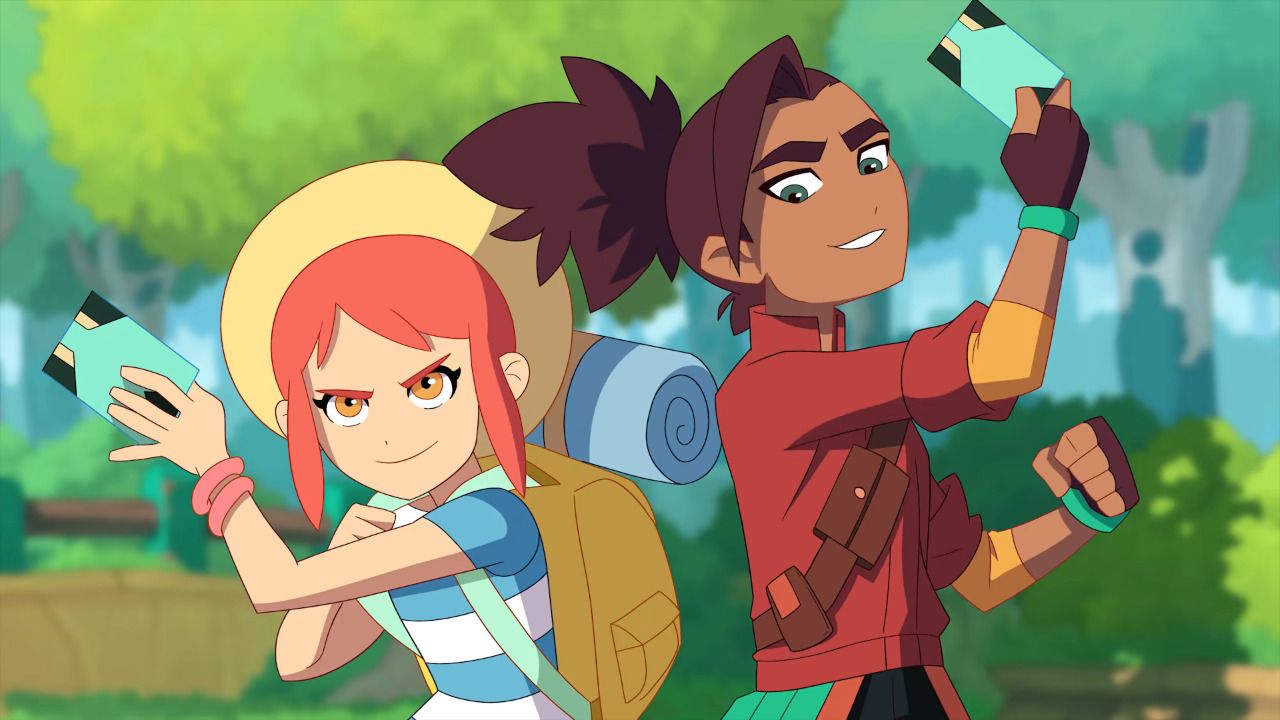 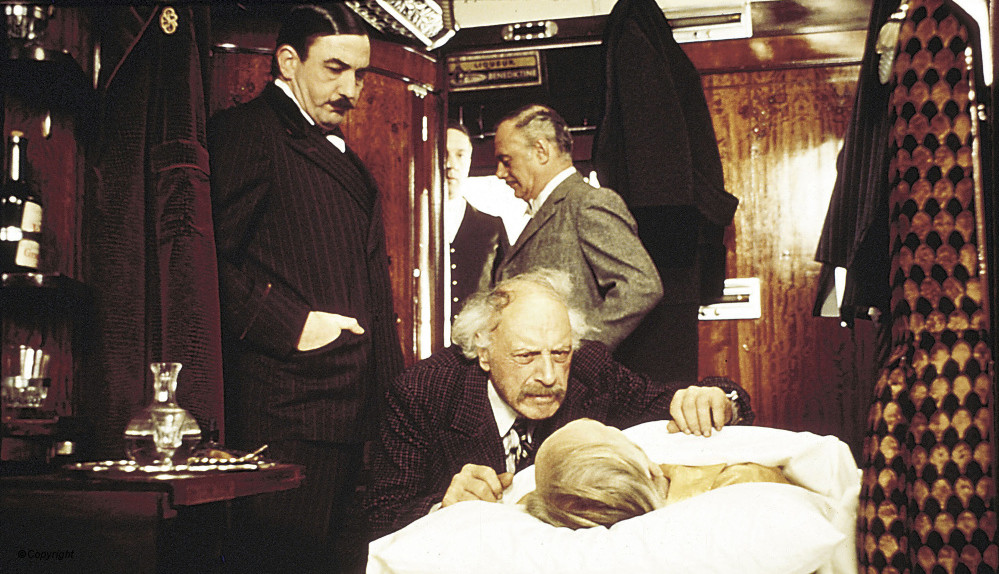 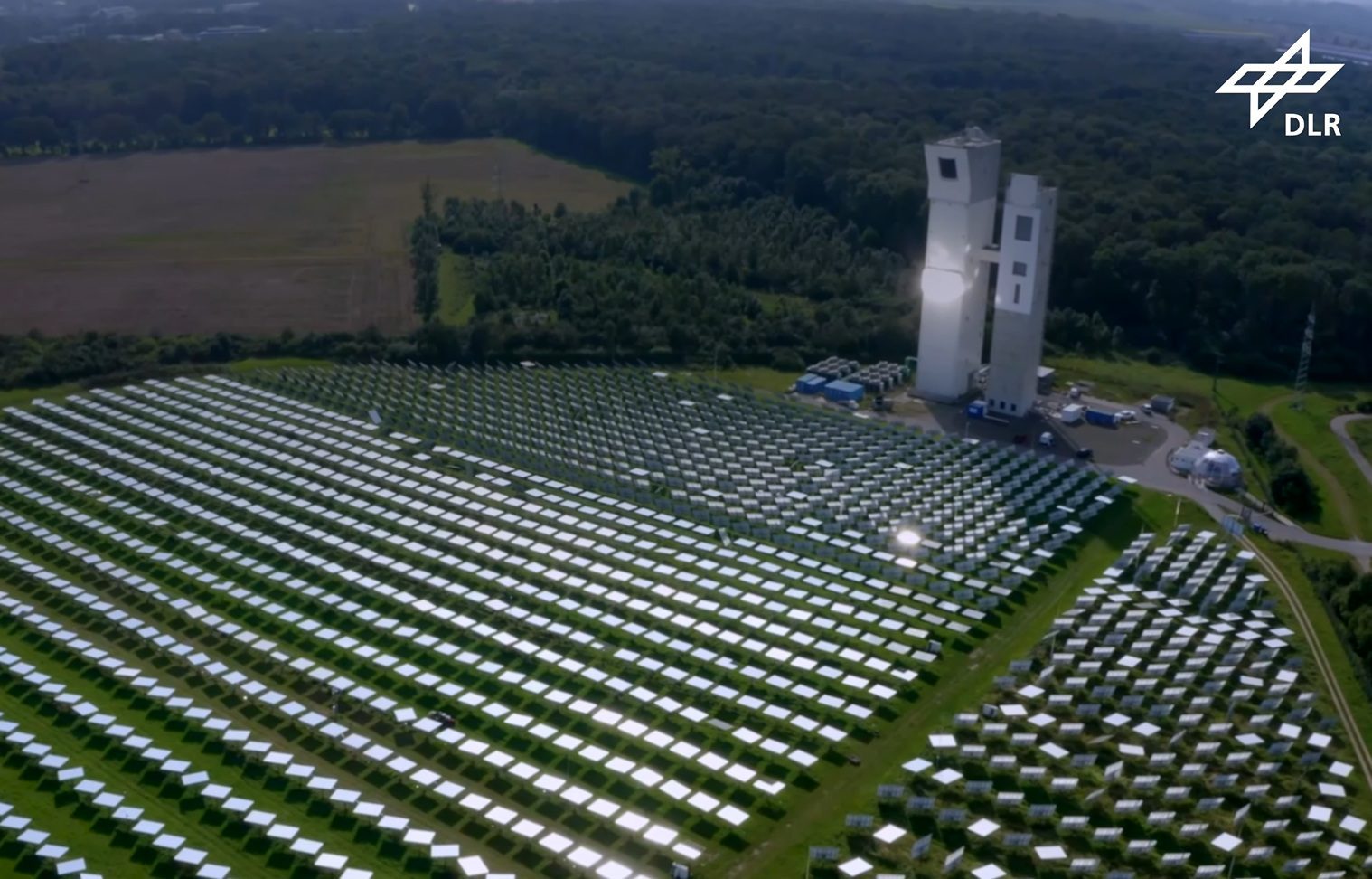