It’s not long now until My Hero Academia THE MOVIE Heroes: Rising, the second feature film of the My Hero Academia franchise, debuts in Japanese cinemas on December 20. To get fans excited for the upcoming film, TOHO Animation’s YouTube channel streamed two new, very different, trailers for the movie. The first PV focuses on Class 1-A beating up villains with some ominous music, and the second PV focuses on Class 1-A doing hero work on the island.

My Hero Academia THE MOVIE Heroes: Rising premieres in Japanese theatres on December 20 with the staff and cast from the TV anime and first film, My Hero Academia: Two Heroes, returning. You can watch the TV anime, including the currently airing fourth season on Crunchyroll right now!

Readers Respond to the August 2019 Issue 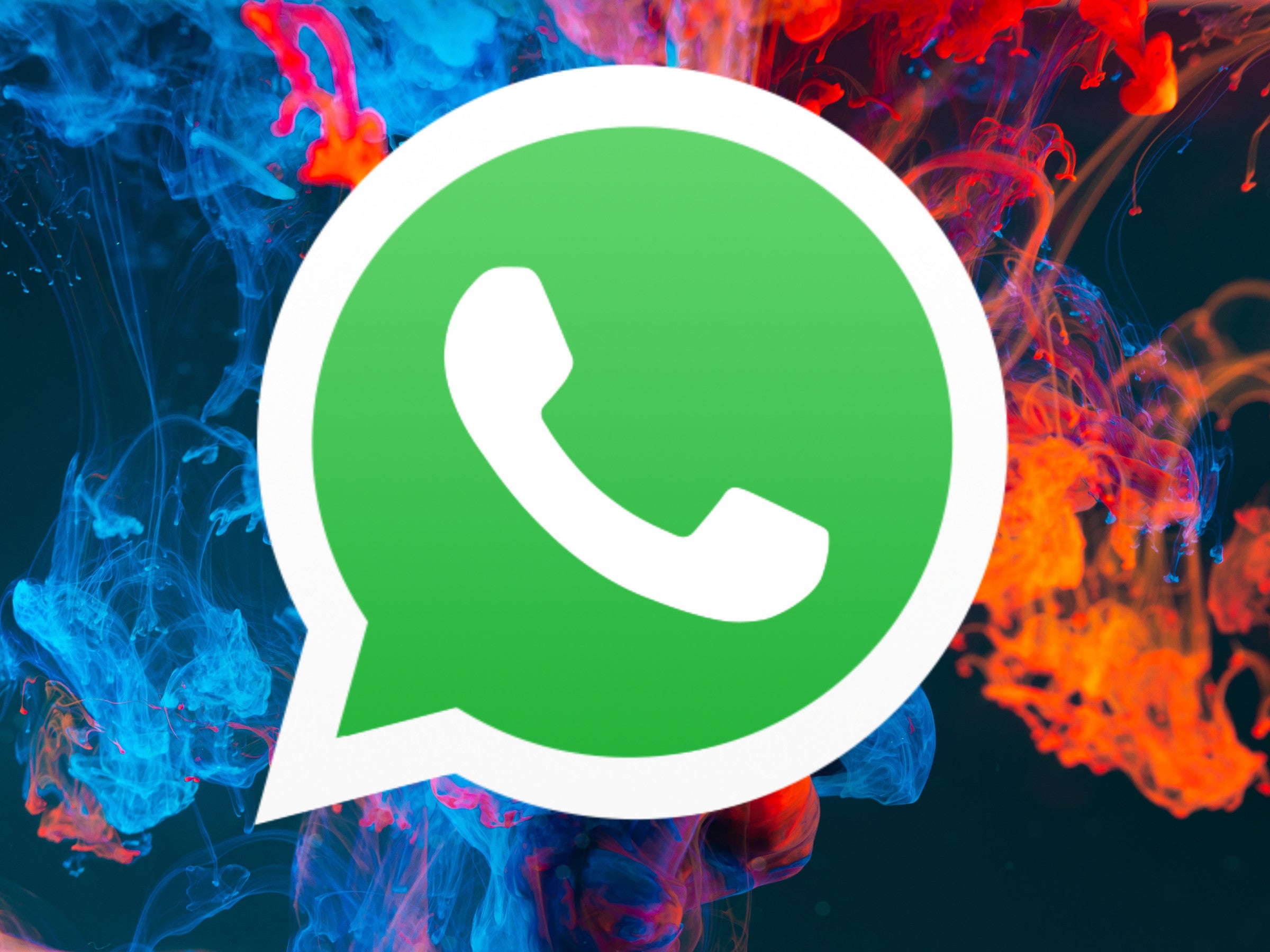