UK High Court has dismissed an application filed by Industrial and Commercial Bank of China Limited for a ’summary judgement in its claims of USD 680 million against RCom Chairman Anil Ambani.

The hearing in the matter took place on November 7 and the conditional dismissal order for the „summary judgement application of Chinese banks against Anil Ambani“ was issued earlier this week.

A summary judgment request is a litigant’s effort to bring early end to a lawsuit claiming that other party does not have a case at all.

The Chinese bank had moved the court in November against Anil Ambani for defaulting on loans of USD 680 million to Reliance Communications.

UK High Court Justice Waksman in the order said, „The application for summary judgment itself, however, is dismissed.“

After the dismissal of the summary judgement application, the case will now go to trial.

A spokesperson of Anil Ambani said that the UK High Court has dismissed „summary judgement application of Chinese banks against Anil Ambani“ in which the „Chinese banks had claimed USD 680 million from Mr. Ambani against Chinese banks‘ corporate loans to Reliance Communications Limited (RCom)“.

Industrial and Commercial Bank of China Limited (ICBC) claim related to loan given to RCom in 2012 to enable the telecom company meet its obligations under certain foreign currency convertible bonds that was due to mature on March 1, 2012.

Industrial and Commercial Bank of China Limited (ICBC) welcomed the grant of a „conditional order against“ Ambani.

„We welcome the grant of a conditional order against Mr Anil Ambani as we have always said his defence is not credible. This is a straightforward debt claim to recover outstanding loans made to RCom in good faith and secured by a binding personal guarantee given by Mr. Ambani. We now look forward to the swift resolution of the case at trial,“ ICBC said in a statement.

The spokesperson said that „Mr Ambani’s position that the claim made by Chinese banks in relation to his alleged guarantee for corporate loans availed by Reliance Communications Limited (RCom) could not be granted by way of a summary judgement has been duly upheld by the UK High Court“.

„Mr Ambani is confident that he will have an opportunity to place the necessary evidence before the UK High Court, in the course of the trial to establish that Chinese banks claim are without any merit,“ the statement said.

The spokesperson said that Ambani is confident that his position would be fully vindicated once all the facts and the entire evidence is before the Court.

RCom is currently undergoing through insolvency proceedings following a plea filed by Swedish telecom gear maker Ericsson after the company failed to clear its dues.

RCom’s secured debt is estimated to be around Rs 33,000 crore. Lenders have submitted claims of around Rs 49,000 crore in August.

Ring in the Season with Festive Demon Slayer Christmas Cakes 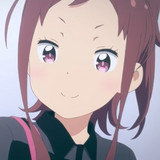 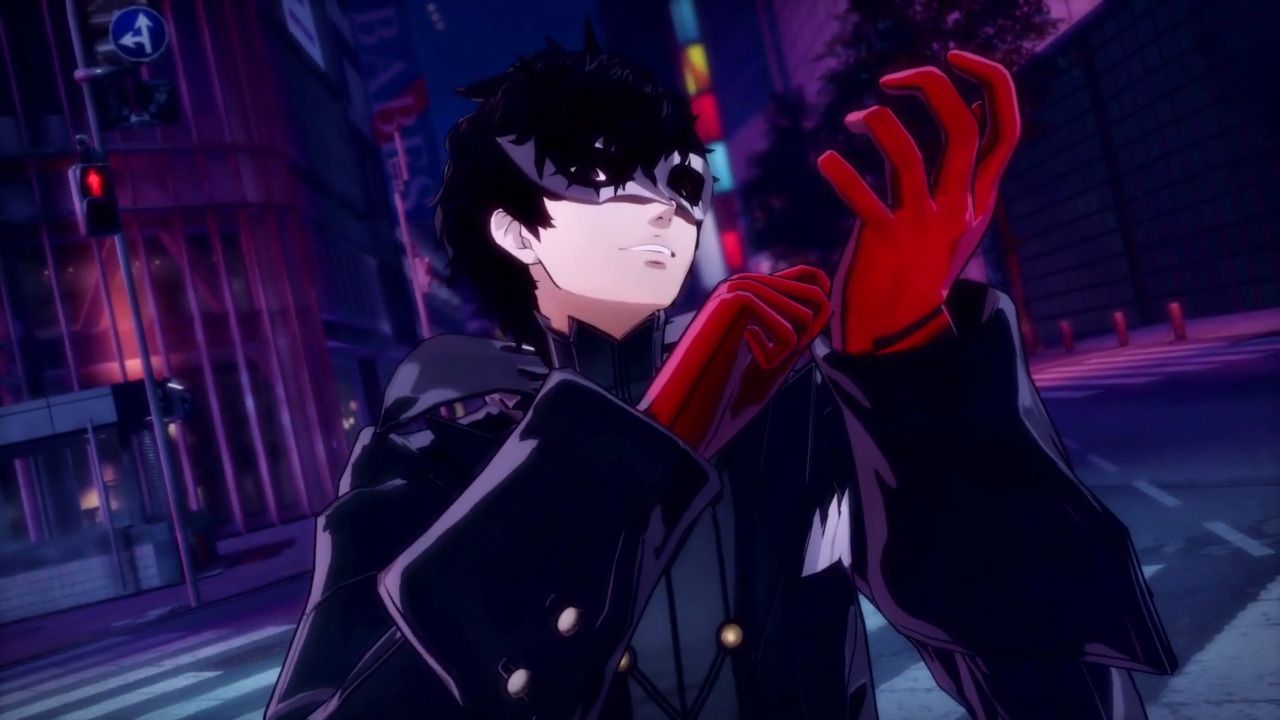