XSEED Games added to its plans for the new PC port of PS3’s Wizardry: Labyrinth of Lost Souls. The game is on the way to the west via Steam and Humble Bundle on January 15, and it’s bringing both English and Japanese text language along with the original Japanese audio.

In addition to that, the PC port of Labyrinth of Lost Souls features high-res visuals, all the previously released story DLC, and a new Turbo Mode that makes it much faster to explore. 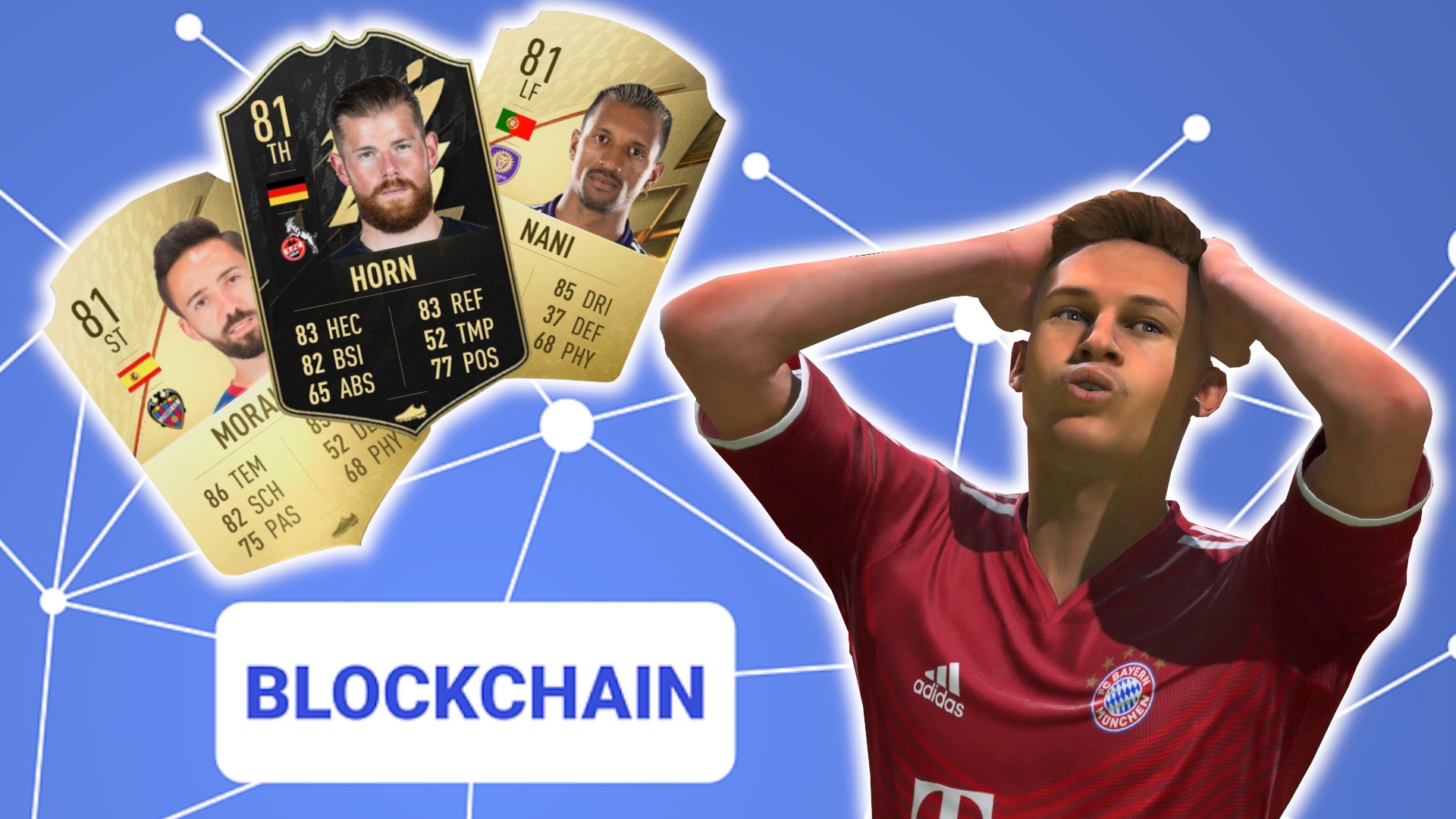