I live and breathe anime fight scenes. All of my YouTube recommended videos either have Goku or Yusuke in them. Naruto is basically my Tony Robbins. And the only reason that I even go to the gym is so that if I happen to get a rival, I won’t be embarrassed when we clash dramatically while electricity sparks around us. So I’m glad that the Anime Awards has a Best Fight Scene category (which you can vote on here!) But I’m NOT glad that some great fight scenes from 2019 were definitely snubbed. And I’m gonna talk about them here.

Look, I get it. One Piece has had a new anime episode every week since World War I. It’s easy to lose track of the great moments or the great fights. But 2019 started with a great fight (Luffy vs Katakuri) and ended with a great fight (Luffy vs Kaido.) Now, which is the better fight is up to you. If you like long, drag-out contests between enemies that grow to respect one another, check out his brawl with my BOY Katakuri:

But if you like swift bursts of great animation that culminates in a sudden knockout, go for Luffy vs Kaido.

So, Ash became Alola League Champion when he beat Gladion after a great match. We all cheered, Ash Ketchum got widespread praise after spending twenty years as the internet’s anime punching bag, and it was generally pretty nice. But we shouldn’t ignore the exhibition showcase that came after, where Professor Kukui took on Ash in a six-on-six match. And honestly, it’s a match I thought Ash would lose. I mean, he won the League. I fully expected the anime to burst through the wall and say „Settle down now. He’s not THAT good.“

But he WAS that good, beating Kukui with a display that’s equal parts ludicrous, heartwarming and thematically appropriate for the underrated Sun and Moon series.

Right now, Twitter has the trend #SeduceSomeoneInFourWords and you know what? „CLIMACTIC BLACK CLOVER FIGHT.“ Black Clover goes hard when it needs to, imbuing its big fight scenes with dynamic animation and a sense of stakes that never lets up. Combine all that with Novachrono absolutely toying with Licht in the beginning of their fight and showing off why he’s the Wizard King and you have the best Black Clover fight of the year. „NO-VA-CHRO-NO *clap-clap-clapclapclap*“ I chanted like a pro wrestling fan in my apartment.

No anime series do better „A Bunch Of Good Guys vs A Single Antagonist“ fights better than Naruto, Boruto’s Dad: Shippuden, and Naruto’s Son’s Dad’s Son: Next Generations. In this particular fight, Team 7: Remix Edition (Boruto, Sarada and Mitsuki) took on the clone Ku, and it didn’t disappoint. With this start to the year, and ending off with the Time Slip arc, 2019 has been great for Boruto.

Though many of the best My Hero Academia fights are big names taking each other on with major stakes involved, one of my favorite fights of 2019 was Red Riot battling a crook that didn’t even have a name. What the crook did have, though, was a Quirk-boosting drug that allowed him to shoot his blades out further. It’s a pretty short little duel, but it did establish Kirishima as a Must Watch character in MHA Season 4.

Kinro learns to trust in science and gets his glasses. Magma gets taken down a peg. The Kingdom of Science comes one step closer to being established. AND THIS POSE:

I want to tattoo it on my chest.

Anyway, those are six fights that I think should’ve made it on the Anime Awards ballot. However, the ones that did get chosen are great, too, and if you want to help pick the winner, go vote now!

Did you like any of these fight scenes? Are there any others that you’d add to this list? Let me know in the comments! 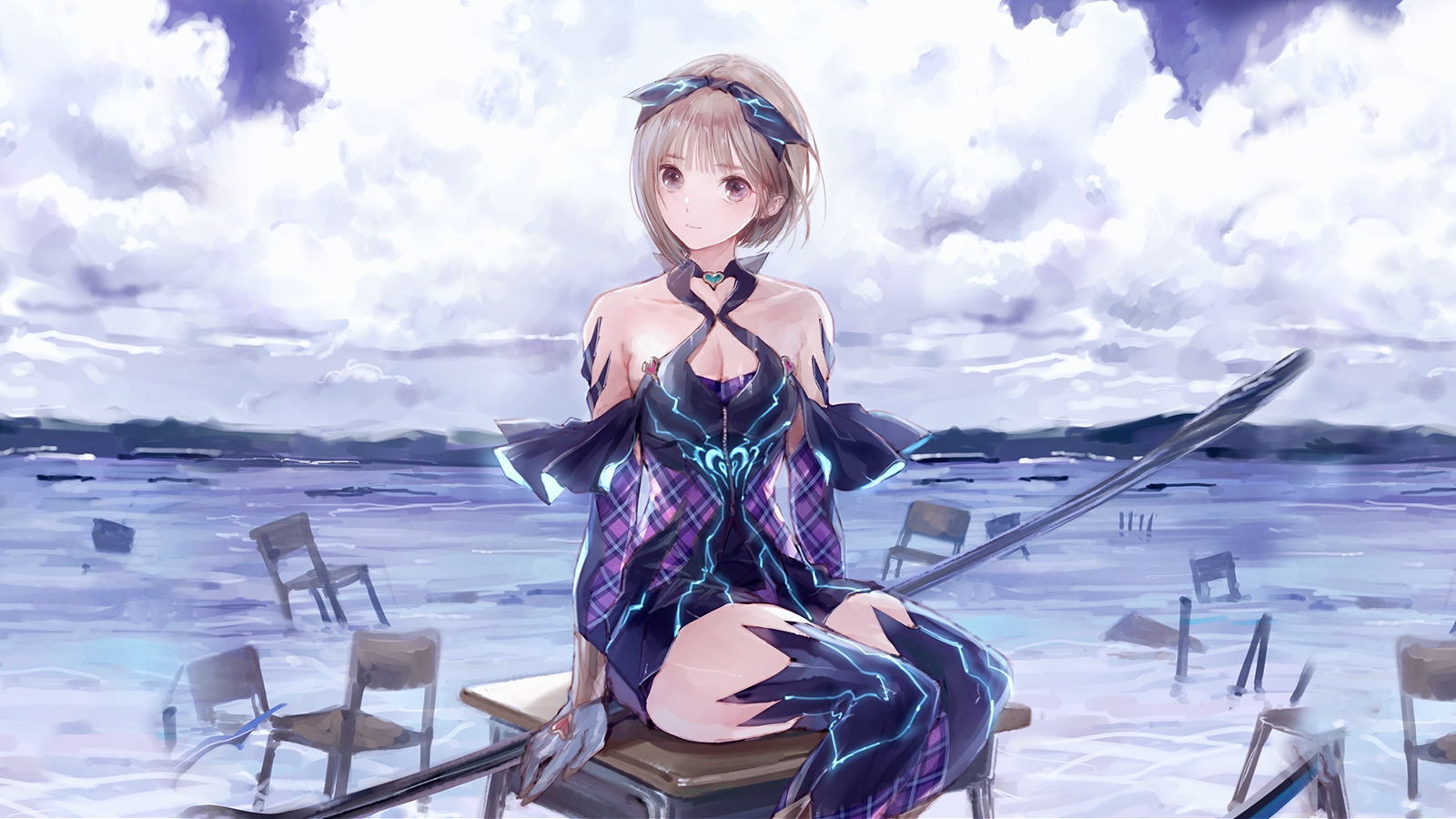 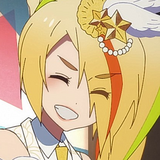 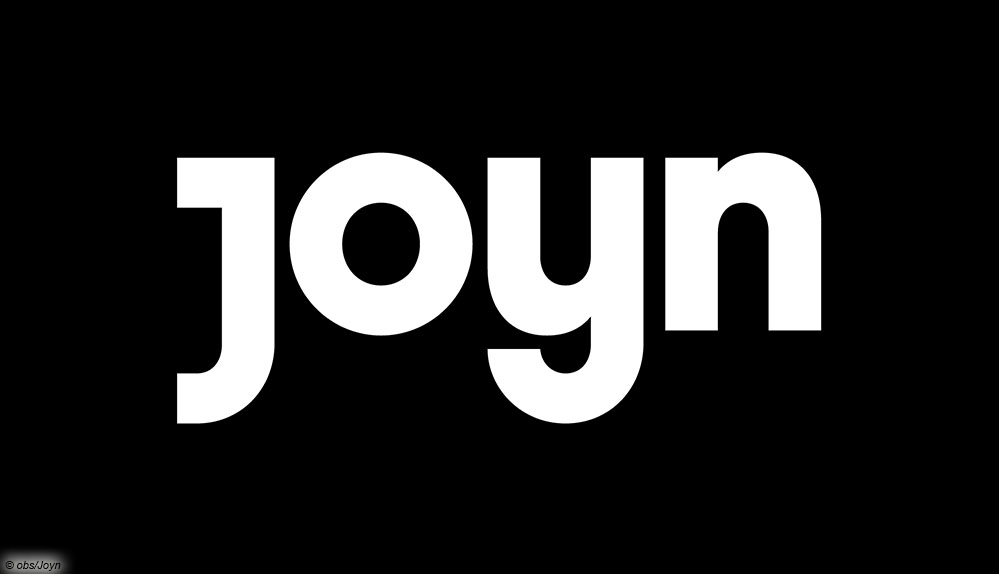