A dramatic new trailer has been published for High School Fleet: The Movie, an upcoming anime theatrical film that continues the nautical and academic adventures of the Blue Mermaids from the 2016 TV anime, High School Fleet.

High School Fleet: The Movie is directed by Yuu Nobuta and Jun Nakagawa and features animation production by A-1 Pictures. Crunchyroll currently streams the 2016 High School Fleet TV anime, and describes the story of the series as follows:

Living by the sea, protecting the sea, and journeying across the sea…They’re the BLUE MERMAIDS! Because of a shift in tectonic plates around 100 years ago, Japan lost much of its area to submergence. To preserve Japan’s territories, Coastal Cities sprung up, one after the other. Eventually, they became Marine Cities, and along with the expansion of sea-lanes to connect them, the need arose for a sizable staff to protect the seas. At the same time, maritime jobs were becoming more popular among women. Hence, the BLUE MERMAIDS had become every female student’s dream job. 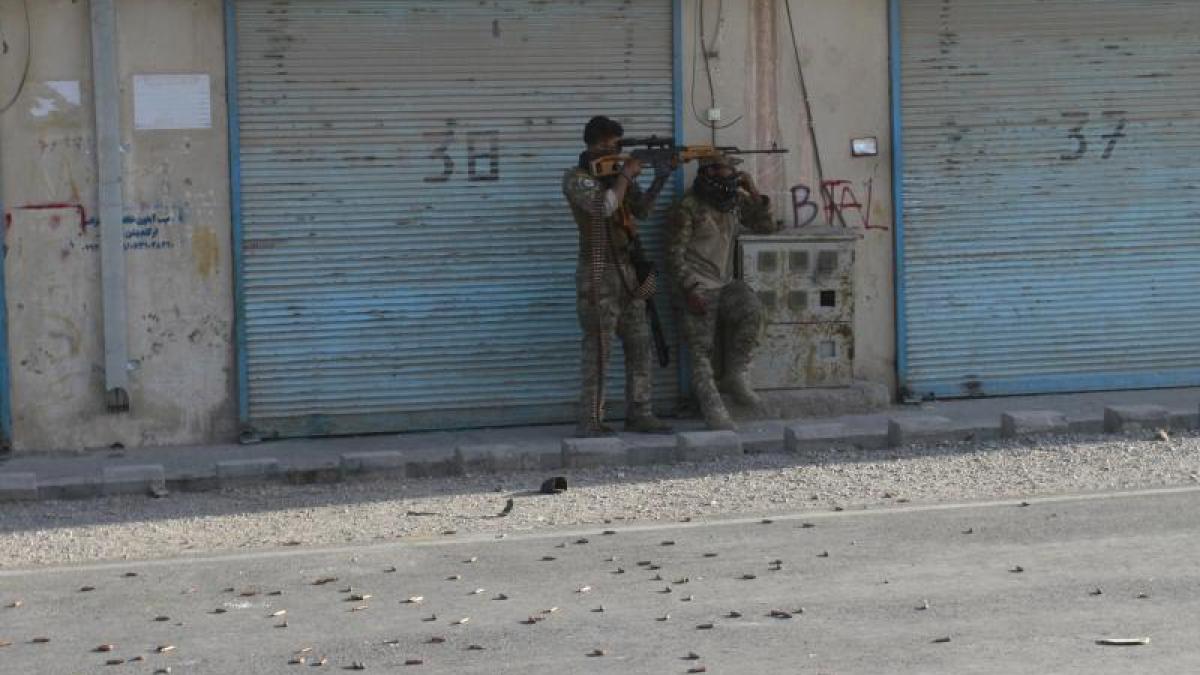