Winter simulcasts are coming, and Funimation has just laid claim to three shows premiering next month! The trio of titles, all announced on their Twitter, will all be available subbed and dubbed during the new season.

First up is A3!, about a young woman hired to direct four troupes of handsome actors. The series, based on the mobile game of the same name, will run in two sections, with the game’s Spring and Summer troupes being the subject of the first half:

When Izumi makes a deal to save the theater her father loved, she had no idea she was signing up to direct a bunch of cute boys!

A3! joins the Funimation Winter 2020 lineup subbed and dubbed.

Next is Sorcerous Stabber Orphen, a new adaptation created to celebrate this year’s 25th anniversary of the original light novel series. Showtaro Morikubo will be returning to the role of Orphen, which he first played in the 1990s:

Celebrating the 25th anniversary, this fantasy classic is getting a stunning remake! Follow Orphen as he works to save his sister.

Finally, Smile Down the Runway will also be joining the line-up. The new adaptation of Kotoba Inoya’s manga follows a pair of fashion world hopefuls—a too-short model and a poor and timid fashion designer—as they help each other achieve their dreams.

Chiyuki and Ikuto aren’t about to let their less-than-ideal circumstances destroy their dreams of making it in the fashion world!

Smile Down the Runway joins the Funimation Winter 2020 lineup subbed and dubbed.

The winter anime season kicks off next month with these titles and more!

How Do You Save an Endangered Tree from Extinction When You Can't Save Its Seeds? 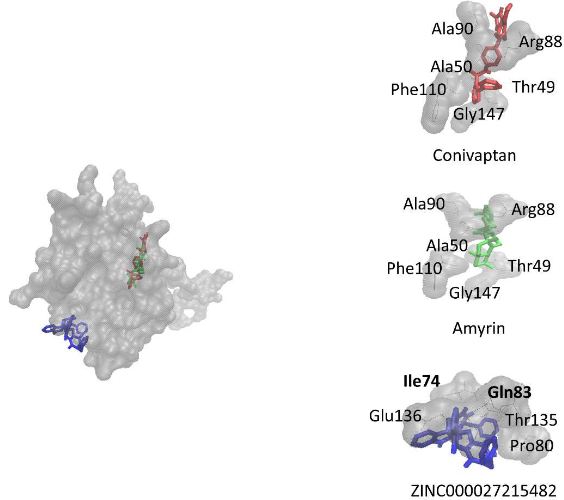 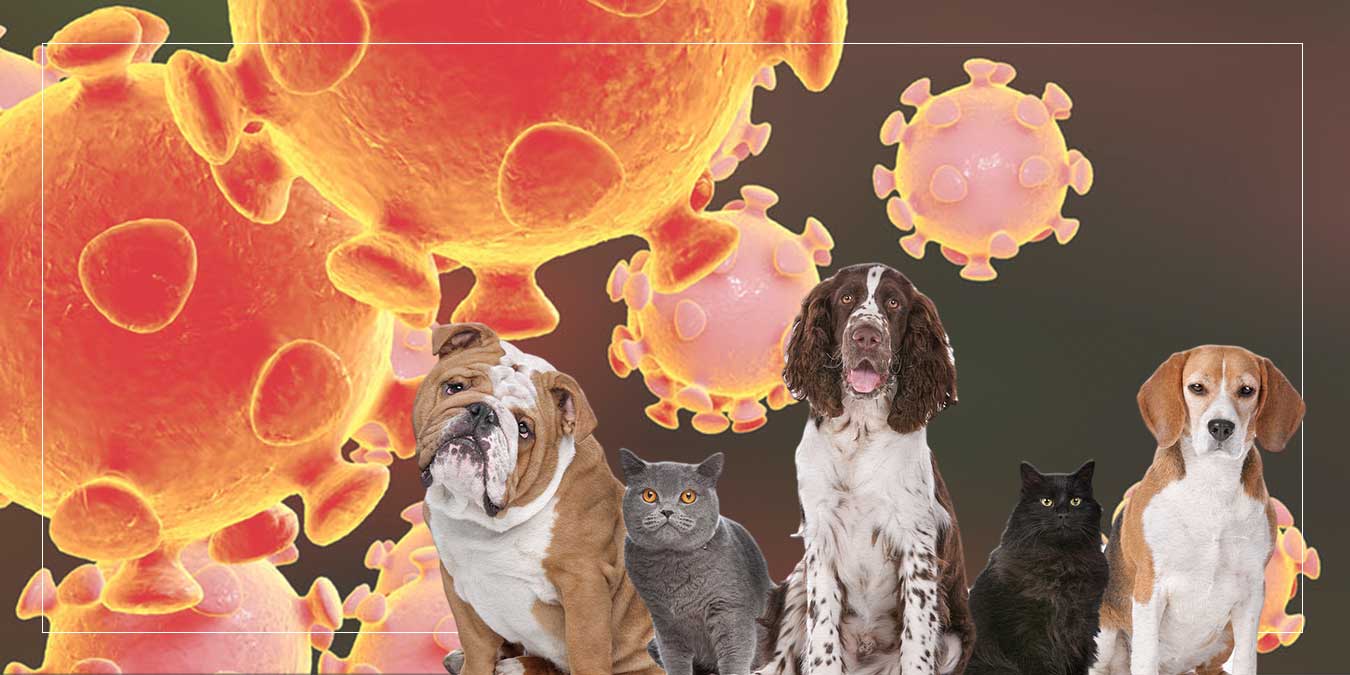