A 15 per cent corporate tax rate for services companies in SEZs, setting up a fund for deep-tech startups and establishing clusters to demonstrate design-to-manufacturing capabilities of tech firms were some of the key demands made by the IT sector at the pre-budget consultation on Monday. Representatives from the IT, startups and mobile devices sectors met Finance Minister Nirmala Sitharaman to put forward their demands from the Budget next year.

„What we have suggested is that given that they have reduced the manufacturing corporate tax rate to 15 per cent…the fact that the SEZ sunset is happening, at least for the new services companies in SEZs, if you make it 15 (per cent), then you will have one composite rate in SEZ for both manufacturing and services,“ Nasscom Senior Director and Public Policy Head Ashish Aggarwal told after the over two-hour meeting.

He added that combined with other criteria like employment and investments over a period of time, SEZs can drive further growth.

Aggarwal said another recommendation made was to drive innovation and growth for deep-tech startups in the country.

„Set up a fund for deep-tech companies…it is no longer just about low-value jobs. The focus is on deep-tech. China has attracted a lot of investment. Globally, we see a trillion dollar opportunity till 2035 in deep-tech, so setting up a fund for enabling access of capital to deep-tech startups,“ he added.

Nasscom has also suggested setting up innovation clusters where „design-to-manufacture“ capabilities of engineering and IT companies can be demonstrated.

„So you walk in with an idea and go out with a prototype. Such clusters do exist globally and this can be used as an opportunity to showcase India’s capabilities as a sector,“ he said adding there were other areas as well where clarity has been sought by the industry body.

„Our demands have been primarily around clarity and consistency, so that confidence of international stakeholders is there and hopefully, we can see more investments coming in. We are at the tip of the iceberg, and the minister has been very assuring,“ he added.

He said clarifications were needed around areas like certain treaties, sunset clauses and if pool of capital can be increased from investments done by global pension funds that can „further help build the ecosystem“.

Vishakha Saigal, Vice President and Head at Reliance Jio, pointed out that it is important that a robust data centre infrastructure is created to meet the burgeoning data demand seen in the country.

„It is very important to have a robust data structure and complete infrastructure in India because without that, nothing is going to happen…Our current data centre capacities, they are extremely less, the demand is already outstripping the supply,“ she said.

Saigal noted that India is already the largest data consumer in the world and has outpaced even developed countries.

„So if we don’t catch up on data centre infrastructure in India, it is very difficult to achieve our target for USD 1 trillion (digital) economy,“ she said.

Saigal highlighted that it is also important to create an „enabling PoS (point of sale) infrastructure“ in areas which are under- penetrated.

„Currently, there are large number of merchants which are still not on board, so to drive government vision of cashless economy, it is imperative that the government comes out with a subsidy, fiscal measures or incentives for players who are actually reaching out with innovative solutions and PoS infrastructure in rural areas in tier II and III cities, which are under-penetrated in terms of financial transactions,“ she said.

Sitharaman will meet different stakeholder groups as part of pre-budget consultations for the forthcoming General Budget 2020-21.

During Monday’s meeting, issues around use of Big Data technology, digital infrastructure and role of government, and regulation of digital economy, especially in the wake of privacy concerns were discussed.

The participants shared their views and suggestions regarding Big Data, incentives for encouraging setting up of data centres, fiscal incentives for data localisation, incentives for pushing digital penetration in rural areas, and corporate guarantee to startups for competing with other nations, it added.

„While the experts suggested improvements in their respective fields, they also gave a variety of solutions to the sector specific problems. Many speakers suggested giving tax sops to startups and nurture them in the country,“ the statement said. 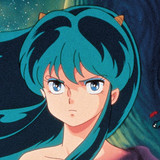 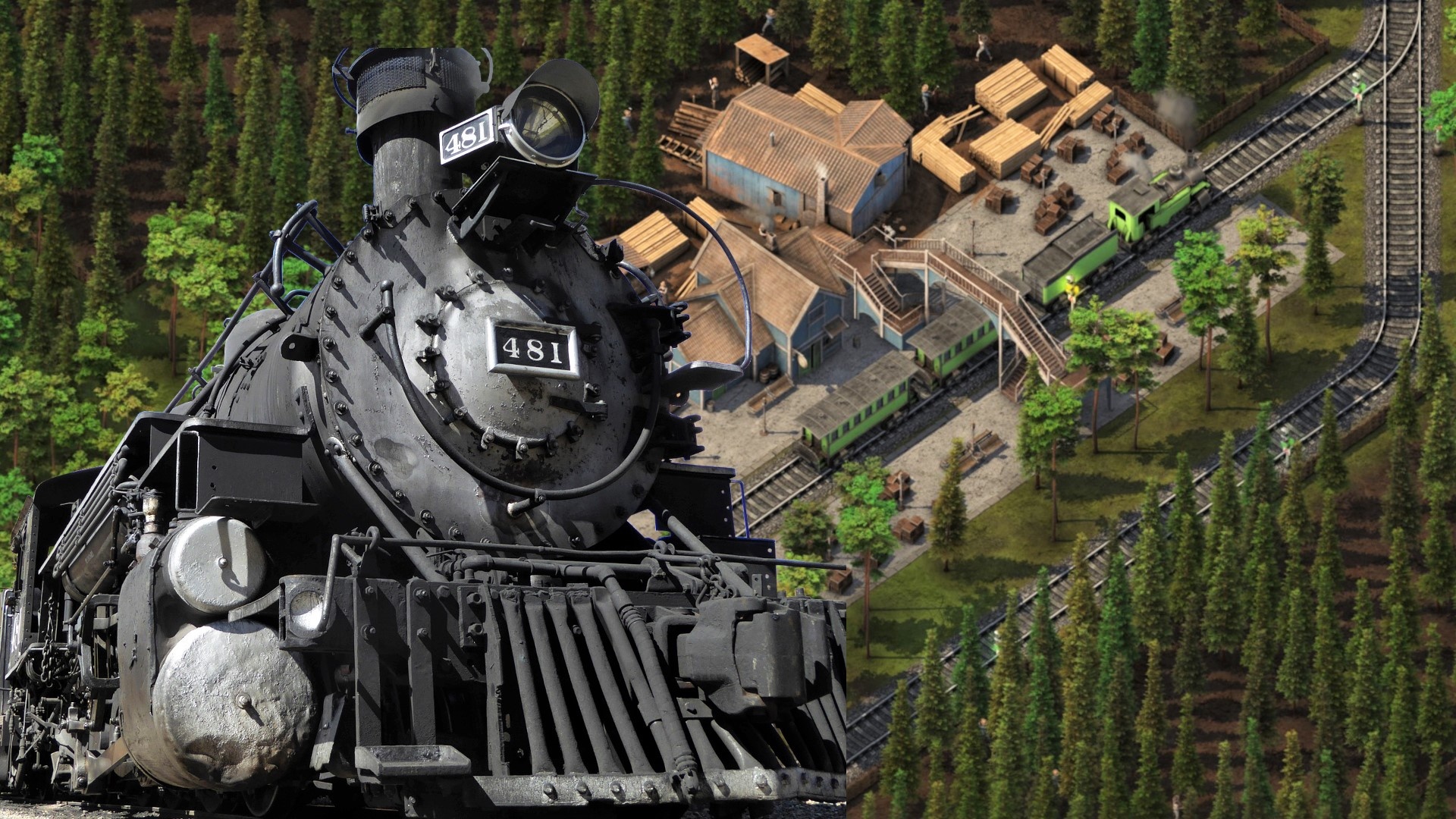