November 15, 2019, almost a year to the day from the release of Pokemon: Let’s Go for the Nintendo Switch, Game Freak presented Pokemon fans everywhere with a brand new adventure: Pokemon Sword & Shield. Like all previous Pokemon releases, this one is split into two separate games, each with its own unique features. They each have legendary Pokemon exclusive to each version – Zacian exclusive to Sword and Zamazenta exclusive to Shield. There are also a few wild Pokemon exclusive to each game, along with different gym leaders to battle. Last, during Max Raid Battles, you’re more likely to encounter a Gigantamax Drednaw with Sword, while Shield will result in the more likely Giganamax Corviknight.

I began playing Pokemon: Sword, and was instantly enchanted by the gorgeous graphics. The typical Pokemon-style carries through this new generation title – clean lines and bold colors. This translates beautifully to the Nintendo Switch; even more so when it’s projected on the screen of my television. The landscapes are lush and green, the Pokemon are adorable, and the berries look good enough to eat… Maybe.

The world of the Galar region is based on the United Kingdom – so along your journey, you’ll find yourself met with lots of castles, forests, and bowler hats. It works from the same formula as all the other Pokemon games, with paths winding through the terrain to guide you from location to location. Except for in the Wild Area.

The Wild Area is, hands down, my favorite part of Pokemon: Sword. It’s a giant sandbox to play in; you can catch wild Pokemon, set up camp, cook some curry, and even play with the Pokemon in your team of six. The Wild Area is split up into sections, each with its own special weather pattern, which affects the type of Pokemon you’ll see. You can even fish for a Magikarp at the lake in the middle of the Wild Area if Magikarp are your thing. There are plenty of trees to shake berries from (just don’t shake too much, otherwise you’ll find yourself battling an angry Skwovet) – then, you can use those berries to create your own special curry. These curries are then recorded in the Curry Dex – yes, really – and fed to your Pokemon! This open-ended adventure is brand new to Pokemon and makes the game feel so much bigger than its predecessors. It’s so refreshing to be able to play some of the campaign and then hop back to the Wild Area for a bit of relaxing and Pokemon catching. Also, you can play fetch with your Grookey. Who wouldn’t want to do that?! You can only catch Pokemon of a certain level, though, until you obtain more gym badges. So let’s move on to the story, eh?

The storyline of Pokemon: Sword is nothing too out of the ordinary. It follows the same formula as all the games that came before it; a brand new trainer sets out on an epic journey to become the greatest Pokemon Master of them all! Pokemon: Sword’s story is weaved in with a tale of environmental woe, but this seems like a poor subplot to beef up an otherwise average, linear storyline. It feels like Game Freak began to make a statement about pollution but changed their minds halfway through.

Another change in Pokemon: Sword is the new phenomenon of Dynamaxing. Using your special Dynamax bracelet, your trainer will be able to battle huge Pokemon with simplified attacks (special attacks like Branch Poke and Razor Leaf become Max Overgrowth, while normal attacks like Scratch and Growl become Max Strike attacks). Dynamaxing can only happen in certain parts of the Galar region, so keep your eyes to the sky for the glowing red light – that means a Dynamax Pokemon is ready for battle.

Max Raids are a little strange – you can only take one Pokemon from your team with you into battle, so choose wisely. You can either team up with other players online or NPCs; I tried to play with online players first, but there was a lot of lag in addition to some connection issues, and it didn’t work as smoothly as when I battled with NPCs. You can choose to keep your Pokemon it’s normal size or battle with it Dynamaxed. A Dynamax Pokemon can still be defeated by a regular one, so don’t assume that bigger is always better!

In addition to having issues with online play during Max Raids, I also encountered some trouble trying to connect to the server in the Wild Area. In the Wild Area, you can link up with other players to battle, trade, and view their accomplishments. I had some major problems getting this to work, but it didn’t affect the gameplay much for me since I prefer to play a more independent game. I was a little disappointed since it was a new, interesting feature to explore but it needs work – a LOT of work – before it will live up to its full potential. It’s a great idea in theory, and once Game Freak works out the kinks, I’ll be happy to link up and check it out. Right now, however, it’s not worth the time and frustration of getting error messages and watching other players’ avatars disappear and reappear while the framerate struggles to keep up.

Unlike its predecessors, Pokemon: Sword is really about building your perfect team and less about filling out your Pokedex. Speaking of your Pokedex, yes – this game does not have the entire National Dex; in fact, it has less than half. I know this was a huge bummer to a lot of Pokemon fans, but I honestly believe that, in this case, less is more. I love filling out my Pokedex, but almost 900 Pokemon seems a little daunting. There’s so much to do in this game that I think it would have been too much to include every single Pokemon, from Bulbasaur to Eternatus.

All in all, Pokemon: Sword was what I expected to be, with a few surprises thrown in. The Wild Area was a phenomenal addition to a pretty tried and true blueprint, as well as Max Raids. I think one of the greatest parts about Pokemon is that you always know what you’re getting; the formula stays the same because it works. Even ten generations from now, Pokemon games will be based on that quest to become a Pokemon Master and catching ‘em all – and people will still line up to buy them on release day because Game Freak knows how to tug on our nostalgic little heartstrings. If Game Freak can master the online play, Pokemon: Sword will be endlessly playable, another classic that is great for everyone – from kids to adults, casual gamers to hardcore, and everyone in-between. 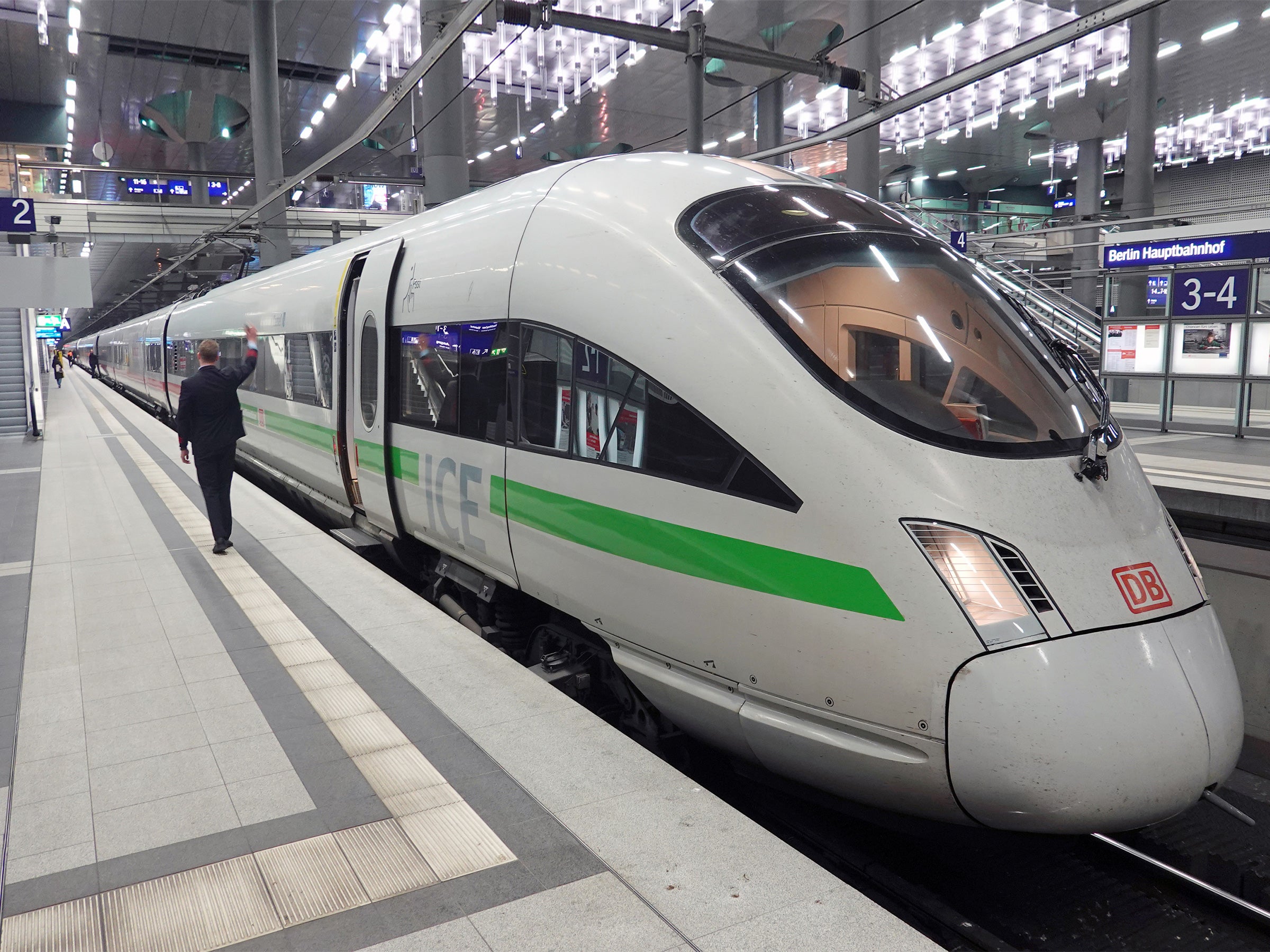