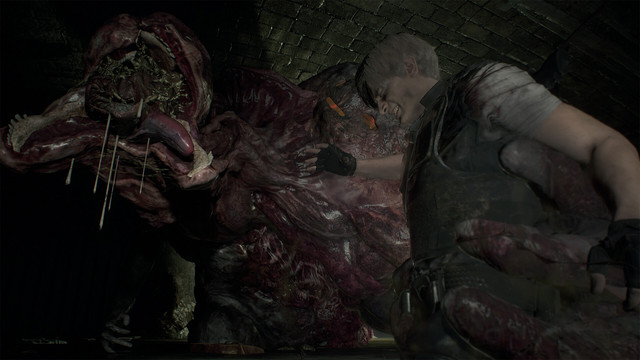 Sekiro: Shadows Die Twice Nabs Game of the Year at The Game Awards

The statistics for the sales of the original game on Capcom’s website claim that the 4.96 million units were for the PlayStation versions only, not including the Sega Dreamcast, Nintendo GameCube releases. The remake statistics include sales on the PlayStation 4, Xbox One, and PC. 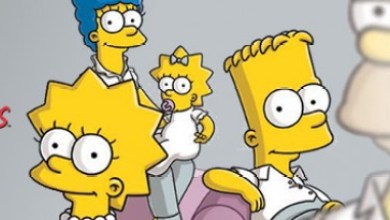 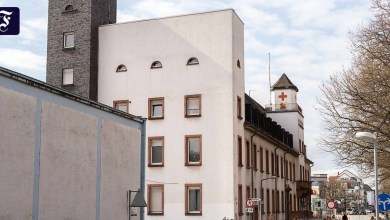 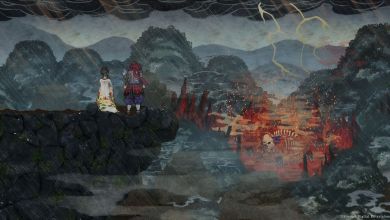