Fans of Riverdale love to spend their Wednesday nights catching up with Archie and the gang. The core four: Archie, Jughead, Veronica, and Betty, are obviously the fan-favorite characters in the show. Each character brings something different to the table that makes them lovable to fans and together, these four are irresistible.

Fans especially love Betty and Veronica’s friendship. While these two often seem like the perfect BFFS, they also share quite a few questionable moments. There are several occasions where fans are left to wonder exactly how this duo has stayed so close all this time. Well, maybe they haven’t? Here are 10 reasons why these Riverdale Vixens aren’t actually real friends.

When new girl Veronica Lodge moves to Riverdale, she instantly sets her sights on Archie Andrews. Of course, Veronica also quickly becomes BFFs with Betty, who has had a thing for Archie since grade school and considers Archie and herself to be practically soulmates.

Ronnie is privy to this information and even respects it at first, urging Betty to go for Archie. Unfortunately, things take a turn for the worse inside a closet at a party hosted by none other than Cheryl Blossom. V ends up kissing Archie and while Betty didn’t see this take place, she fled the scene, probably assuming the worst. Veronica immediately regretted it but it was too little too late as she knew she had already hurt Betty.

It’s obvious that V really regrets kissing Archie, however it’s hard to feel bad for her when this entire situation could have been easily avoided. Veronica knew how much Betty liked Archie and Ronnie barely knew the guy, so why risk anything if this new friendship was actually important to her?

The next school day, Veronica comes to class ready to buy back Betty’s friendship with mani-pedis and cupcakes fresh from New York. This isn’t exactly the best way to go about strengthening friendship and it clearly didn’t work as Betty only became more agitated with Veronica, post-cupcakes.

Post-Varchie kiss, Betty holds it together for about half of a school day and then beings to meltdown. At this point, Betty has realized that Archie isn’t into her and never will be. She has also started to realize the likelihood that Veronica kissed Archie at Cheryl’s party.

Betty tells Kevin that she doesn’t think she and Veronica’s friendship has much of a future and she even offers to take Cheryl to get mani-pedis, just to get back at Veronica. Honestly, this is all very petty on Betty’s part and shows just how rocky the start to her and Ronnie’s friendship really was.

Ah, revenge, Betty must have been waiting for this moment for a long time. This kiss comes much further into the series, but Betty has been known to hold a grudge or two for quite some time. After Betty broke up with Jughead and Archie broke up with Veronica, the two friends share a moment together.

This was a one-time thing but it was still a pretty bad move on Betty’s part as Veronica and Archie hadn’t been broken up long at all before this kiss happened. Of course, Betty knew this would hurt Veronica in the long-run and she did it anyway.

Yeah, these two are obviously great friends considering how often they end up kissing one another’s boyfriends. After Veronica finds out about the kiss between Betty and Archie, Veronica propositions Jughead and says that they should kiss to level the playing field.

While this is 1000%  a bad idea, Jughead ends up agreeing and the two kiss right in front of Betty and Archie. This moment is awkward for everyone. Veronica clearly kissed Jughead just to get back at her BFF and boyfriend, which was wrong on so many levels.

Veronica has always been a bit wilder than Betty, but considering they’re supposed to be best friends, Ronnie should understand this and should never push Betty to do something she doesn’t want to do. One night at a party, Veronica asks Betty to do jingle-jangle and then shames her in front of everyone when Betty says no.

Betty stays at the party and watches her friends take the drug, but, of course, it’s not long until Veronica is back trying to convince Betty to join the party by calling her a wallflower.

This moment happens not too long after Ronnie accuses Betty of being a wallflower. Betty goes ballistic and starts calling Veronica every name in the book. She accuses Veronica of not truly wanting to be friends with her and then she eventually storms out of the party.

Of course, fans know that Betty was only picking this fight to keep Veronica safe from the Black Hood. However, the lists of insults that Betty hurled seemed pretty personal and sincere, almost as if these feelings had been bubbling inside Betty for quite some time. This scene definitely gives fans some insight into what Betty might actually think of her BFF.

Betty doesn’t seem to think that Veronica and her father, Hiram, are very different people at all. Whenever Hiram does something sneaky, Betty seems to believe that Veronica is in on the plan too. For instance, Betty really goes at it with Veronica when she thinks that Veronica knew about Hiram buying The Riverdale Register.

Not only is this newspaper really important to Betty and her family, but it’s also one of the main news outlets that report on Hiram and his latest schemes. While it’s absolutely shady of Hiram to buy The Register, Betty has no right to accuse Veronica of working with her father.

2 They Fight With Low Blows

Whenever these two come to blows, they always end up throwing punches below the belt. They love to use personal information that they have trusted one another with as ammo in any disagreement. For example, when the core four stays at Veronica’s cabin for the weekend, the couples end up really having it out with each other.

Betty and Veronica immediately go for the jugular by hurling personal secrets as insults. It’s a mystery how these two can claim that they are so close when they are also so readily available for a verbal smackdown with one another.

1 They Don’t Spend Much Time Together

As the series progresses, these two spend less and less time with one another. Veronica is too involved with taking down her father while Betty is too busy solving mysteries with Jughead. It’s rare when fans get a solid Veronica and Betty moment anymore.

While it’s possible that the two spend more time together off-screen, in a Riverdale universe where there is no audience, it’s also very likely that they are just drifting apart. They don’t seem to need each other so much anymore and their interests are vastly different. It’s hard to remember what even brought these two friends together in the first place anymore.

LG partners with US firm for in-vehicle infotainment system 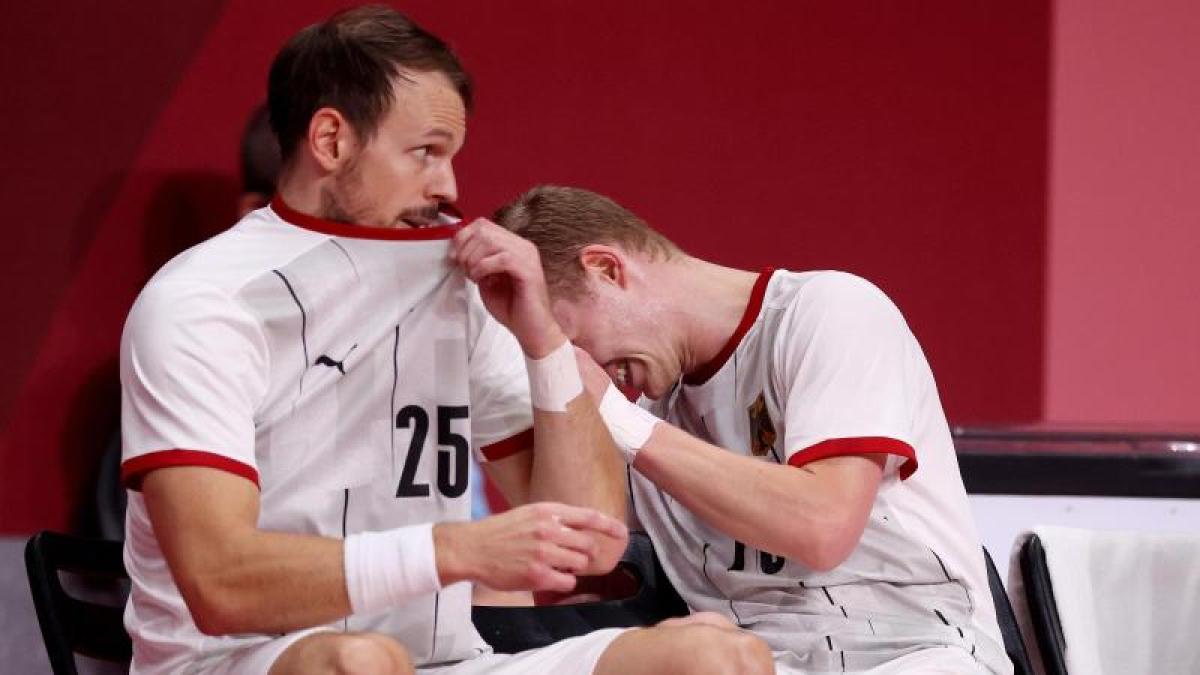 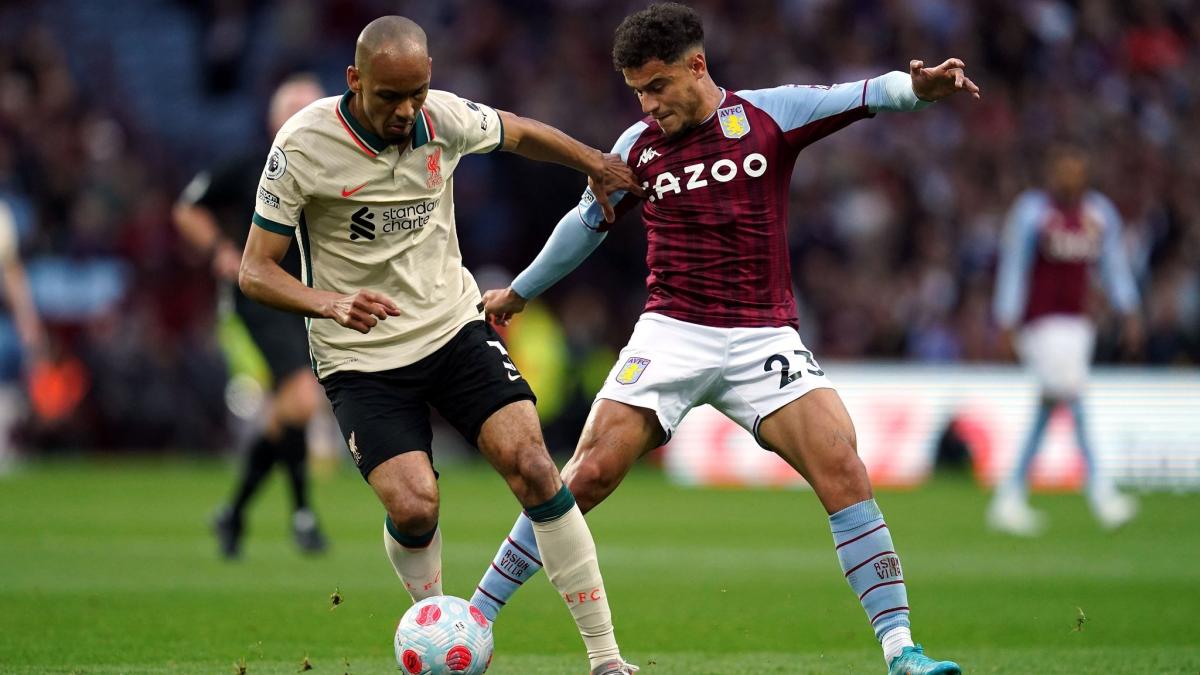