Mixed media project, born from legendary producer Yasushi Akimoto (creator of AKB48, producer of the 2020 Tokyo Olympic Games opening ceremony), 22/7, is finally getting the spotlight when the TV anime debuts in the upcoming anime season. Fan-favorite Sakura Fujima (voiced by Sally Amaki)and the rest of the animated group is introduced in the second trailer for the series that was released on December 28.

The anime will be getting a special feature in the February issue of Newtype magazine in Japan, including interviews with the voice actors, director Takao Abo, and various other anime staff. Yukiko Horiguchi (character designer on 22/7, K-ON!, and Lucky Star) drew the cover illustration for the issue, which releases on January 10.

22/7 launches on Crunchyroll on February 10 during the winter 2020 season with animation at A-1 Pictures and direction from Takao Abo (The Rising of the Shield Hero, Norn9). 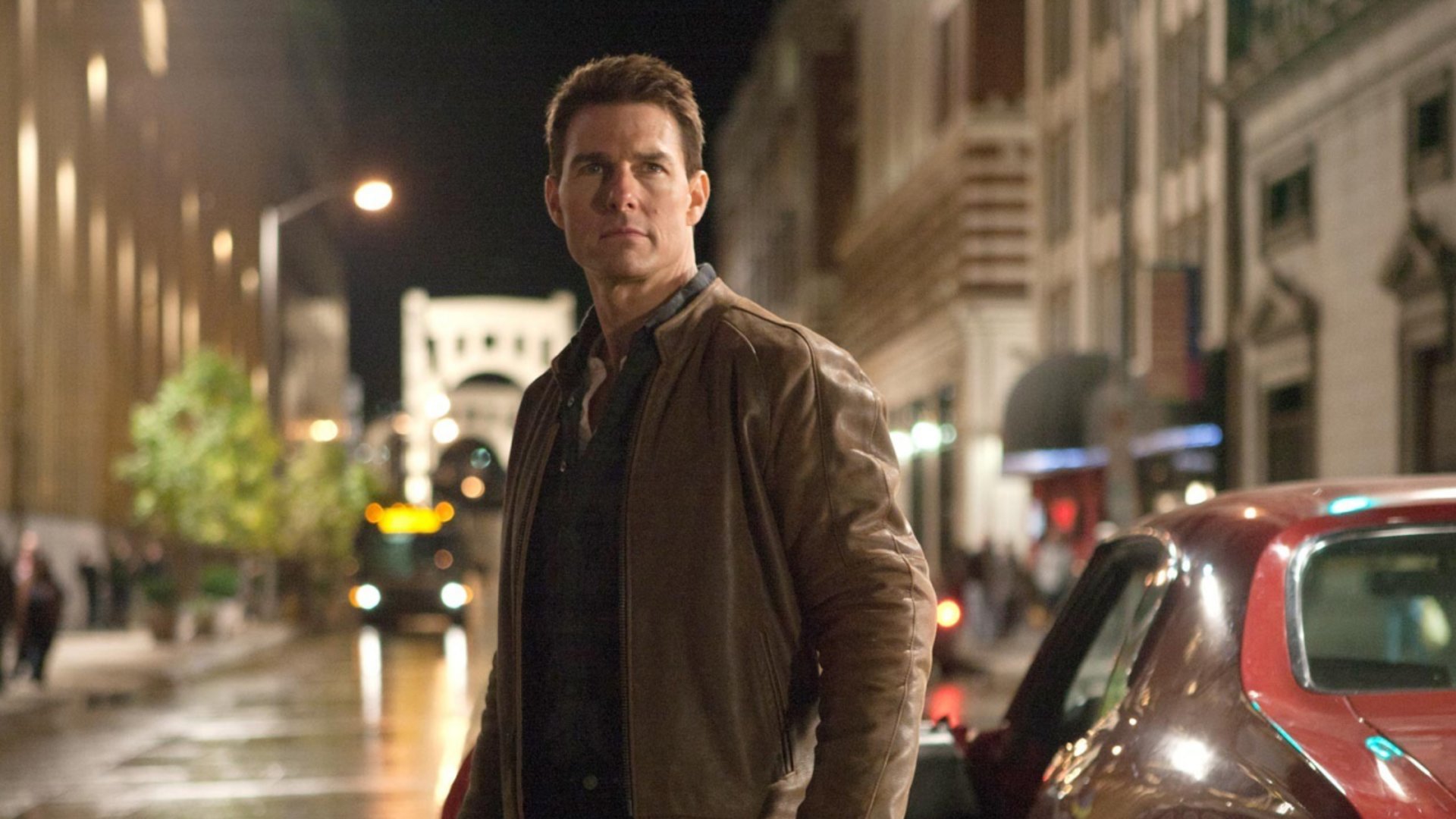 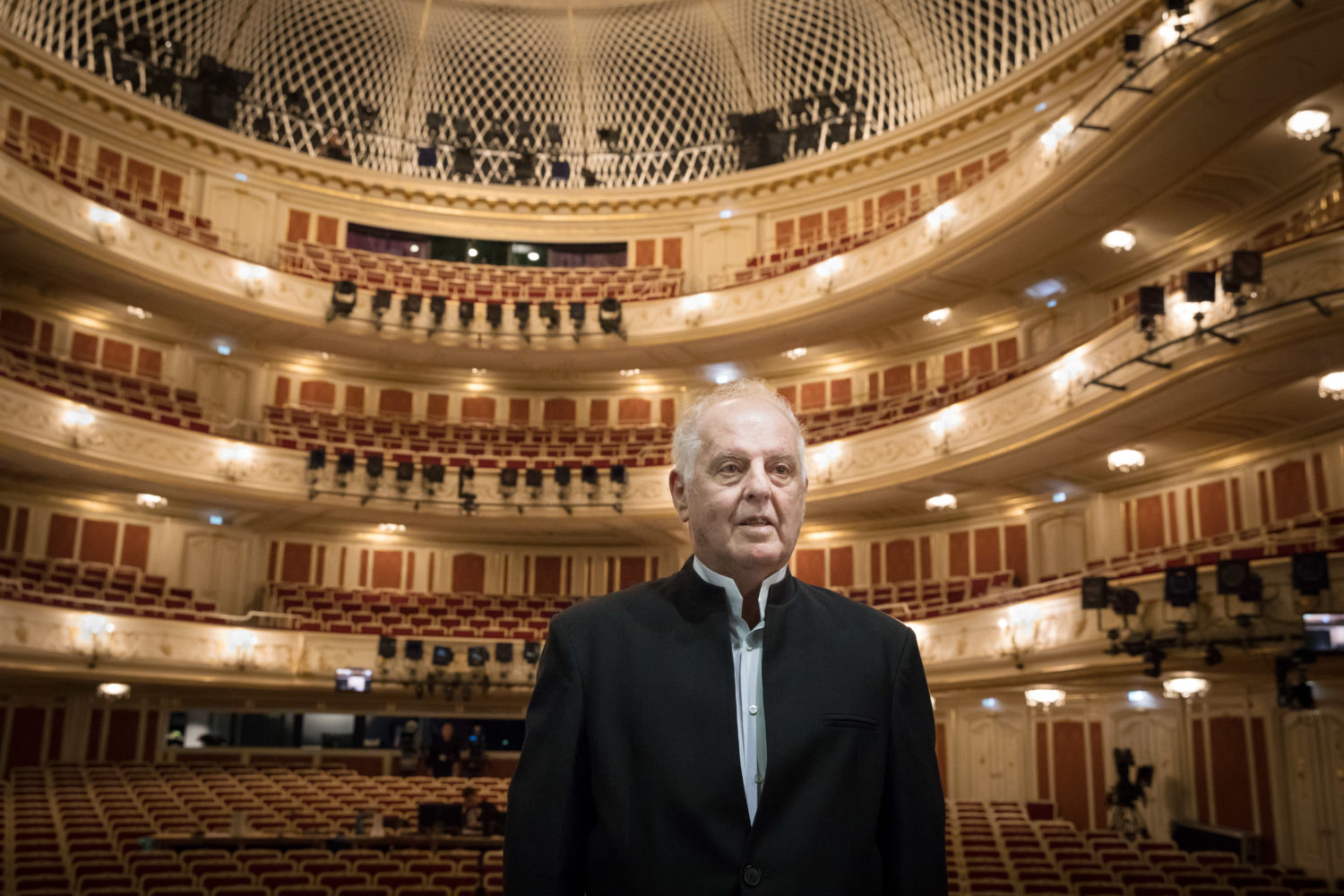 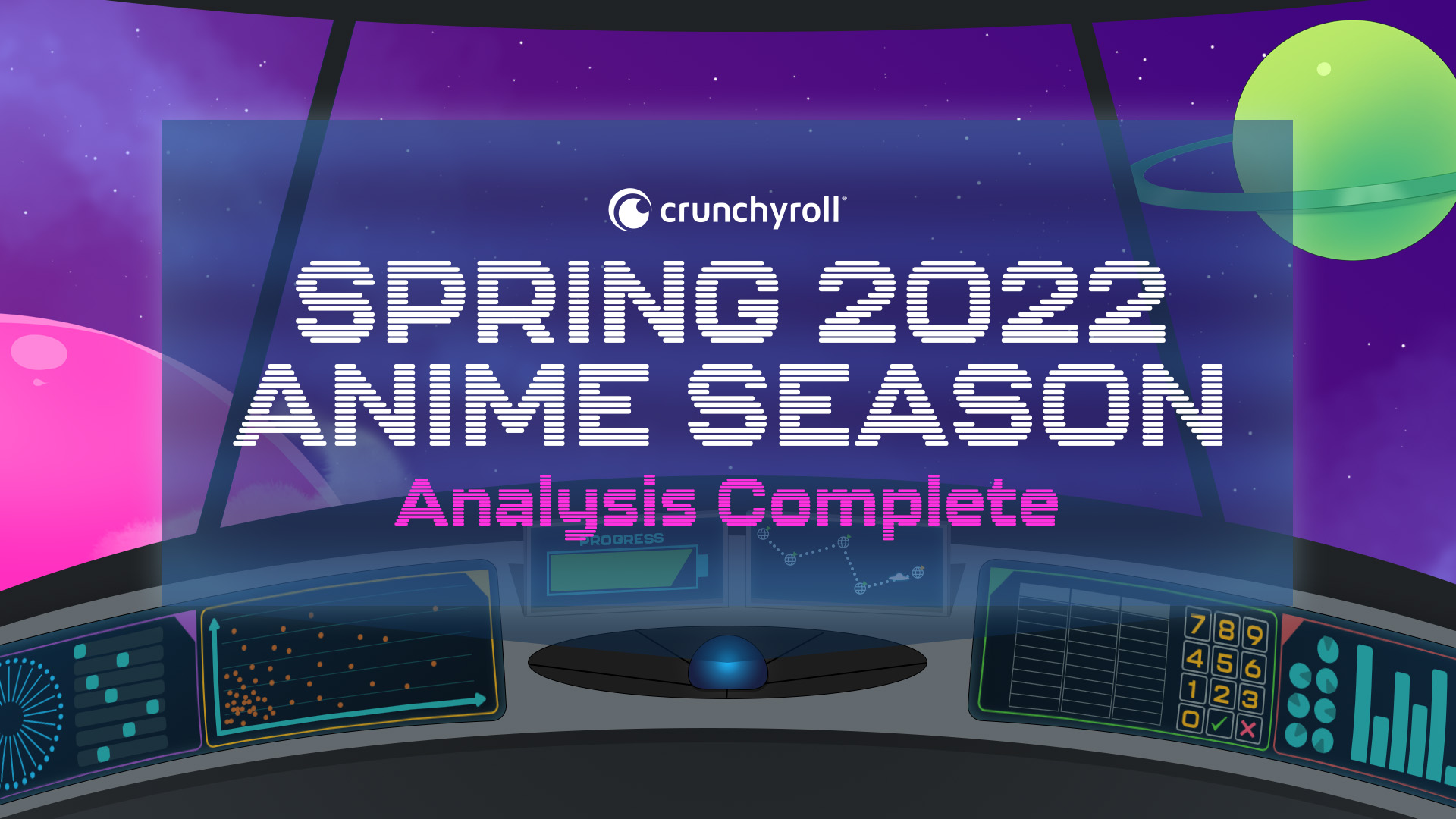